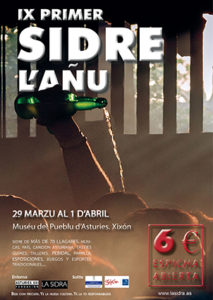 The First Cider of the Year is the most important espicha or traditional cider meeting there is, as much for attendance, as for number of participant cider mills , and with which the Asturian cider season is inaugurated.

This celebration, declared of social roots by the City Council of Xixón, gives a good example of how alive the cider culture is in our country and how important it is for the Asturians.

With this event we began to claim the cider over the yeast, without blending, a variety of cider that had fallen into oblivion by the process of industrialization of cider mills, and that today already there are several cider mills that market it. In this sense we consider fundamental the contest that we made of the Best First Cider of the Year, one of the most important contests in the country, with 45 cider mills participating. This year the winner was Sidra Riestra, and that will be the Official Cider of this edition of the FCOY.

The FCOY has an extensive program in which it is important to highlight the following: 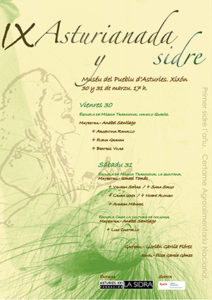 Of course, children will be the main protagonists in the event and we have a wide range of children’s programming based on traditional sports, apple smashing and cider pouring contest.

On the other hand, if there is something that we have always had in mind since the beginning of the celebration of the FCOY, it is the need to renew and innovate continuously, in such a way that the event is reinvented each year with new contributions.

Last year we incorporated as a novelty the space for pets, apple juice and alcohol-free cider, and free access for those who come by bicycle on Sunday, April 1st, in collaboration with the Xixón bicycle association and its 30-day in bike campaign . This year we go much further, improving past initiatives and proposing new ones such as: 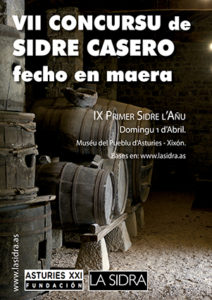 Vegetarian menu. Our magnificent grill will count this year for the first time with a vegetarian menu, thus responding to an increasingly widespread demand among those attending our event.

Likewise, we would like to emphasize that this year a map of cider bars of Xixón will be given to each assistant to the FCOY, where the cider bars of the city are indicated. 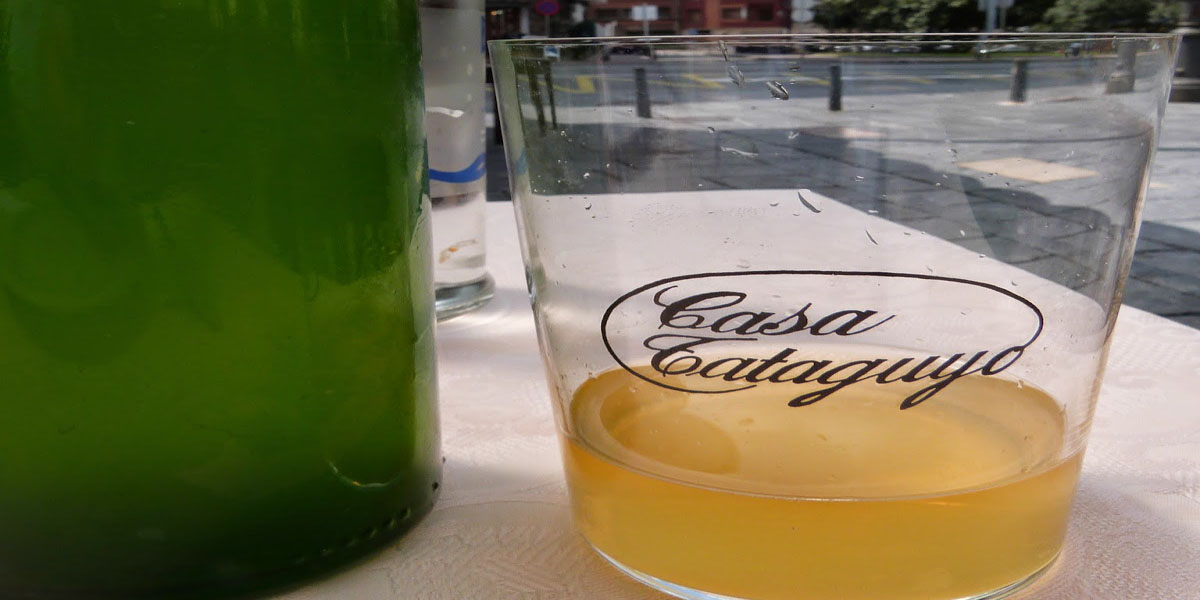