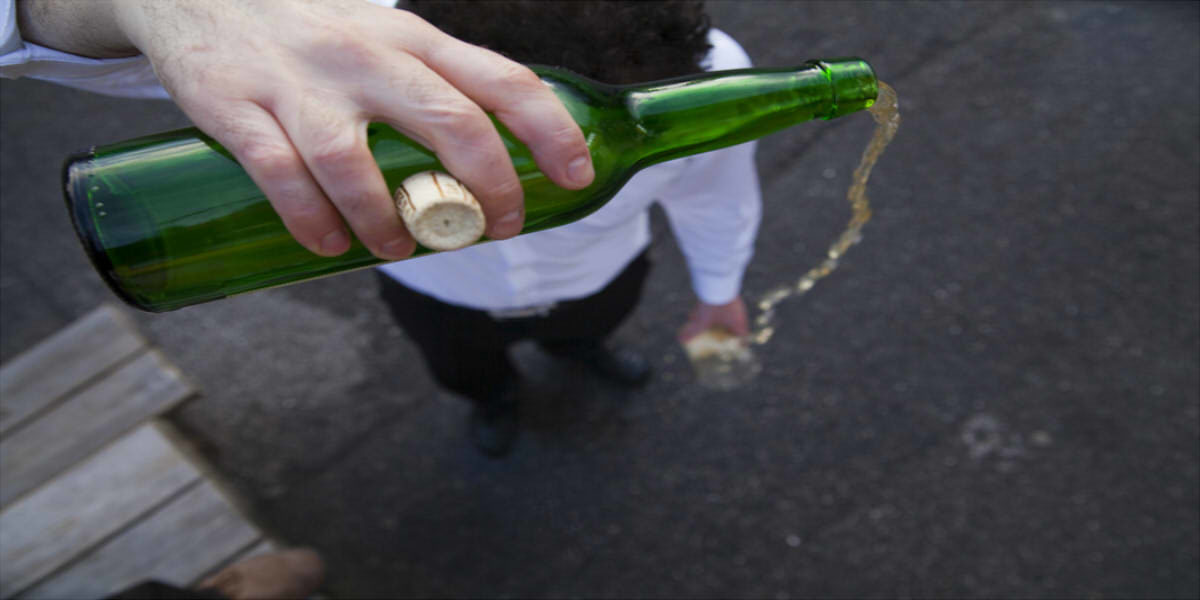 Asturias plans to set up a Cider Pourers School next year.

LA SIDRA.- Tino Cortina, chairman of the DOP (Certificate of Origin Cider of Asturias) Regulatory Board, announced the opening of a Pourers School in 2018 during the presentation of the gastronomic route “El Llinderu de la Sidra de Villalegre” in Avilés.

The aim of this school is to train master pourers to ensure that it becomes a well-done, well-paid and socially recognized job. This is an old petition which will eventually be carried out with the institutional support.

“El Llinderu”, promoted by the Yumay, La Cantina, La Ruta and El Corchu managers was born with the idea of boosting a new cider route in Avilés, similar to Gascona Boulevard in Oviedo.

It also serves to promote DOP cider and the Asturian apple as, according to a study by the Regulatory Board, only 10% of DOP cider is consumed at present.

In the words of Tino Cortina, such a small percentage could increase if ciderbar servers let customers know about the existence of this type of cider, as in many occasions they just do not know. Likewise, he predicted that there would be ciderbars which only serve DOP cider in a few years. 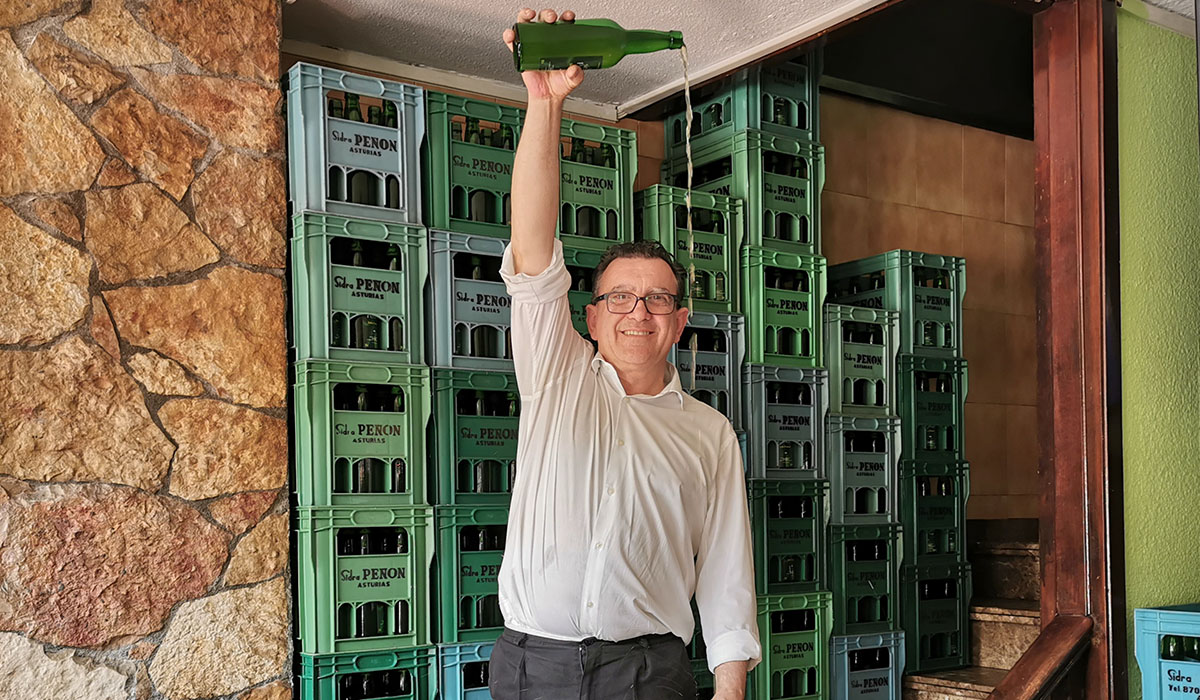 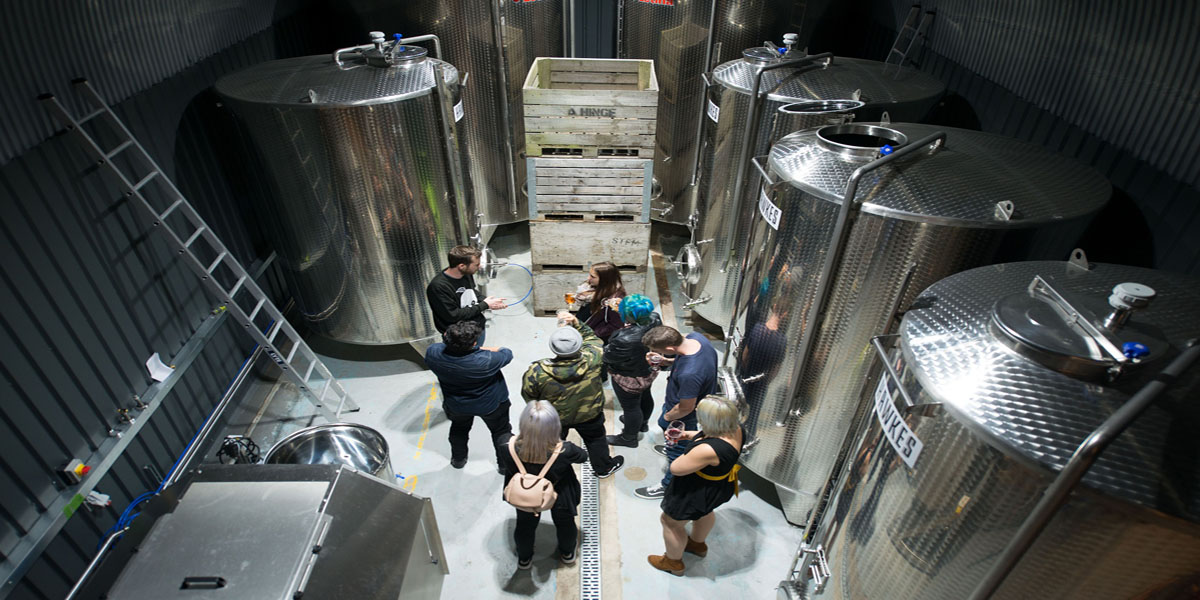 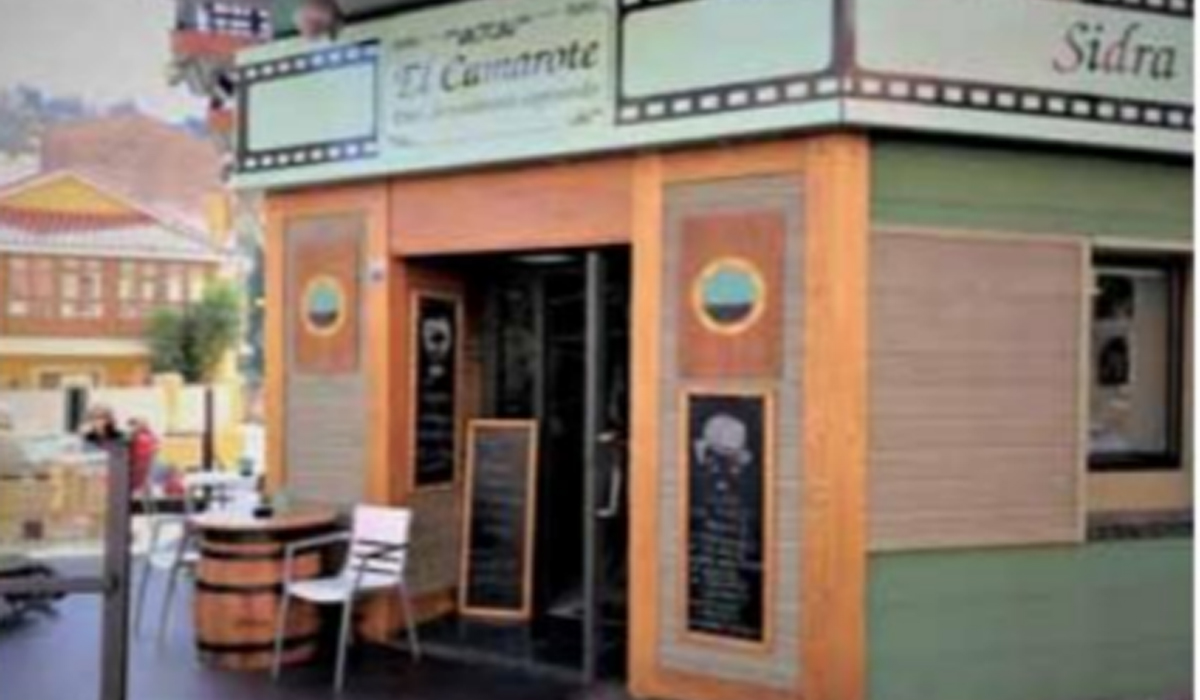 El Camarote, something different for snacks