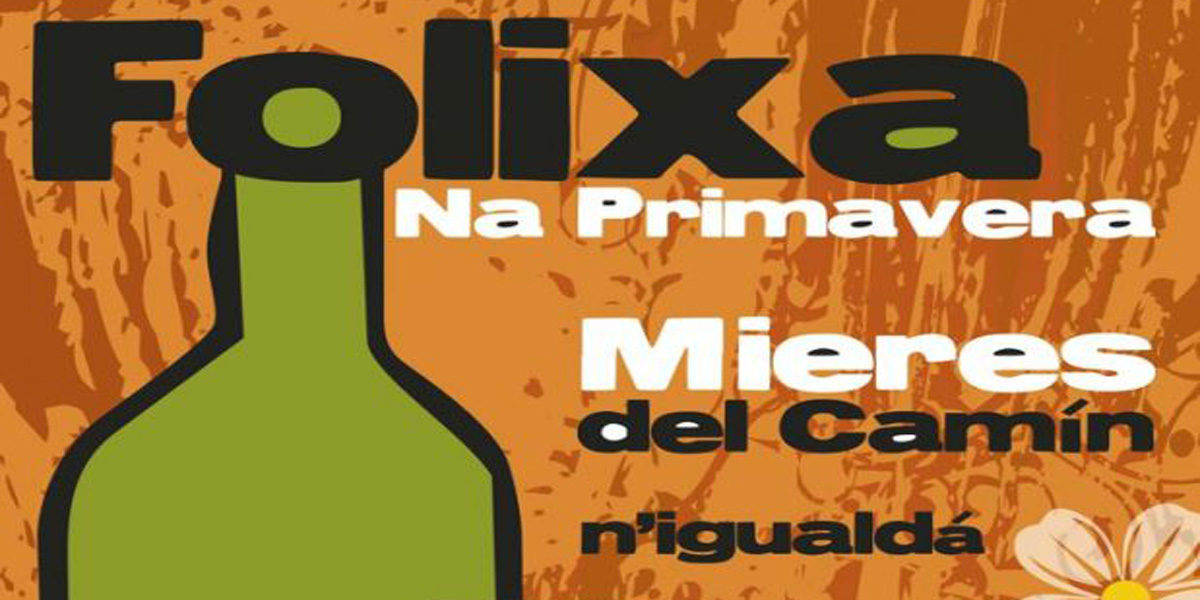 Cider will take the leading role, with about 30,000 litres from different cidermills handed out by San Bartolomé de Baiña Brotherhood. The price of the glass will be 3€ and cider will be served with around 1,000 Folixa stuffed buns.

On Friday 13th April, Carlos Muñiz, Amicos’ president, will give the opening speech after the cider barrels opening, and Xuacu Amieva will receive the distinction “Fini Suarez” for his work on Asturian cultural heritage recovery.

The same day the tonada (Asturian traditional songs) festival, the folk meetings and the cider bar songs will be celebrated. The session will finish with music by the classic Los Berrones and the claiming Skama la Rede at Jovellanos Park.

On Saturday there will be several performances, folk parades and piper bands along the streets in Mieres, together with children traditional games. At night, music will be conducted by the piper Ruben Alba and the international band Lunasa.

This festival edition will close on Sunday 15th April with the performance of the folk band Prau Llerón and traditional sports at Jovellanos Park. 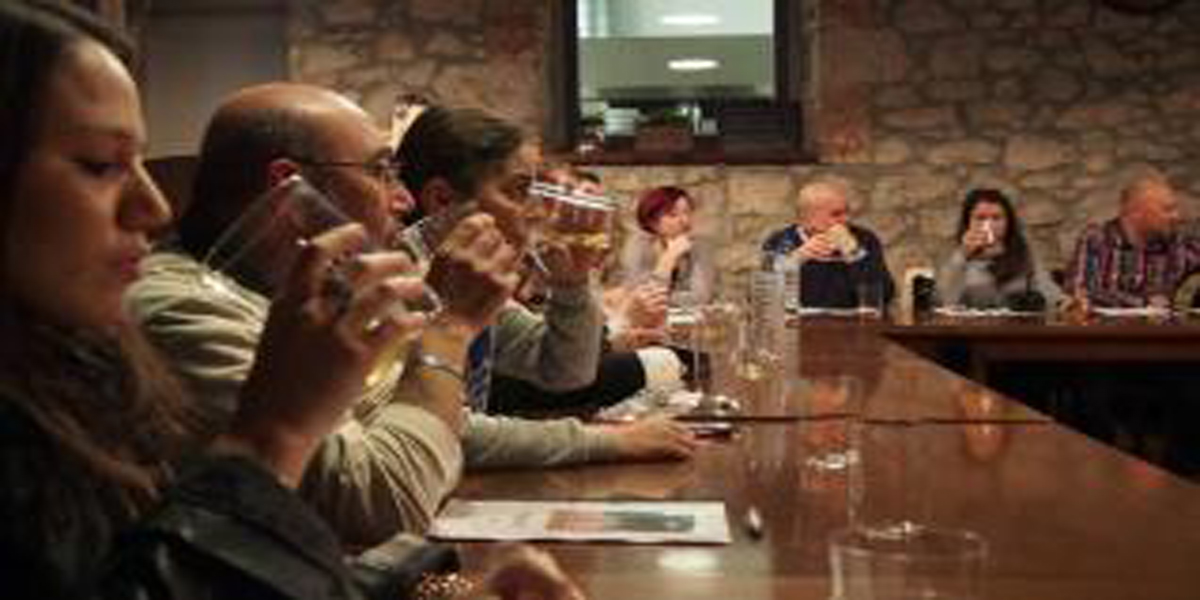 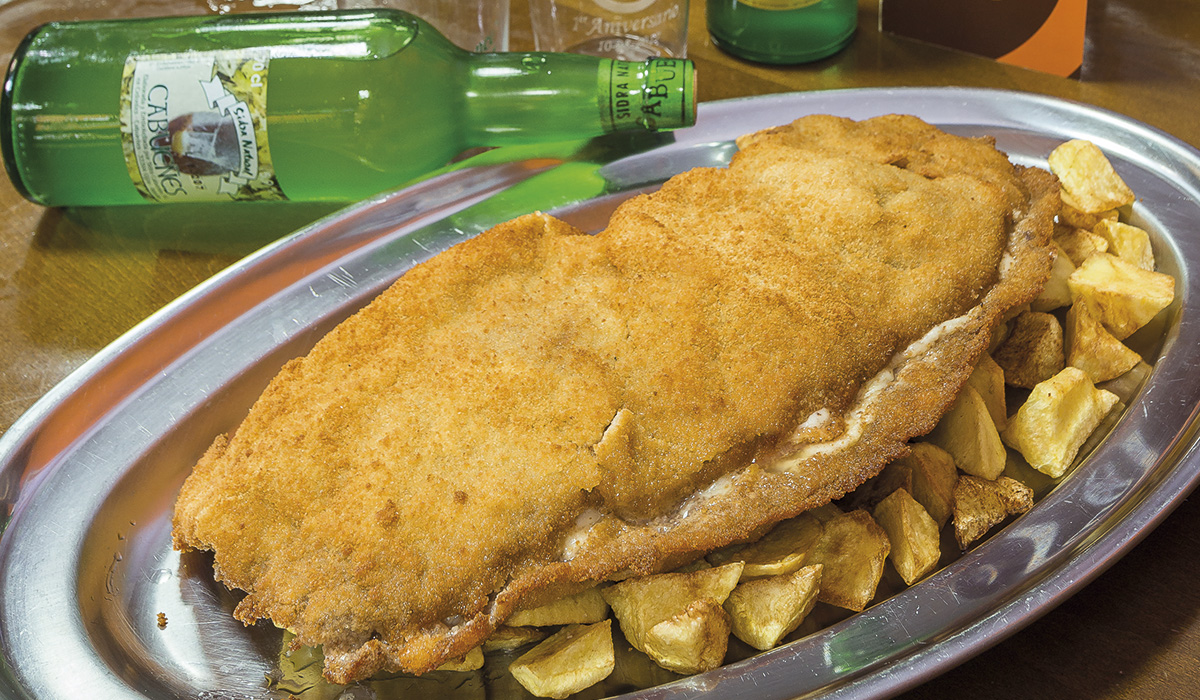