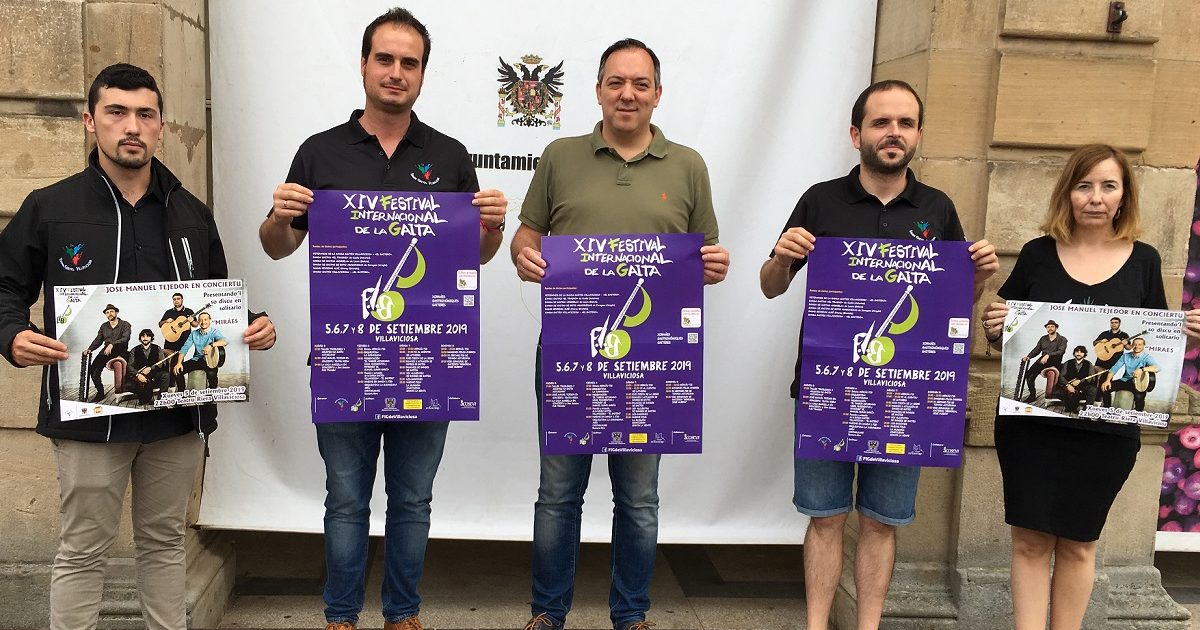 The Asturian beverage festival will be framed within the Bagpipe Festival, consolidated as a reference for Asturian music

THE CIDER.- The Gaites Villaviciosa-El Gaitero Band officially presented the XIV edition of the International Bagpipe Festival at the Villaviciosa Town Hall with the presence of several representatives of the Maliaya Band. This new edition will be held on September 5 to 8, with an extensive program of activities that “will make Villaviciosa the capital of Asturian music”, as highlighted by the mayor, Alejandro Vega.

On Saturday, September 7, the FIG will coincide with the celebration of the Cider Festival, which will be held during the morning in the Town Hall Square. In this context, the Breton band Bagad Kevrenn Alré, one of the most prestigious in the world, will be the guest of honor at the Cider Festival and will accompany the opening ceremony of the Festival, with the first cider glass.

In addition, the International Bagpipe Festival will start on Thursday with a workshop and concert by José Manuel Tejedor in the Plaza de Obdulio Fernández, in front of Teatro Riera; and it will last until Sunday, 8. The program also includes a market, and Gastronomic Days, Les Tables Gaiteres, in collaboration with ACOSEVI 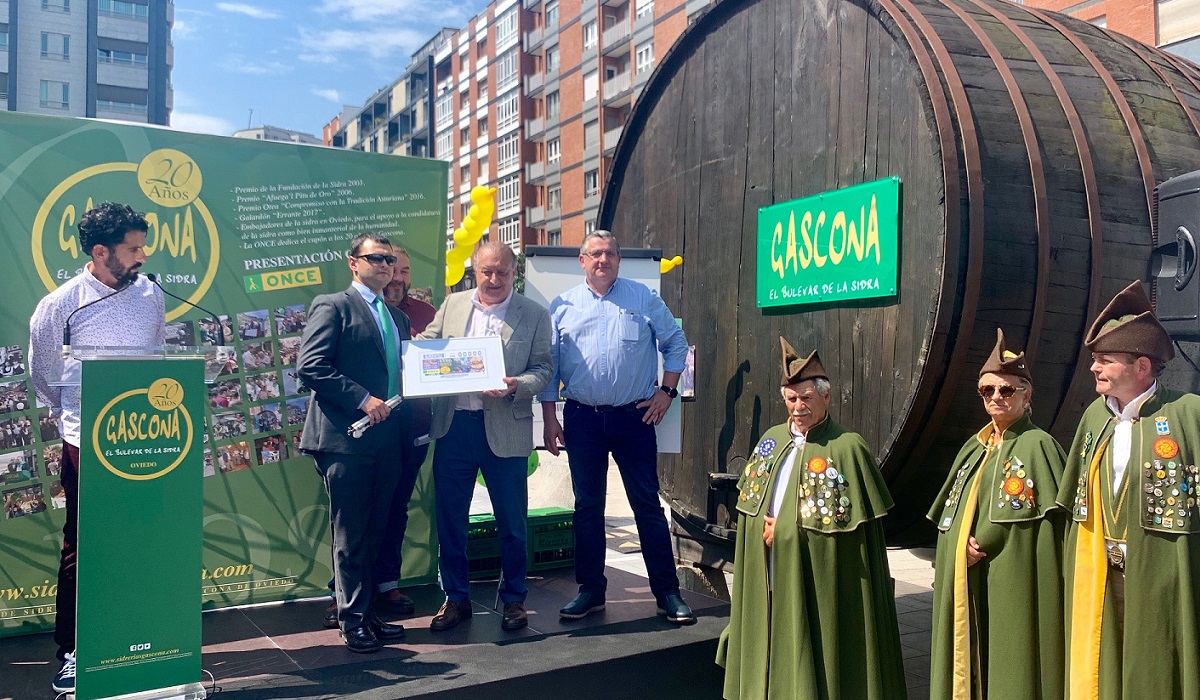 ‘Cider Boulevard’ in a coupon 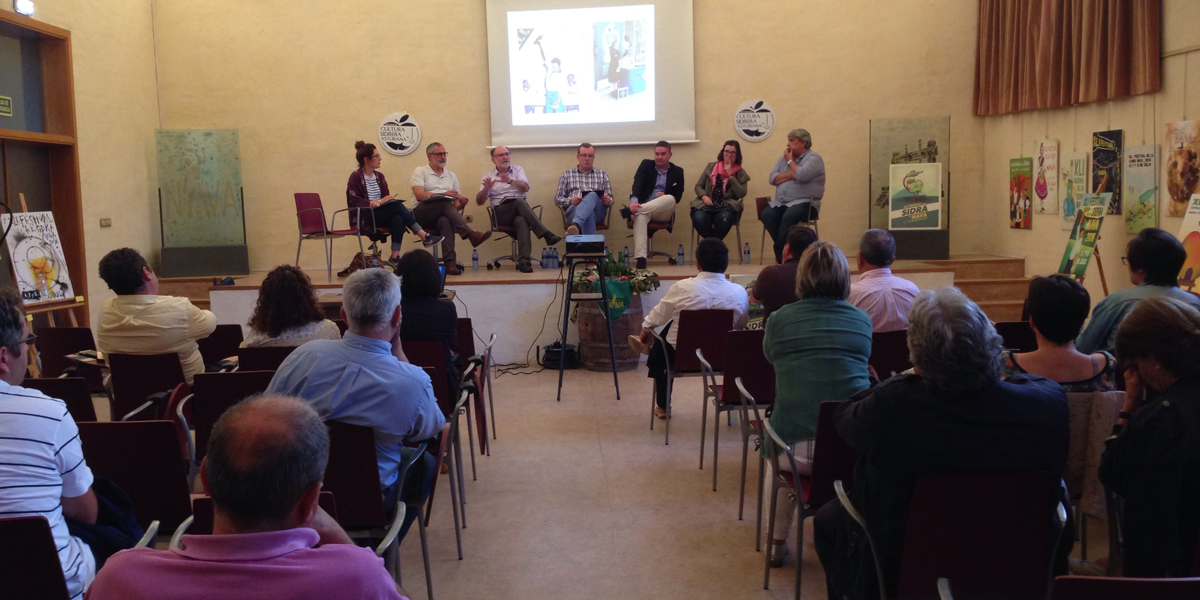