It will take place this Sunday, September 1 in the Tent of the cattle square in L’Infiestu from 11:00 a.m.

THE CIDER.- There are five years that the Association of Homemade Cider of Piloña has been organizing this event that has a large participation. This year it is estimated that more than 50 artisanal cidermakers are registered, which gives a good account that the Asturian cider culture is still very much alive in our country, since fortunately there is a quarry among the young people, and that we must thank this type of entities whose sole objective is to preserve and promote the Asturian tradition.

The VPiloña’s Homemade Cider Contest is going to be held this Sunday, September 1 in the cattle square in L’Infiestu from 11:00 am. At that time the Banda gaites (Bagpipe band) del Sidrón will play Asturian songs to accompany the car of cows that will distribute cider. An hour later, at noon, the official announcement by Joaquín Pajarón will take place.

And of course, there will also be popular tasting. With the purchase of a glass, attendees can taste the ciders presented at the event. In addition, as it is a fundamentally familiar encounter, the organizers have programmed a space for children’s games. And as if that were not enough, this year there will also be homemade cider from Siero, as a guest council. Part of the contributions of this municipality will be the exhibition that will be installed by the Club Sierense de Amigos de la Manzana. 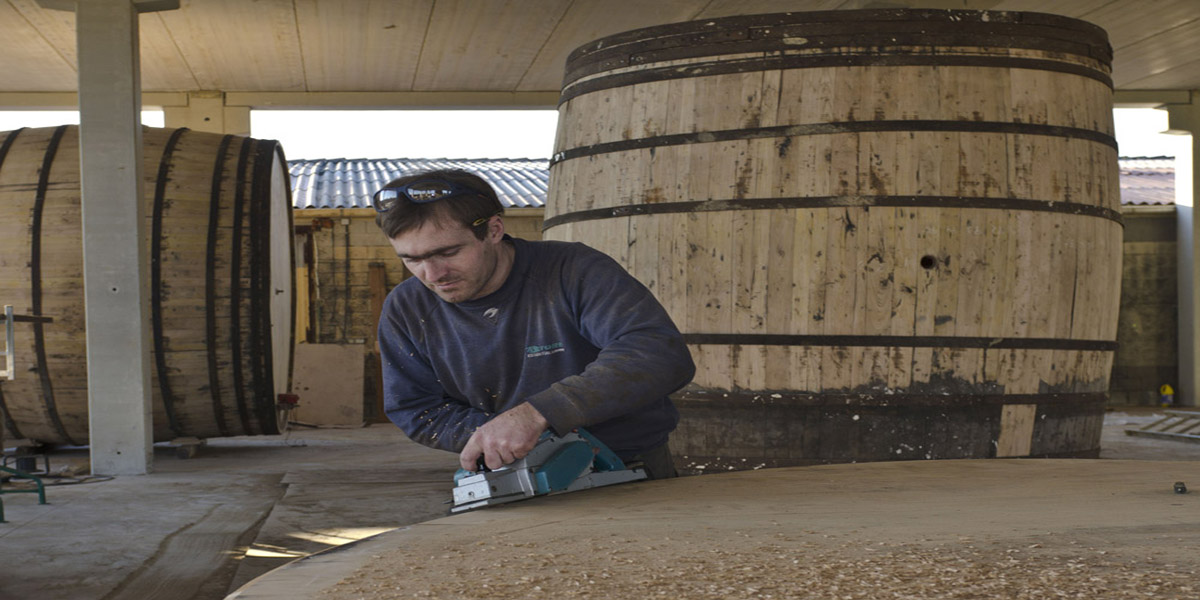 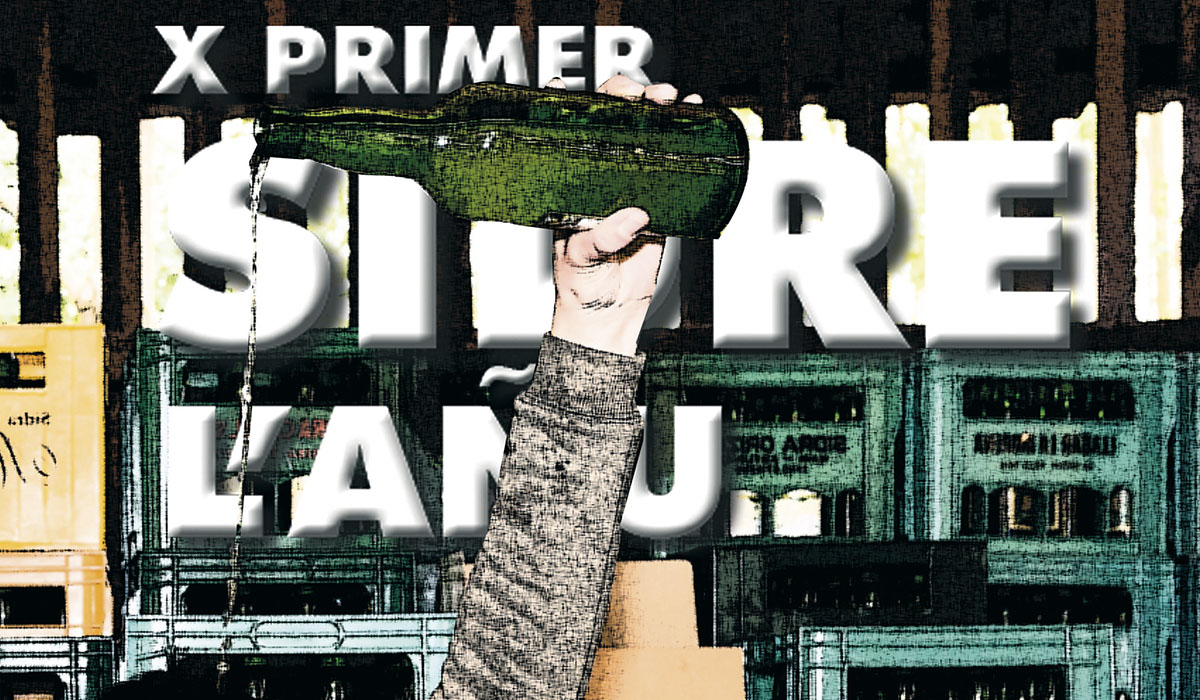 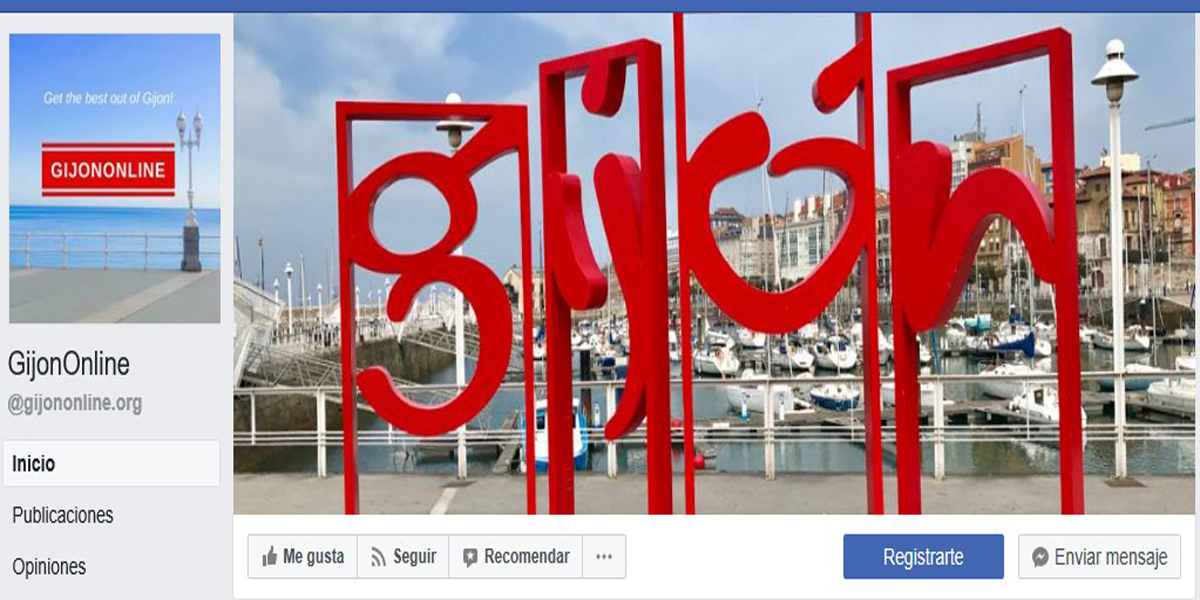