To sign and play bagpipe is forbidden in Asturian cider bars excet they sign in as flamenco dancing.

LA SIDRA.- The “Principality” bases this decision on the law of public performances that bans Asturian cider bars to have live music, including traditional singing and playing bagpipe. The only chance they can do it is if they sign in publically as flamenco dancing floors, an exception that appears literally in that law from the “Principality” and that is a copy-paste of the one sent from madrid since in the whole Asturies there is not a single of this establishments.

Anyway the current legislation shows a stubbornness about to take on account and be consequent with the Asturian cider culture as Good of Cultural Interest or to have respect for expressions like music. The “Principality” keeps banning live music with the only exception of flamenco dancing, which means that events such as “Cider Bar Songs” in Noreña, Sieru and gascona in Uviéu still are illegal if they don’t perform flamenco instead.

So, this “Principality” -an institution also imposed from Madrid which the Asturians were not asked to vote about, let’s not forget that-  seems to have some sensibility issues: it bothers them anything Asturian and defends everything that makes Asturies a simple district of Madrid.

Cider tasting on the 3rd edition of Gastropasión 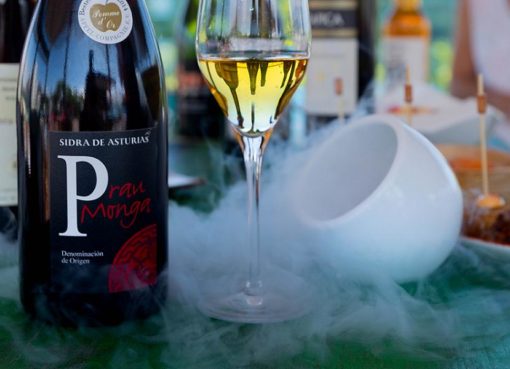