LA SIDRA – The contest for the best ciders and apple derivatives made in Asturias has chosen the ice cider Valverán 20 Manzanas, made by Masaveu Bodegas in its cider mill in Sariegu, as Best Ice Cider. The town of Nava hosts this weekend’s Cider Festival, declared a Festival of National Tourist Interest, which this year celebrates its forty-second edition and began to be held in 1969 to pay tribute to a drink so rooted in the region, in addition to valuing the development and quality of these products by manufacturing companies.

Yesterday took place the decision of the jury of this contest in which more than 30 ciders and other apple derivatives were presented. They have also been awarded Españar as Best Filtered Cider; Riestra in Best Exogenous Cider; Norniella took the Best Endogenous Cider; Roxmut, Best Aperitif; Camín was awarded Best Vinegar; Pomar Rosé de Viuda de Angelón was awarded Best Rosé Cider; the Gaitero was awarded Best Cider format ⅓ and, as usual, Salvador del Obispo won the podium in the category of Best Spirits.

Valverán 20 Manzanas is an innovative product that has been awarded, in recent years, with numerous awards such as the Gold Medal of the Guide Gilbert & Gaillard 2018, the first prize in the category of ice ciders in the International Cider Show Gala 2017, among other prestigious national and international competitions. It is also the second time that Valveran ice cider has been awarded in this competition, as in the thirty-ninth edition this brand was highlighted and recognised as the winner of the festival’s category. 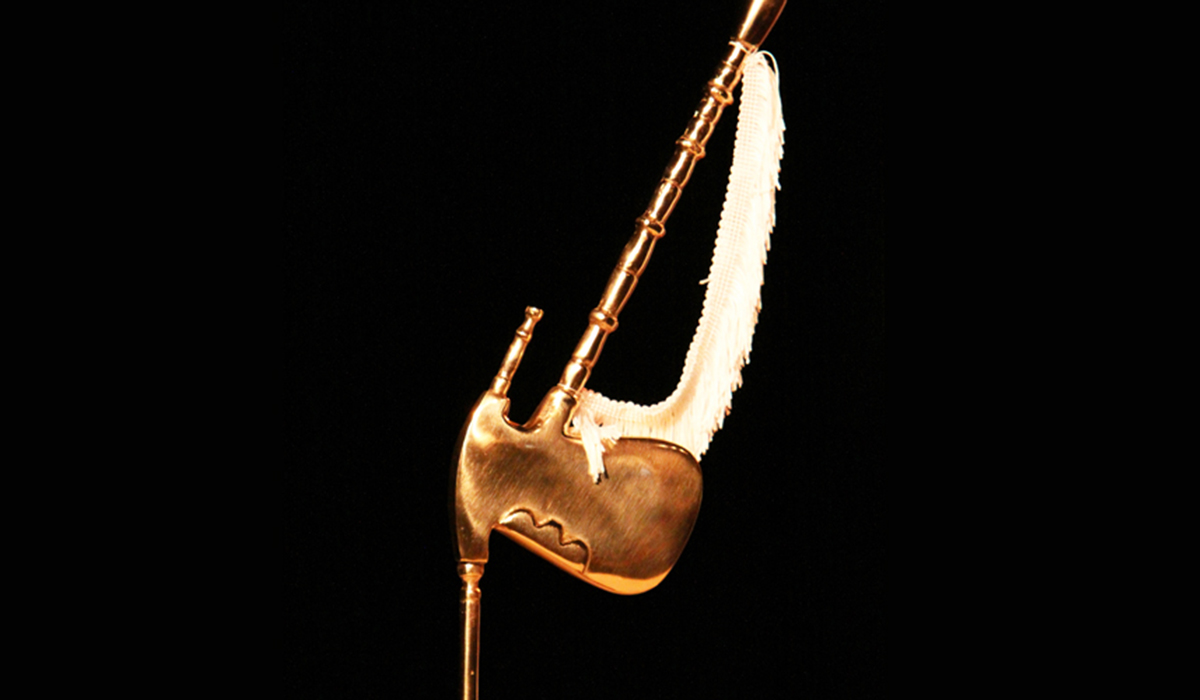 Galician triumph at the 34th MacCrimmon 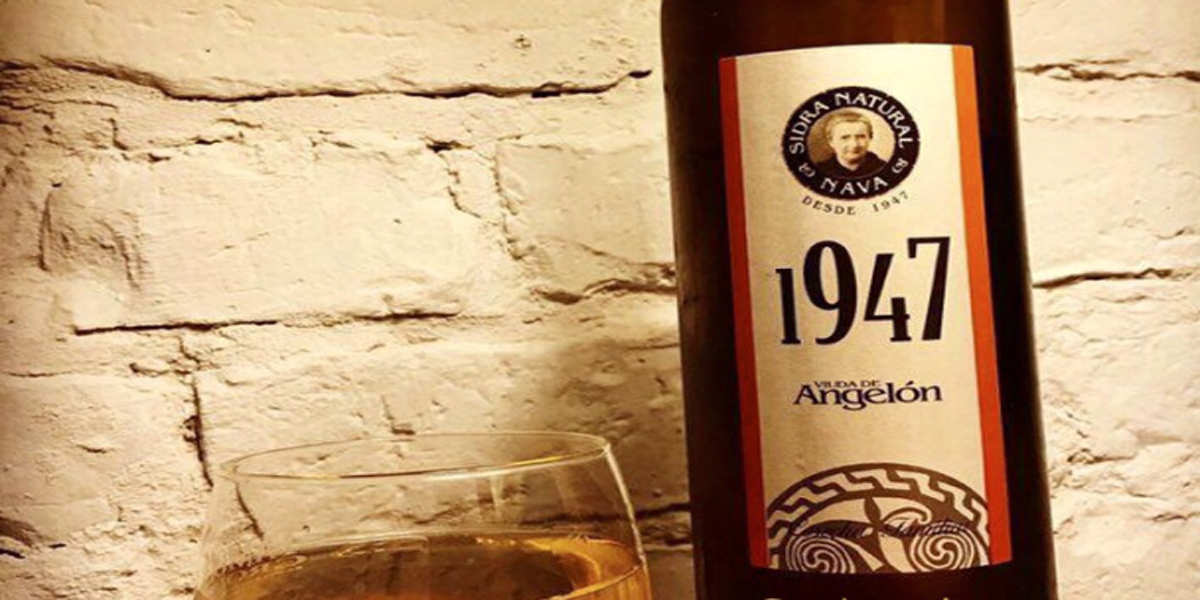 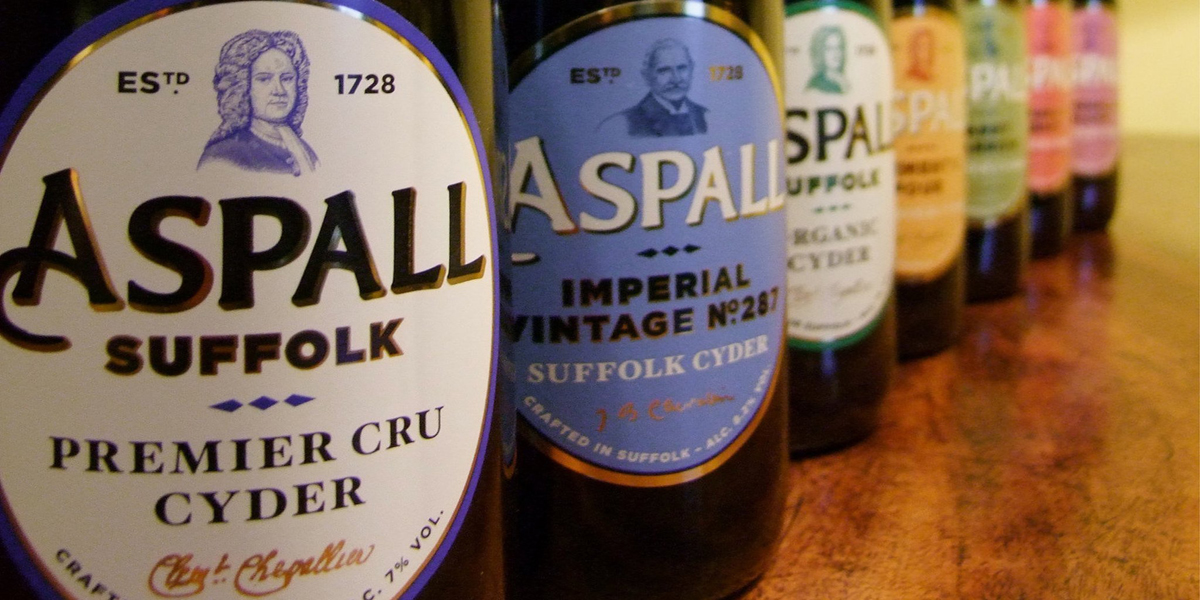