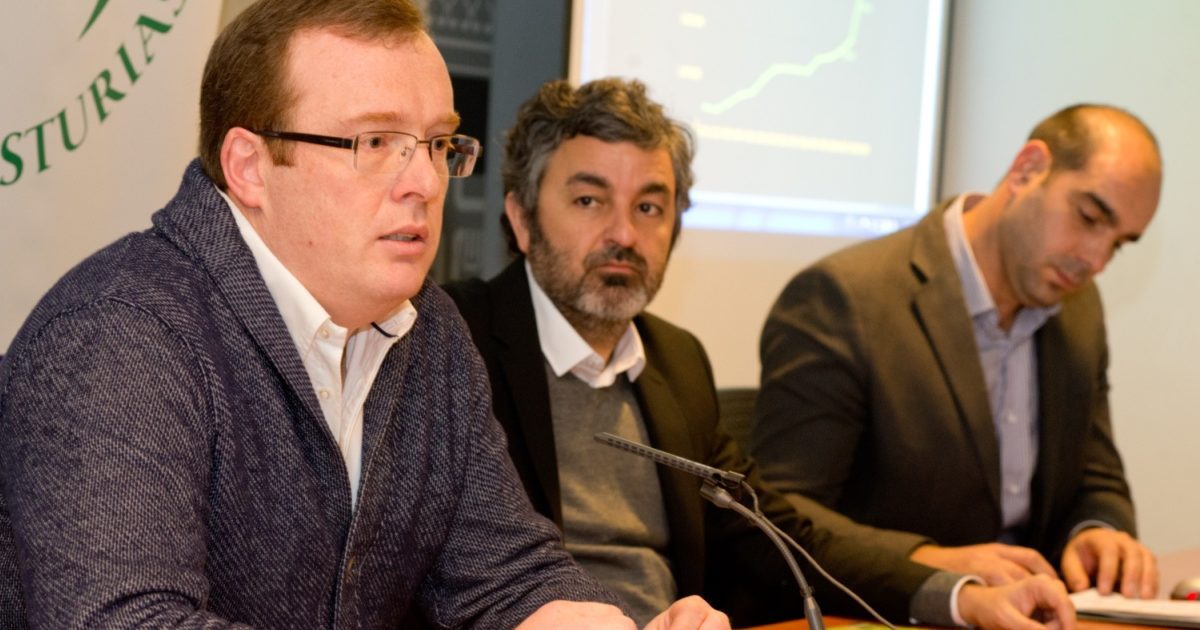 In 2019, a little less than 5 million counter labels or back labels were delivered, which means a 27% increase in sales, for this 2020 the PDO aims to reach five and a half million bottles sold.

THE CIDER.- The PDO Sidra de Asturies delivered 4,791,000 counter-labels last year. This means a 27% increase in sales. “Obviously it is a very positive fact. We are really satisfied with the growth we have been carrying out in recent years, ”said Tino Cortina, president of the PDO Sidra de Asturies during the presentation of the balance sheet, an act in which the manager of the said quality brand, Daniel Ruíz, also participated; and the counselor of Rural Development Alejandro Calvo.

The PDO manager Sidra de Asturies was in charge of detailing the data collected by the entity. It started with the history of back labels where the positive trend from 2004 to 2019 was observed. “In the last three years we have risen 14%, 74% and 27%. They are double-digit figures, some almost triple, practically unfeasible in these times ”said Ruíz and added:“ this is the result of the work of everyone, of sores, of producers and especially of consumers who are increasingly betting on quality products differentiated ”.

By 2020 the PDO aims to reach five and a half million bottles, which would mean, if it succeeds, a 15% growth. “Let’s take a look around, let’s think about which sector and which agrifood industry is growing by almost 30% and obviously, I am very good data,” said Alejandro Calvo, Rural Development Advisor.

Calvo said that an element that provides the PDO for growth is consumption linked to tourism. A consumption that, he said, is an export “almost the other way around”. “Instead of exporting to the product, we import the consumer, and in that alliance tourism-agrifood industry in which the government bets and that in a short time we will continue advancing with specific projects, I believe that the cider has a prominent role along with the spaced, and everything that revolves around the cider culture as an element of distinction, ”said the counselor. 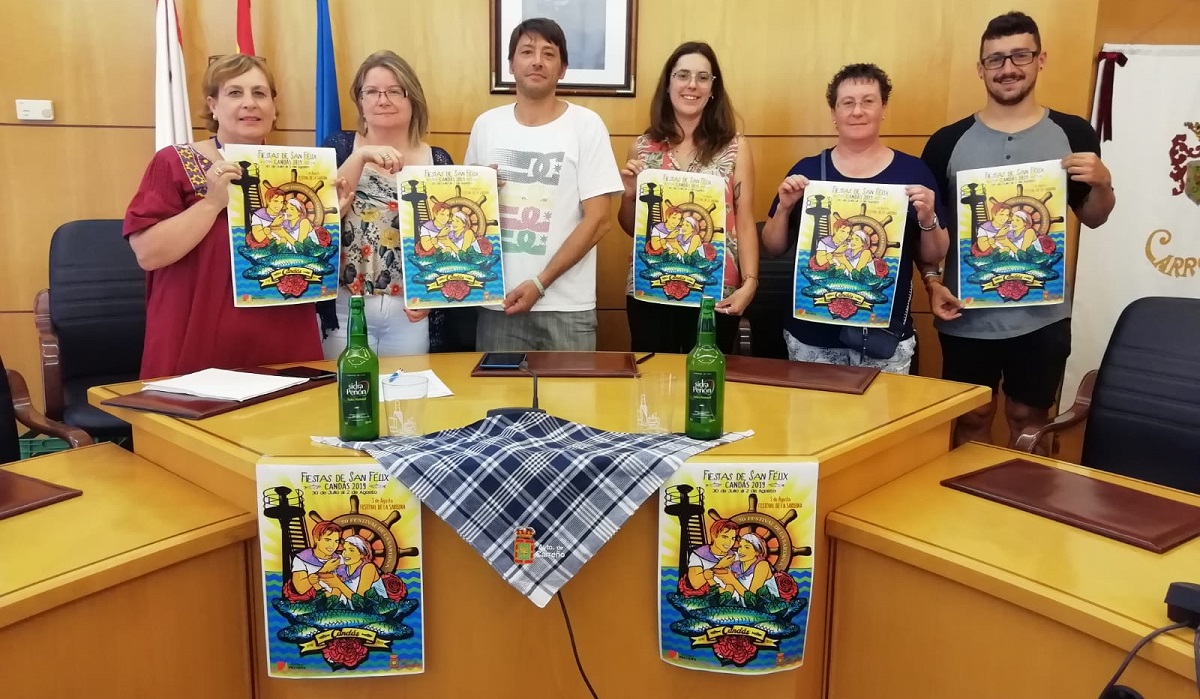 Getting ready for “Cider glass to cider glass”