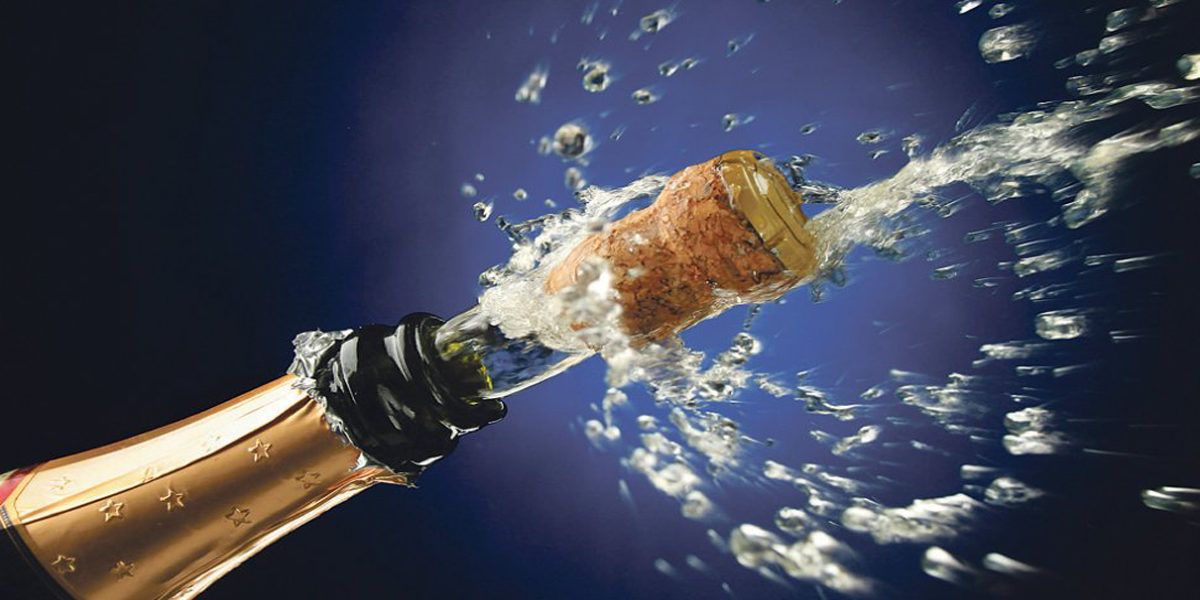 El Gaitero launches a campaign to reforest the areas ravaged by fire.

LA SIDRA.- After the wave of forest fires which destroyed part of the region in October, El Gaitero Cidermill has decided to call for the reforestation of the affected areas, not only in Asturias, but also in Galicia and Castille-León through social media.

Under the motto “Uncork a wish”, El Gaitero, together with the Brown Bear Foundation, has joined several celebrities and also anonimous people in their campaign with the aim of planting a square metre of indigenous trees in Cangas del Narcea and Alto Sil Galaico-Leonés.

For this purpose, they will take action in about 5,500 square metres, where 350 fruit trees coming from official nurseries, ecotype suitable for the area to guarantee their success, will be planted.

All of them have presented an original video in which they empower a wish, as these only come true when we make them official.

To back this campaign you must label a wish for the New Year with the hashtags #DescorchaUnDeseo and #SidraElGaitero. 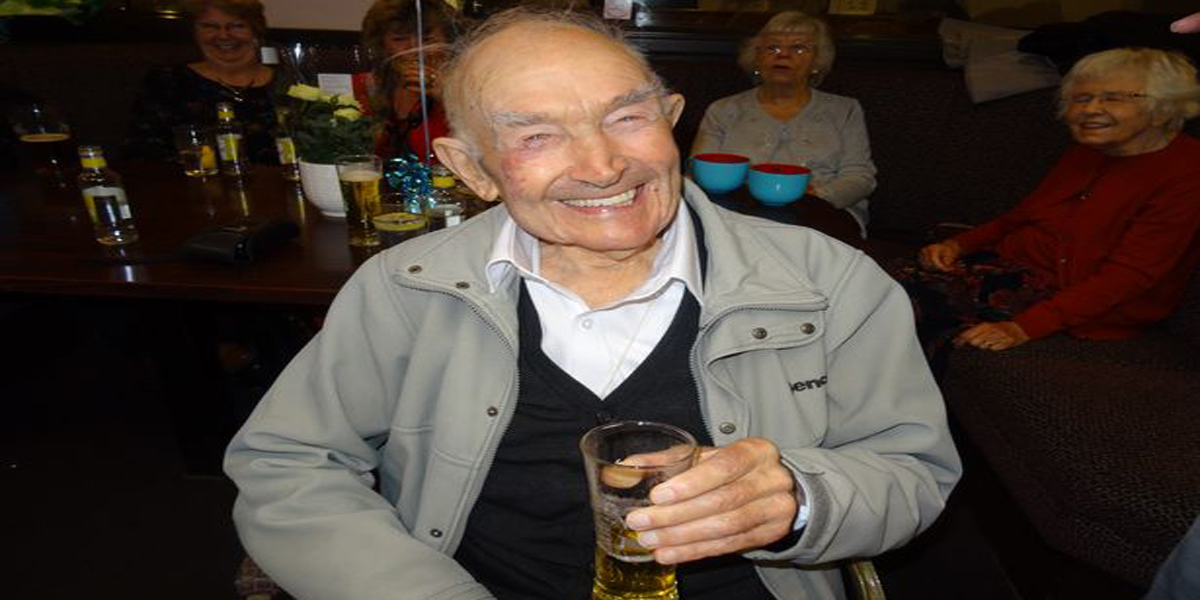 Cider: the secret of longevity 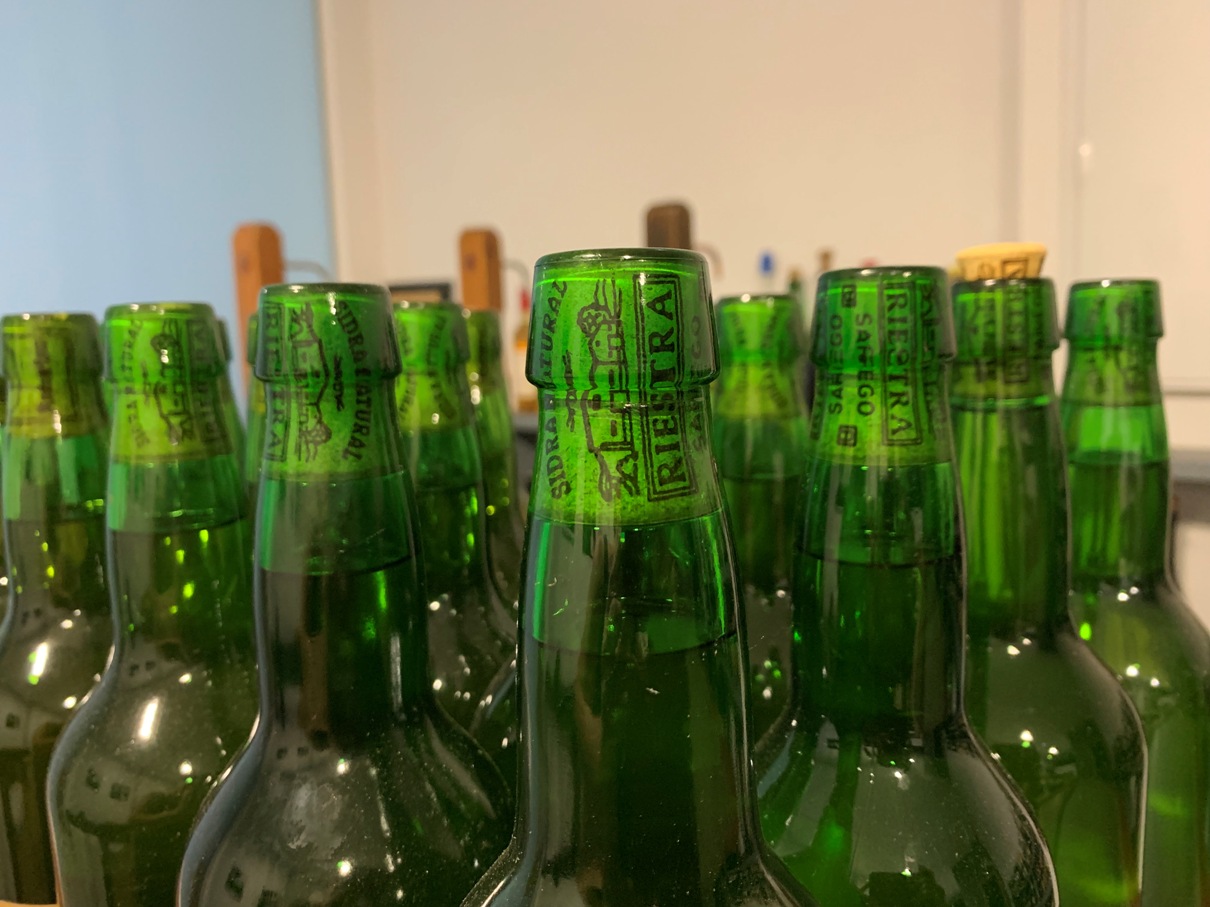 Gold for the Riestra Cider Mill at the Cidercraft magazine awards 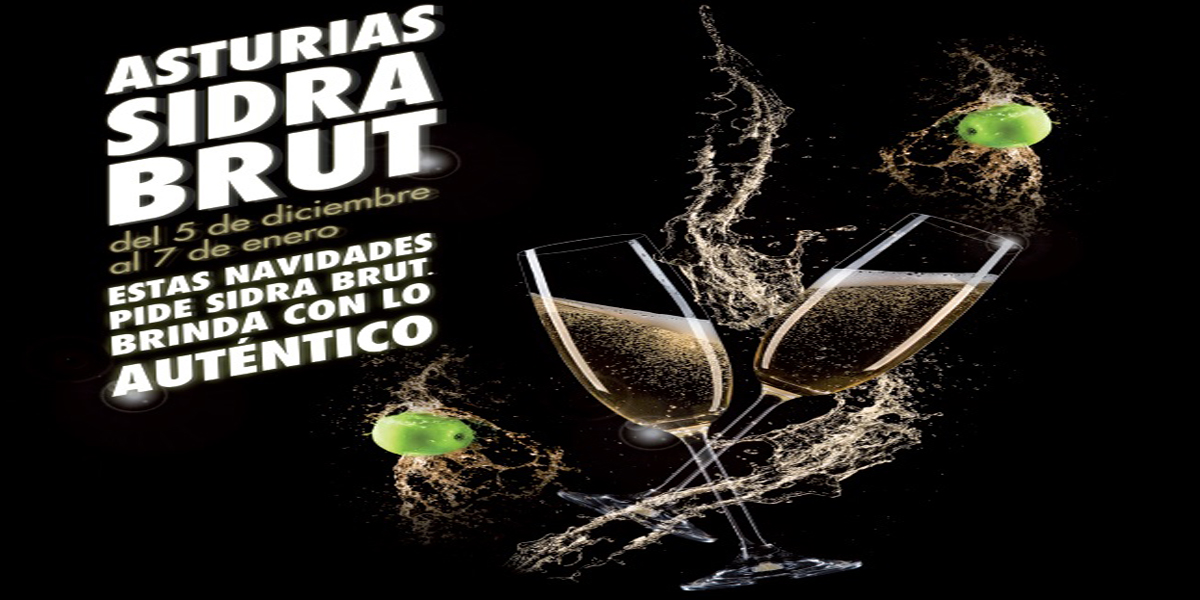