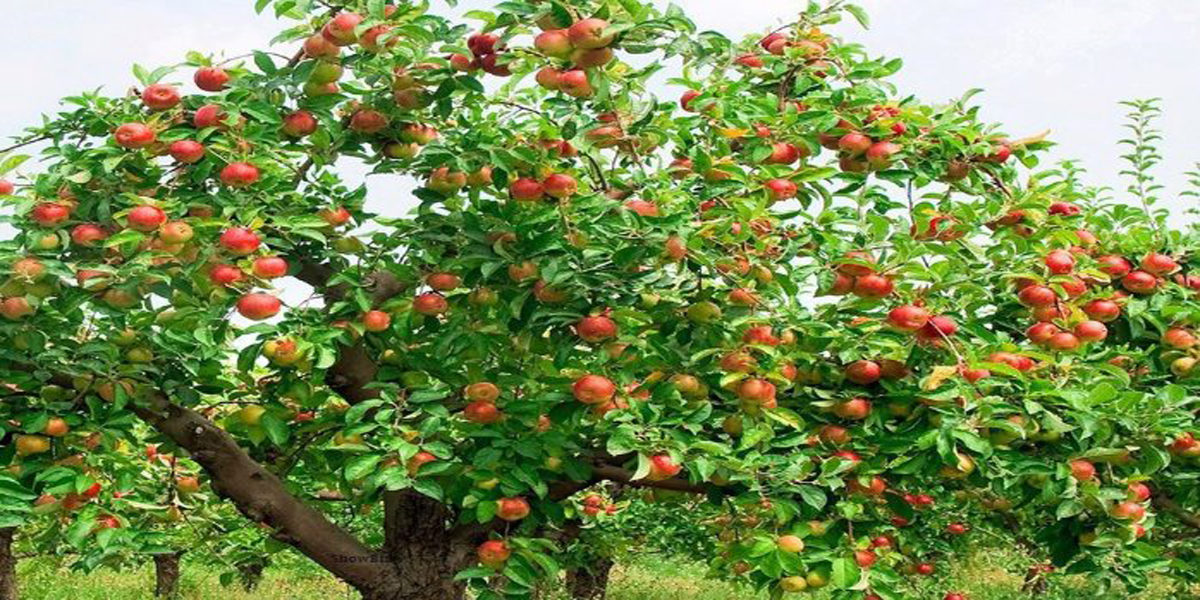 El Gaitero and Cortina, determined to offload the big harvest.

LA SIDRA.- The excess of apple production this year seems likely to be solved. Some cidermakers from Villaviciosa have decided to help harvesters in a desperate and fraught with protest situation.

Among them we found El Gaitero Cidermill, which has decided to collaborate enabling an additional cellar to keep the excess of apple. In the words of its manager María Cardín, their responsability and compromise with the cider sector are core values in her firm. It started two years ago, buying apples to non-regular suppliers and, nowadays they will go on doing the same while they can.

The result is 50% more pressed apples than in 2015 and the gratefulness of producers for having been able to respond to the necessities rose by an extraordinary harvest like this year’s.

Cortina Cidermill, on their part, have decided to help enabling new tanks to increase their capacity, as well as staying in touch with suppliers in order to buy their apples.

Villaviciosa’s mayor, Alejandro Vega, reckons that dialogue is the best solution to face problems like the ones generated by an excess of production.

On their part, area producers are still decided to create an association which let them face this kind of problems and fight against the alternating harvests. 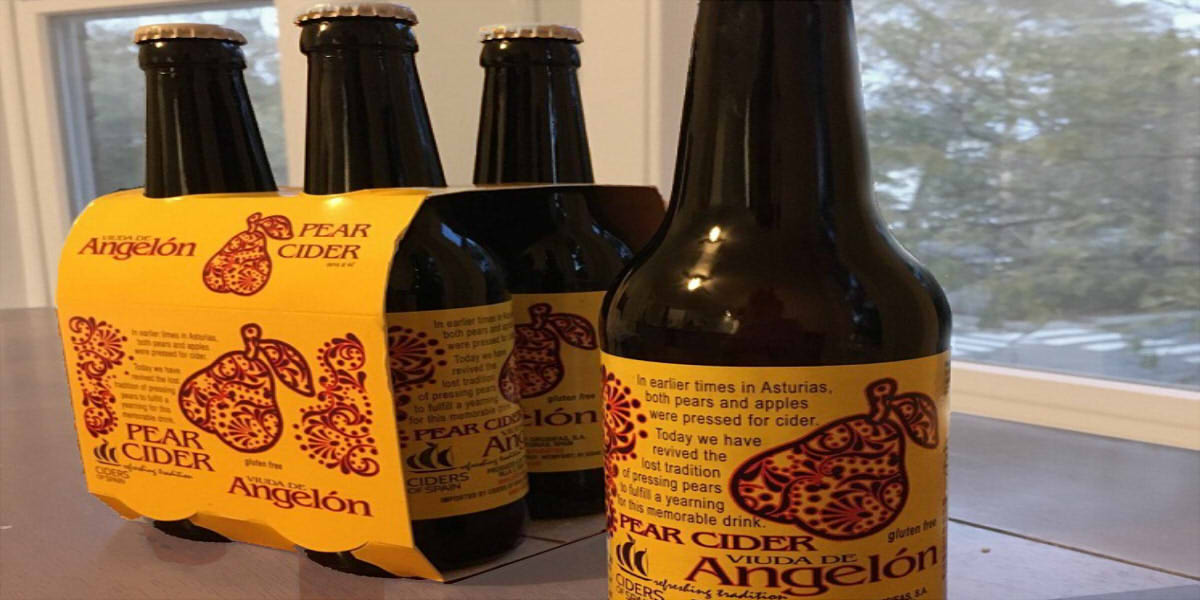 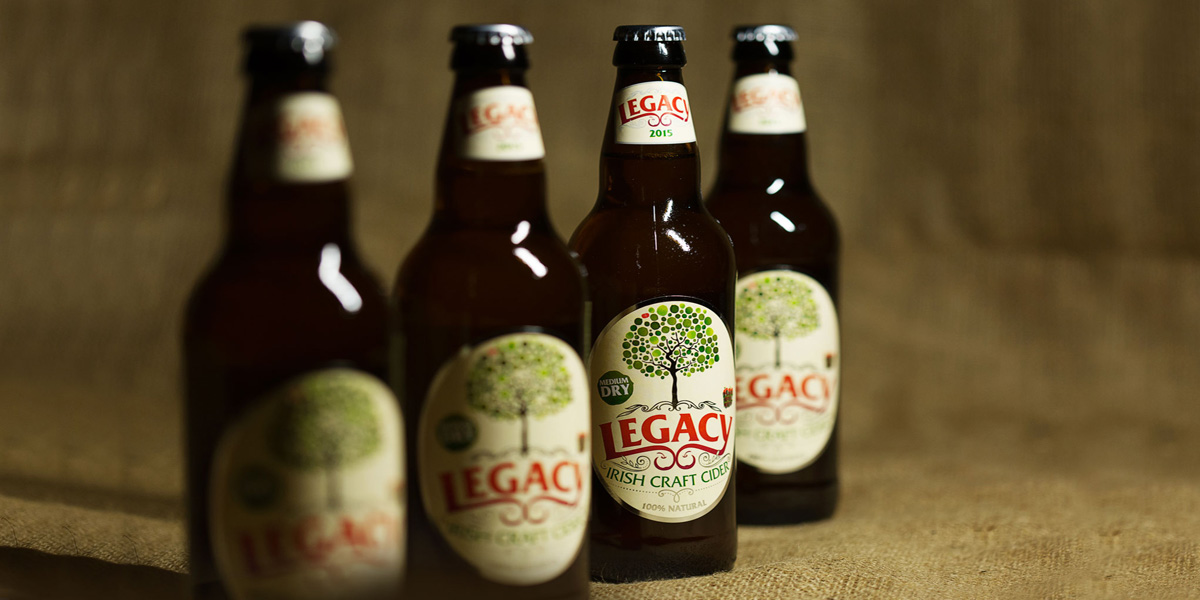