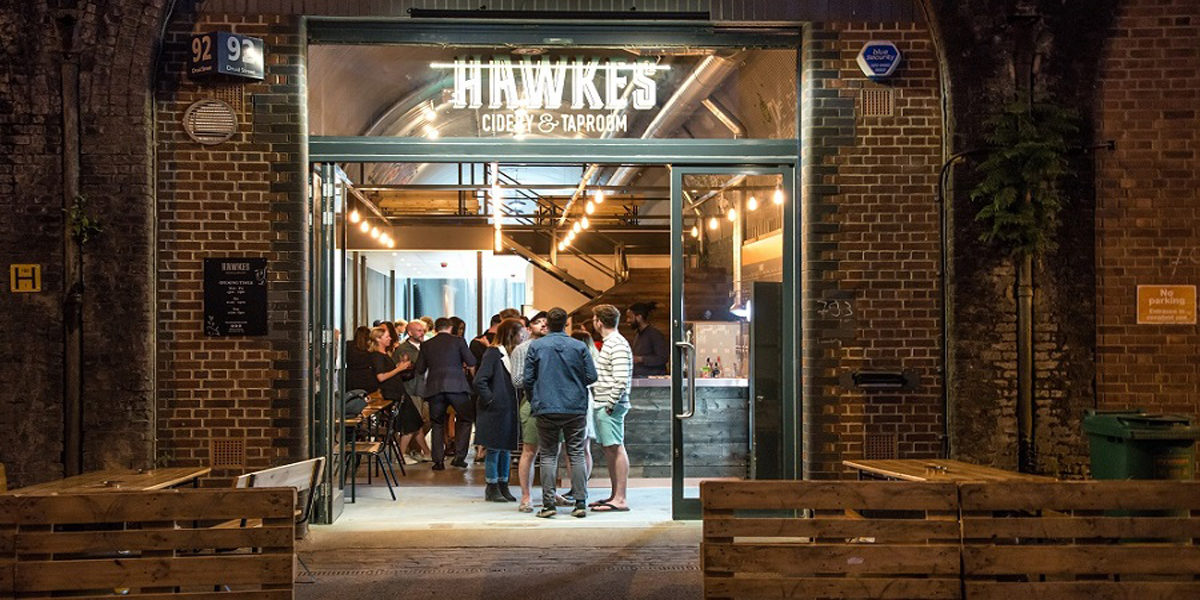 Hawkes Cidery plans to take cider in the direction that craft beer has gone.

LA SIDRA.- Simon Wright started his cider business at home in 2014, which is where the name Urban Orchad comes from, using donated apples by Londoners. Now it has become a proper cider company.

Located in the Bermondsey Beer Mile they produce craft cider, which they sell to pubs, stores and markets, and they want to spread wider by educating buyers that it is not all about bigger brands.

Wright decided to start in London because of the density of population and visitors, and being the first cider company in the city was also a big plus for them.

Their cider range includes two Urban Orchad blends, one apple and one mixed berries and a single variety cider. They are also launching a special apple and beer related product in February.

The majority of apples used are called “cold-store” or “gradeout” apples, mostly eating apples like Braeburn and Gala, which are not sold in shops because they are not round or big enough. 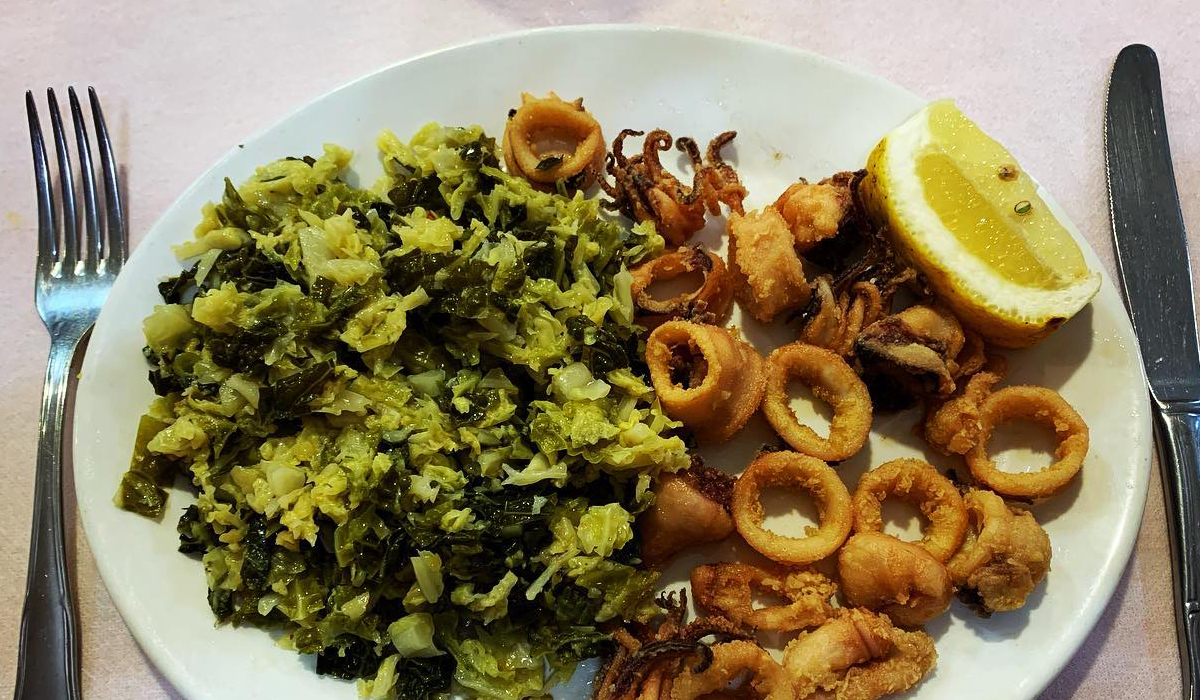 A light proposal at Casa Tino 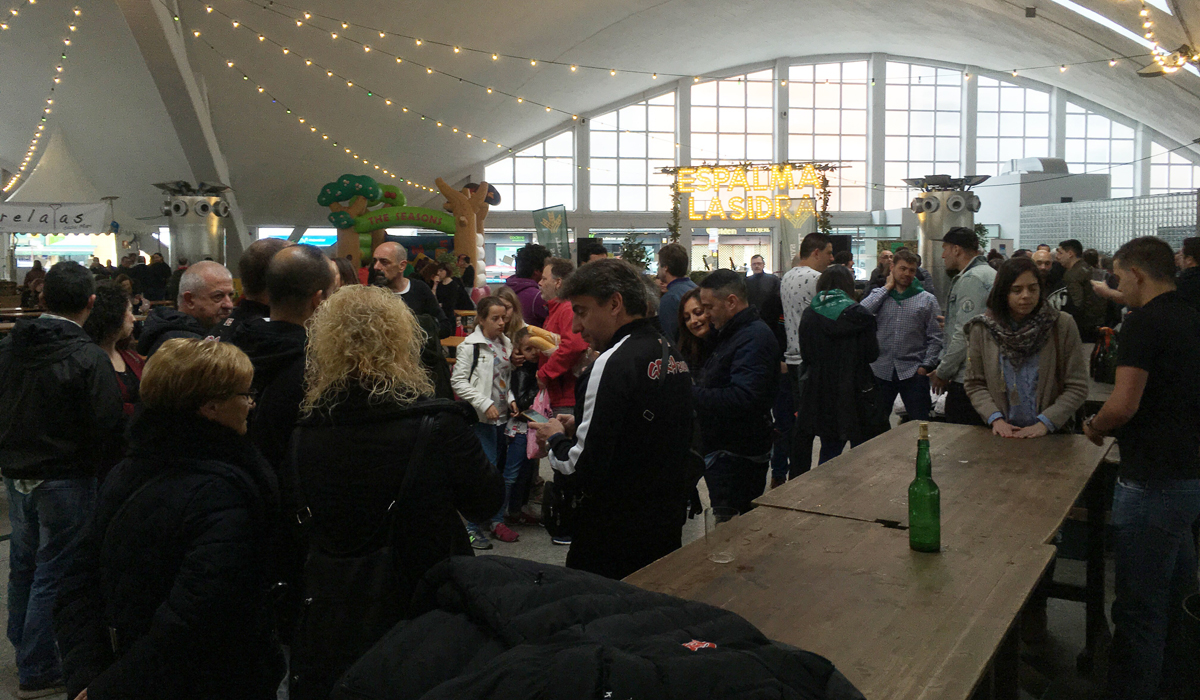