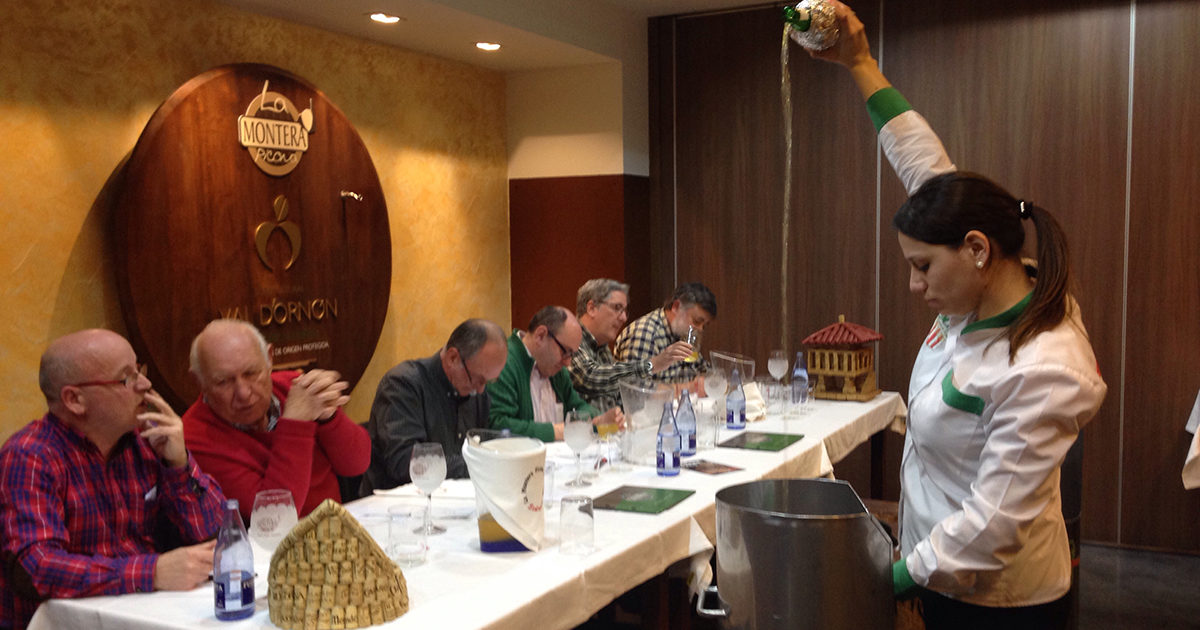 LA SIDRA.- Riestra has been the winner as the Best First Cider of Year. The second position was for Cabueñes and the third one for Cabañón. Finalists were La Morena and Orizón –tied for fourth place-, Arsenio, Piñera, Peñón and L’Allume, from fifth to eighth respectively.

“I am very happy with the competitiveness there is nowadays in the cider world, this recognition is very important. Perfect to start the year in a good manner”, said Raúl Riestra, maker of the winner cider, who also pointed out that this early drink is very fruity and “makes good glass”.

On Saturday 11th March there was the 5th edition of the Best First Cider of the Year contest, with 45 registered cidermills. The event, organized by La Sidra magazine and the XXI Asturies Foundation, took place in La Montera Picona de Ramón ciderbar, located in 3, Saavedra St. in Xixón.

The shortlist started at 11.00, when the finalist ciders were chosen. At the beginning there were going to be only 5, but there was a draw among four of them, so 9 reached the final. Later on, at 17.00 there was the final tasting with the shortlisted ciders. The deliberations attendance was open to the general public. Once the contest was finished, all the attendants could try the classified ciders.

The jury was chaired by Manuel G. Busto, and made up of Armando Loredo, Manuel Castro, Donato Xoaquín Villoria, Eloy Gómez and Ricardo García.

The pouring was done by cider pourers from La Montera Picona de Ramón and Sidrería Parrilla Ramón who participate in the Official Cider Pourers Championship in Asturies.

This way, Riestra has become the official cider for the IX edition of the First Cider of the Year, the biggest “espicha” (convivial meal) in Asturies, which marks the beginning of the cider season. It will take place from 29th March to 1st April at the Pueblu d’Asturies Museum in Xixón.

The Best Cider of the Year Contest is the only contest with cider without blending as a protagonist, awarded with 1,000 € in cider. That is the reason why it has positioned has a reference contest of our traditional drink, being the second one in number of registered cidermills, even taking into account that the cider making processes were delayed this year.

LA SIDRA and FUNDACIÓN ASTURIES XXI started nine years ago to work on the recovery of cider without blending, which had practically disappeared from the market due to the cidermills industrialization and the generalizad use of decanting. Every day more and more cidermills feel like marketing this sort of cider and participating in the contest. 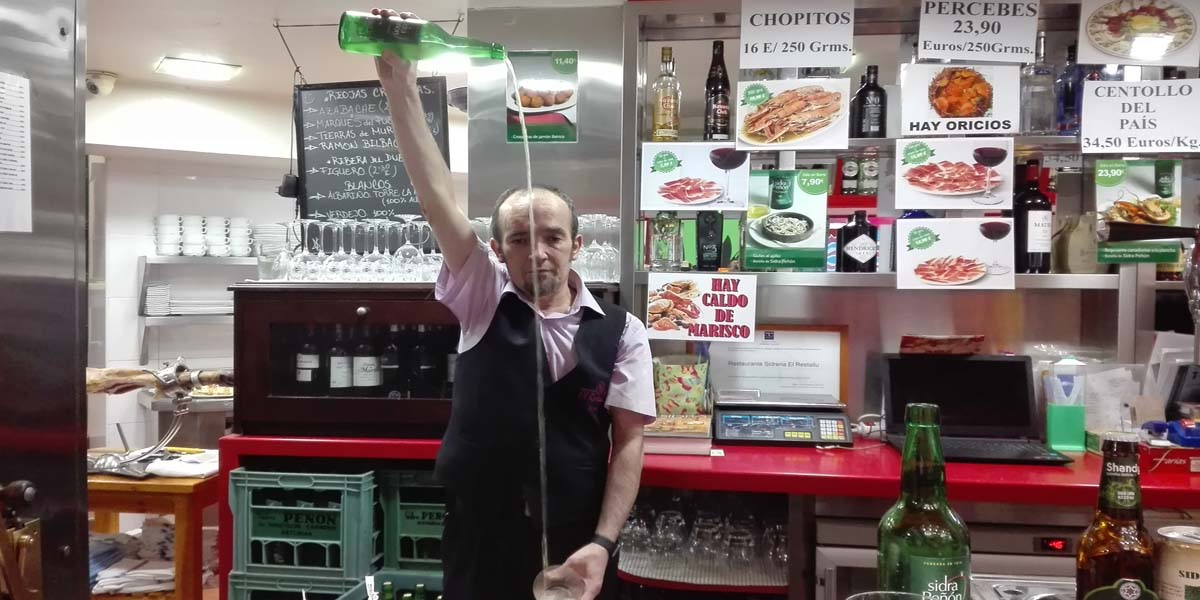 El Restallu cider bar, a reference in the heart of Xixon 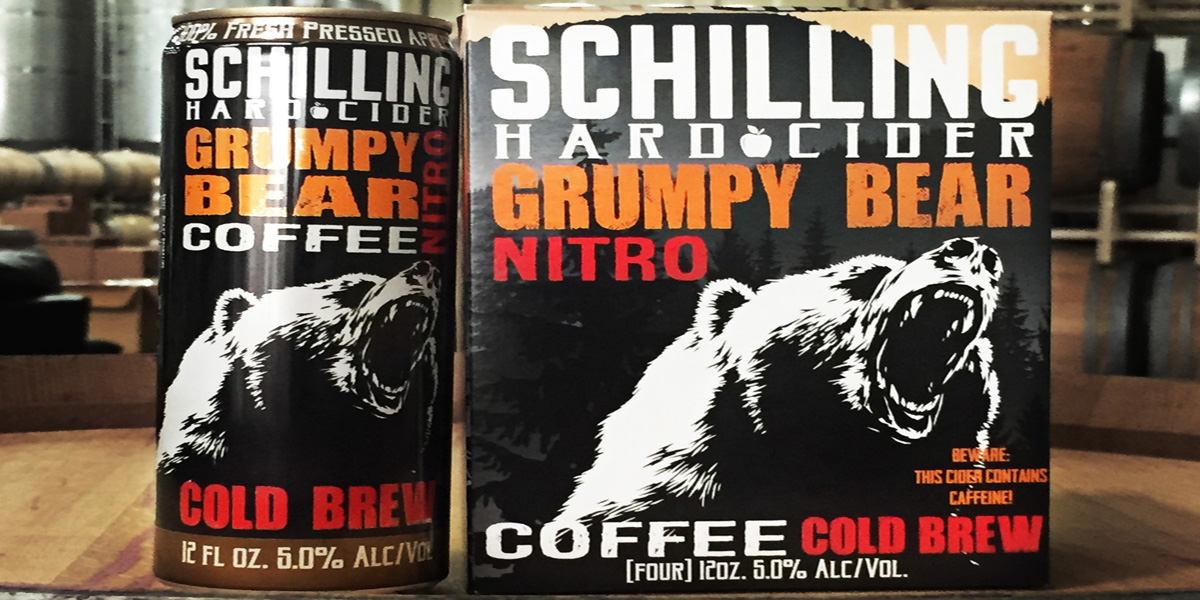 Cider and coffee, the weird couple 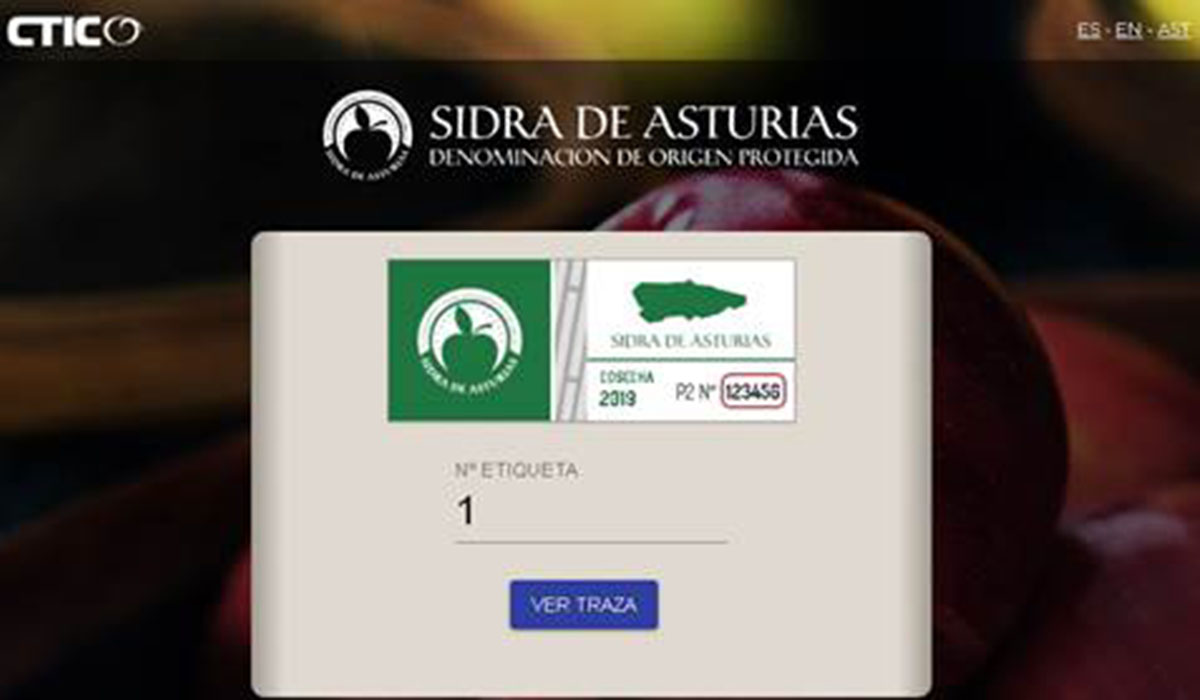 Traceability of the Cider of Asturies PDO