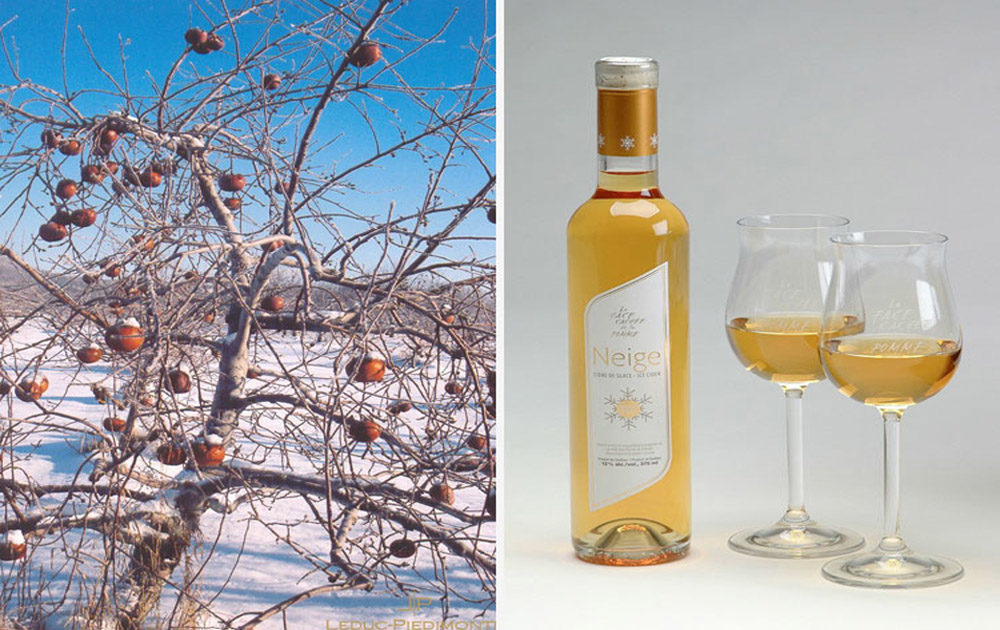 It is in October, 1971 that the news is published: the law 7 allows for the very first time the use of a part of the apple crops to produce and sell cider.

In the first years after the promulgation of the law, the sales increased in a considerable way: they reached 5 million liters sold in 1974. But then, the wine came out in the groceries, and caused the drop of cider sales by 50%. In 1980, only a million liter was sold in Quebec.

The cider field experienced a turning point at the end of the 90’s while more and more high quality cider is produced. It is over this period that is produced a product which will become Quebec’s hallmark: the ice cider. The production of  ice cider is inspired by European ice wines. However, it is Quebec’s unique climate, naturally cold, that enables its production.

We know what happened next. The enthusiasm for ice cider crossed borders and won prestigious international prizes.

A few years ago, procedures were begun to certify this product specific to Quebec. Today, the ice cider from Quebec is a protected designation with the Protected Geographical Indication (IGP) recognition. 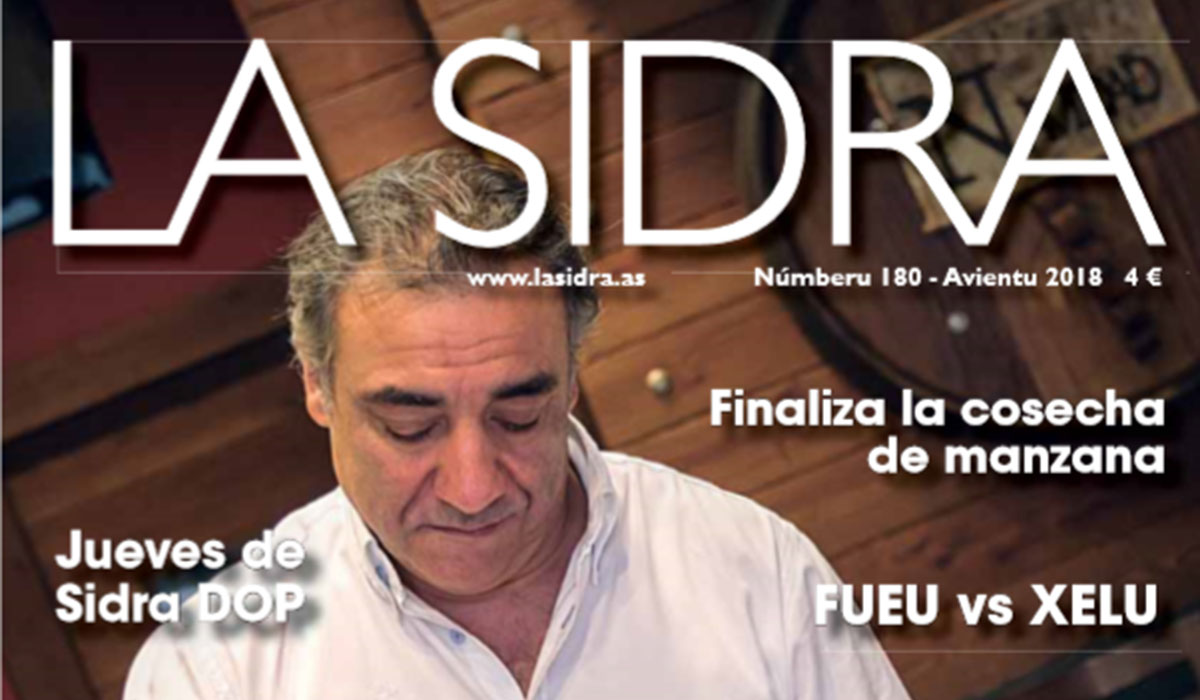 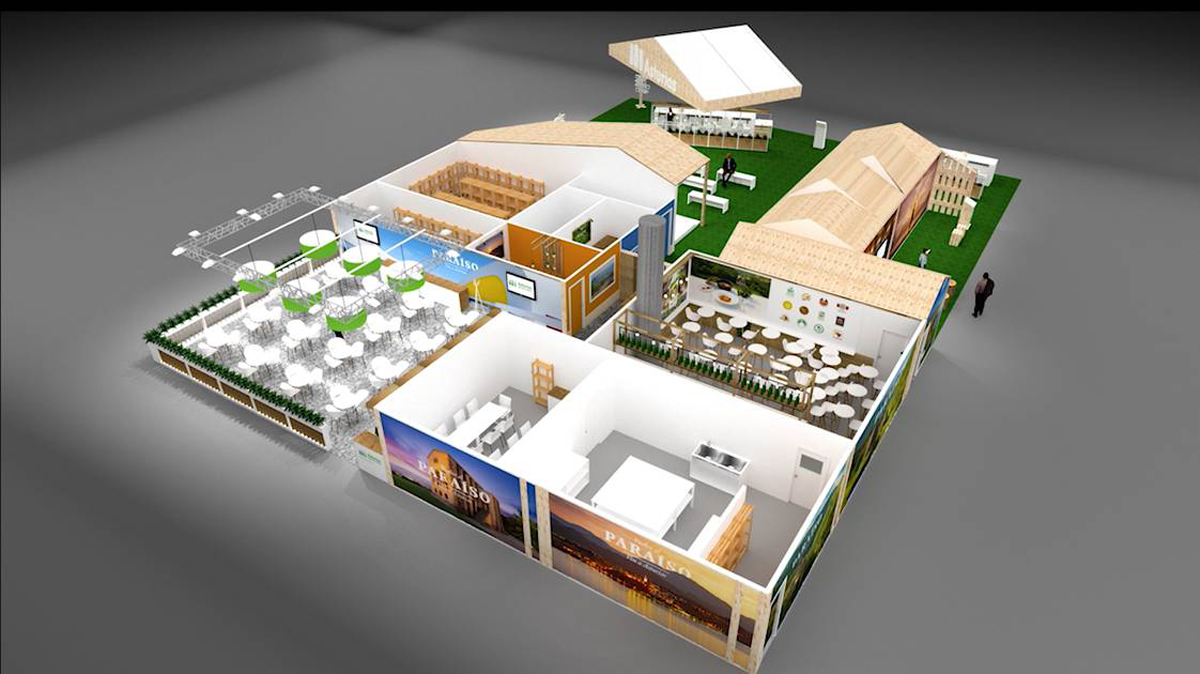 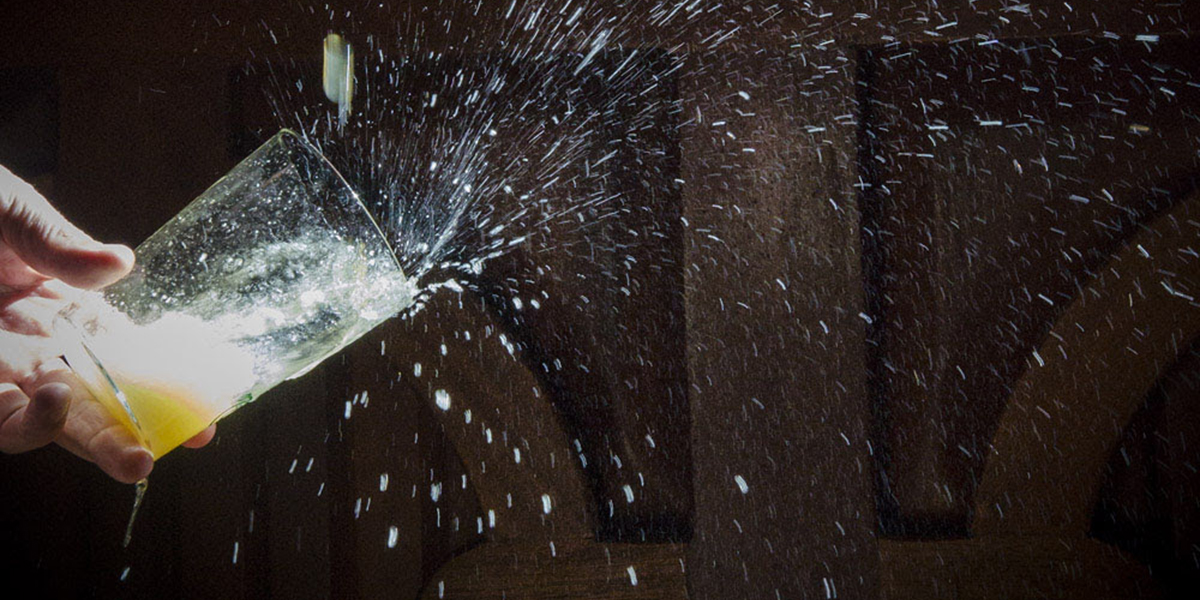