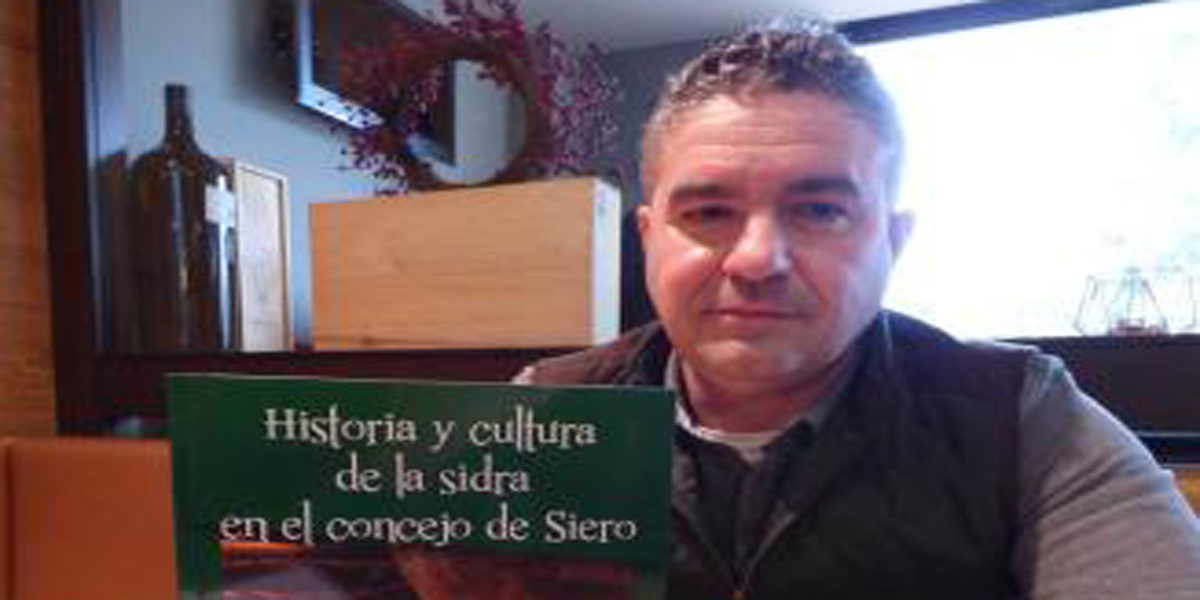 The new book by researcher Luis Benito García has been released with the support of local cidermakers.

LA SIDRA.- After litigating with Siero Council for not having paid the assignment, the book by Luis Benito Garcia, who considers Siero both a great maker and cider consumer, has just been published.

This historian deals with the topic of beverages in general and cider in particular, analyzing its major social role in the history of our culture.

Nowadays, his work is divided into The Cider Museum Foundation in Nava and the Interpretation Centre Armando Palacio Valdes in Laviana. He is also part in the University of Oviedo of MIRAR group for the Contemporary History research and the Oral Sources Archives for Social History in Asturias.

In his words, cider is a major element in the sociocultural history in Asturias, being the Cider Museum an essential piece when it comes to claim cider culture by means of its investigation support.

Author of books such as Cider Representations: the social context of cider through Asturian literature and paintings (1850-1939) and Cider and Apples in Asturias: sociability, production and consumption (1875-1936), he considers that there are enough reasons for the UNESCO to declare cider culture as Intangible Heritage of Humanity. 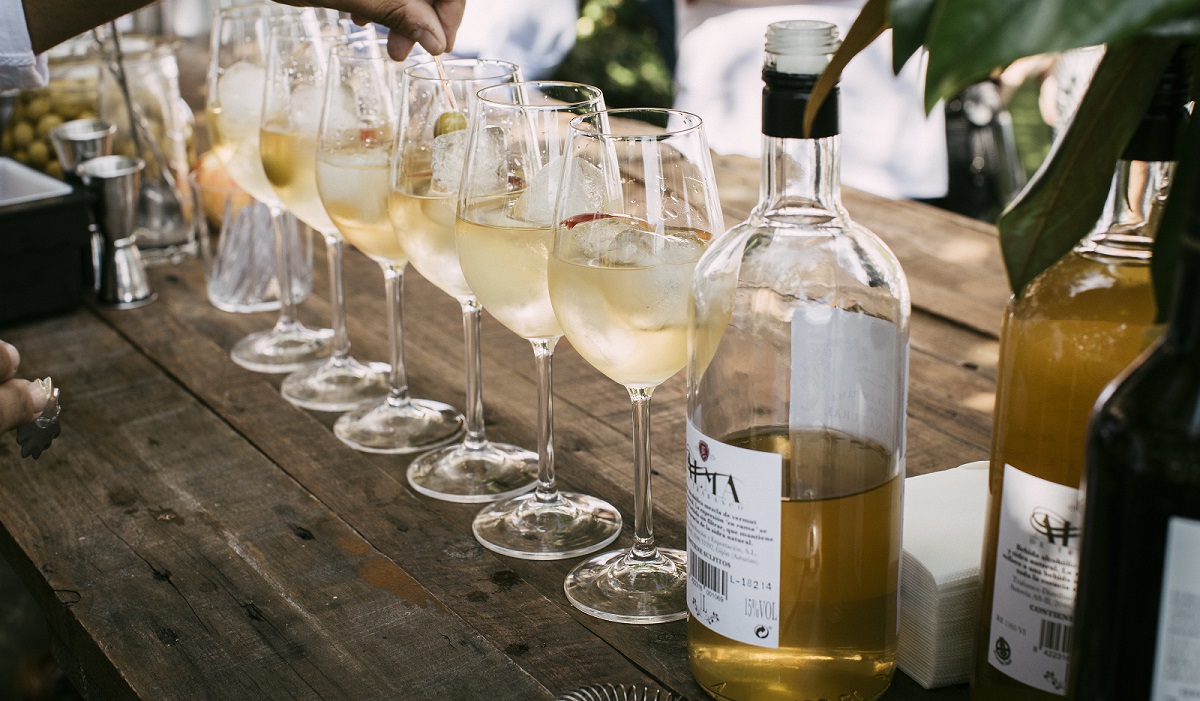