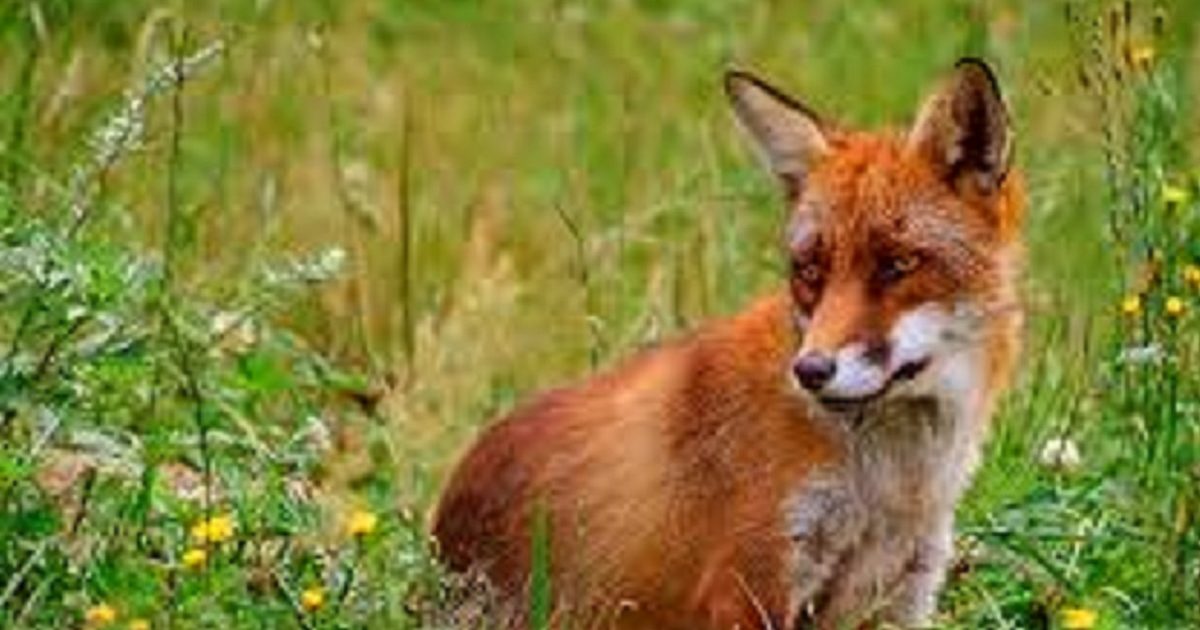 The Wild Animal Protection Fund notes that its population has declined in the last two years.

THE CIDER.- The fox is one of the animals that, together with the birds of prey, has a great capacity to capture rodents, thus maintaining a controlled population. It is worth mentioning that one of the main problems of the farmers is the constant struggle with species such as the vole or mole rat, which cause significant damage to the plantations. In the last two years, foxes have been affected by diseases such as scabies, which is causing the number of these specimens to drop.

In Asturies, the mole rat is a recurring problem. It devours the roots of the apple trees and dries them. To combat them there are traps or poisons, the latter less recommended than the former. However, what is clear is that if there is an imbalance in flora or fauna, the negative effects suffer immediately causing multiple losses.

Hence, Fapas asks the government to protect the fox, especially in those areas where intense rodent populations are located that destroy apple trees. The foundation recalls that the fox, “far from being protected” in Asturies, is a hunting species so it can also be hunted out of control. Fapas also denounces that it is not possible to manage wildlife in an “anarchic” way, so rigorous studies and scientific work would have to be carried out to guarantee the country’s ecosystem and biodiversity. 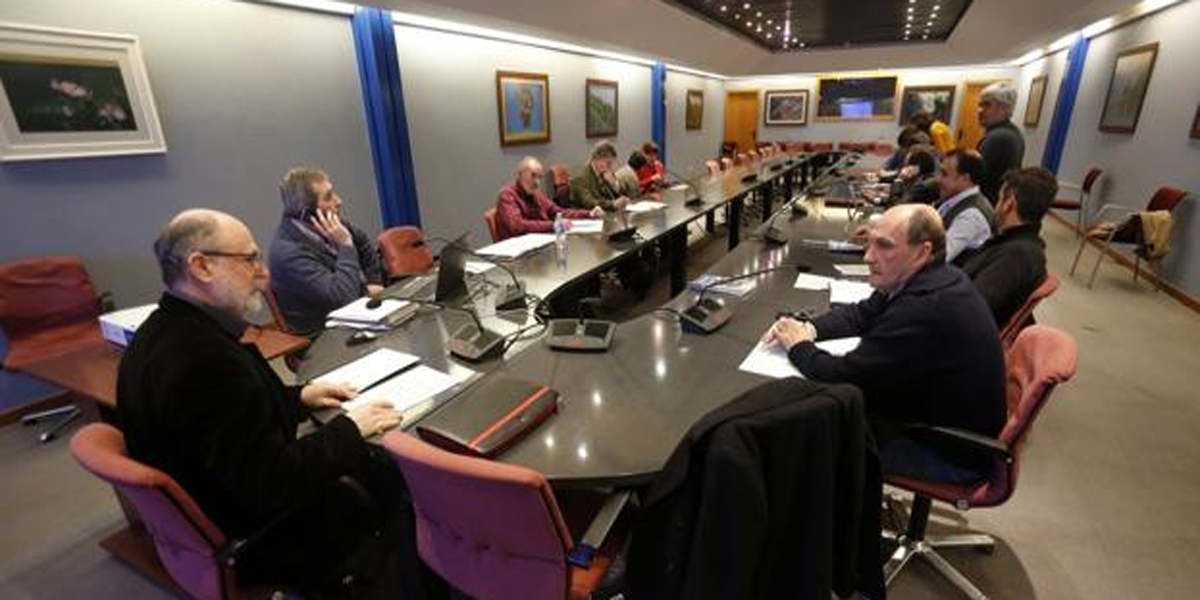 Future strategies for the cider sector

On birds and apple trees