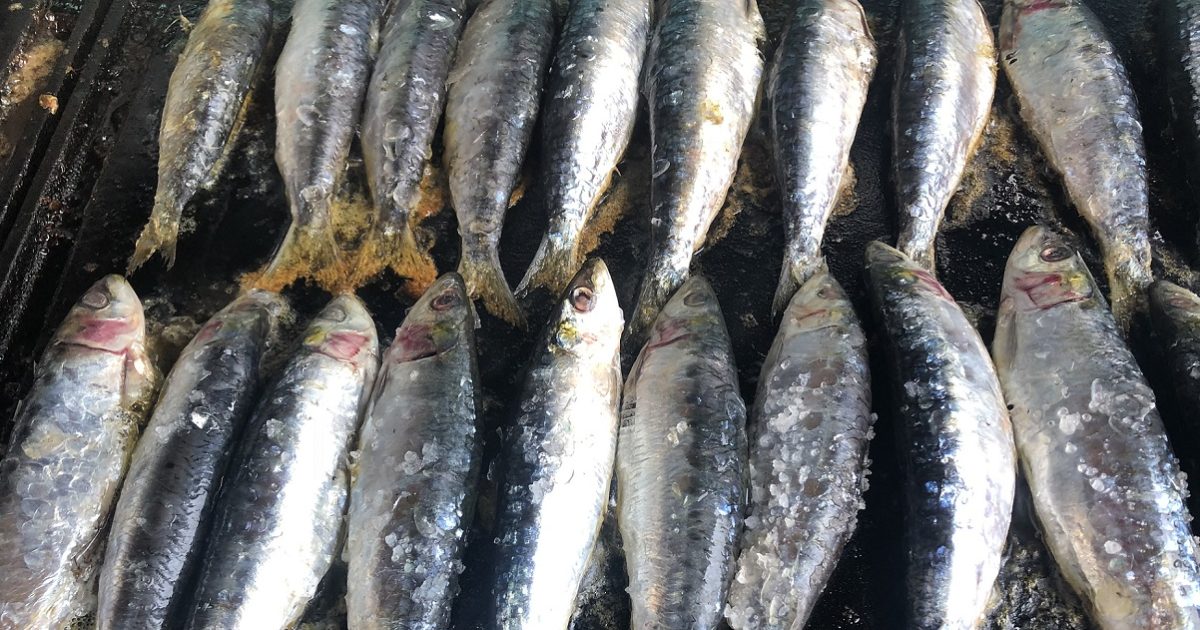 In addition to the preparation of the fish and the appearance of the stand, the judges will rate the Asturian drink to give away the awards

THE CIDER.- On the first of August the L Festival de la Sardina will take place, a festival declared of Regional Tourist Interest. This year 7 establishments will participate, one more than in the last edition, and of which for two of them it is their first time at the festival. The participating venues are Brisas Candasinas, Casa Repinaldo, Sidrería Nordeste, Hotel Principado and El Diañu, the five from Candás; in addition to the Restaurant La Marina de Lluanco and El Frontón de Xixón.

They will be in charge of grilling around 5,000 kilos of sardines from five in the afternoon on the Paseo de San Antonio. A day marked not only by the gastronomic festival, but also by the diversity of activities included in the festive program.

A professional jury will be in charge of valuing the sardines served throughout the Festival … but also the cider. Among the members of the court are Pedro and Marcos Morán, Luis Alberto Martínez, Juan Rivero, Abel Terente, Eduardo Martínez Riestra and Daniel García, the latter chef from Malaga.

The jury will visit all the stands during the afternoon of August 1 and at the end will conduct a blind tasting of the sardines. These may obtain a maximum assessment of up to 35 points; the stand can get up to twenty points, and the cider will be valued with a cap of five.

“We are more united than ever” says the PDO

Cesáreo Ferreras: “I spend the day among orchardsand I am happy” 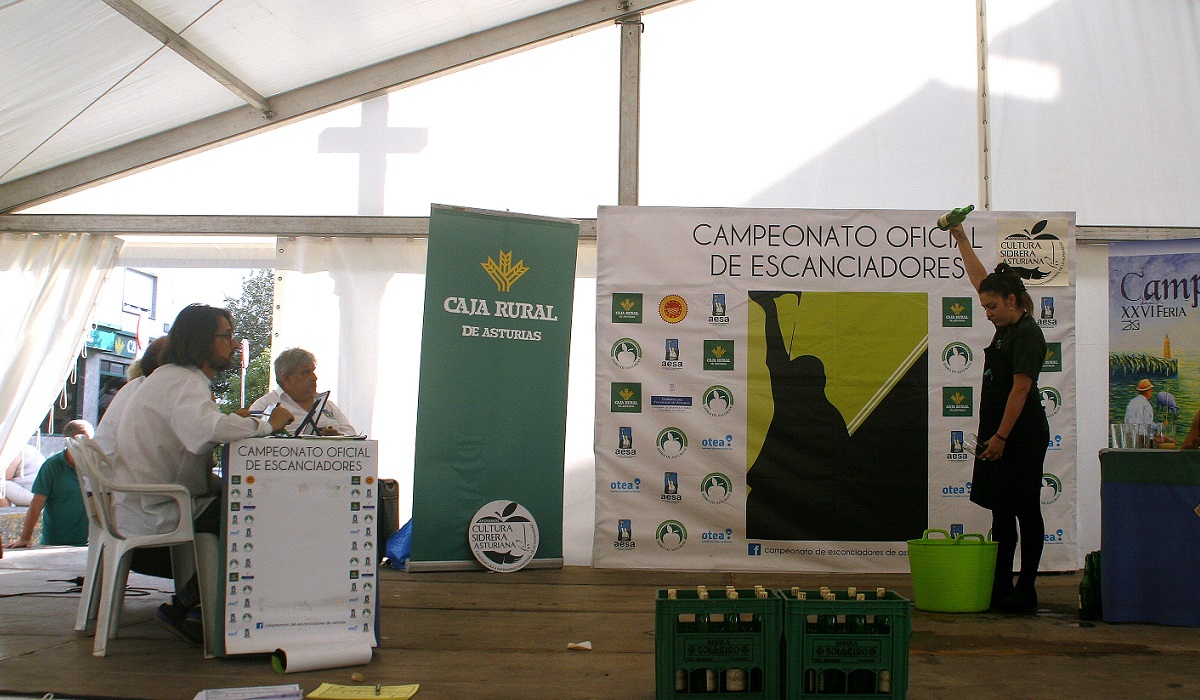