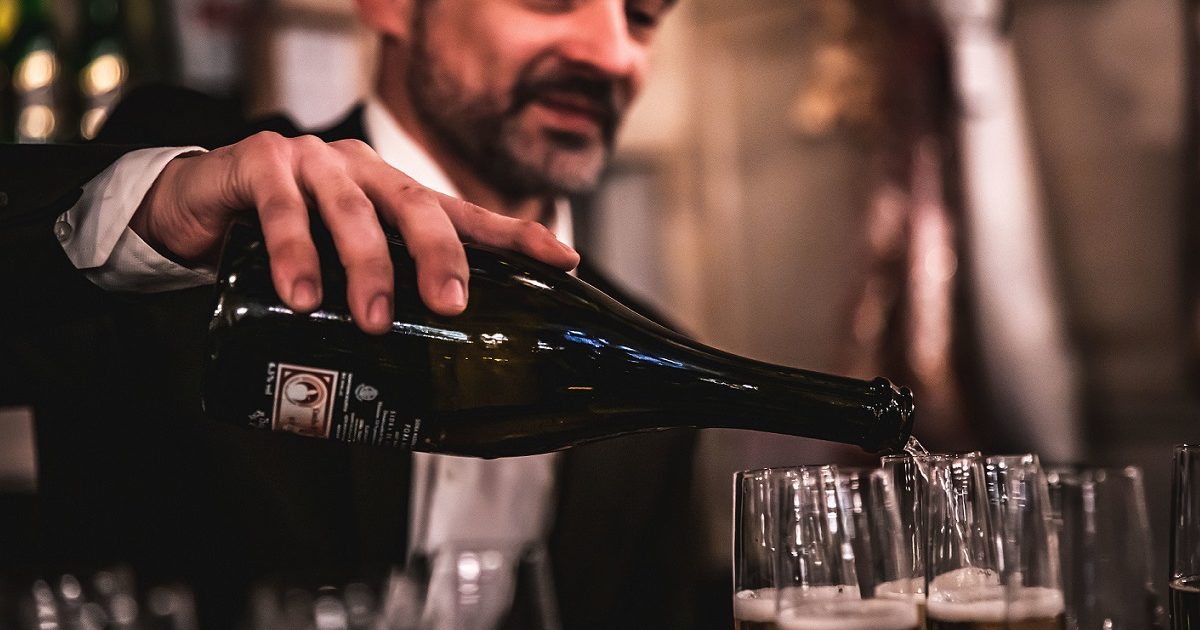 They have Selected Natural Cider with Designation of Origin Sidra de Asturies, Poma Áurea, and Ávalon

LA SIDRA.- The Selected Natural Cider, Poma Áurea and Ávalon can now be enjoyed at Nacho Manzano’s Iberica Restaurants in the United Kingdom. This selection of products from Trabanco adds to the celebration of the tenth anniversary of the British restoration group. An alliance that is launched in the Casa Marcial Pop Up, until March 3, since Nacho Manzano brings to London a 12-course tasting menu with exclusive harmonies with Asturian cider in the Iberica Canary Wharf and Victoria restaurants.

And that after the celebrations of the anniversary will be maintained with the presence of Ávalon in the British capital.
The headquarters of Iberica in Victoria will be transformed into a traditional Asturian cider bars where the liquid gold of Asturies will be the true protagonist. The establishment will be decorated for the occasion with Asturian flags, barrels, bottles and traditional tools, among which there will be pourers and winches.

The cider of Trabanco that can be tasted on this occasion are:
Natural Cider Selected with Denomination of Origin Cider of Asturias. Trabanco is synonymous with tradition, know-how and quality in the world of cider. Selected natural cider is the result of the selection of the best 100% Asturian apple varieties. From the natural apple juice that ferments with natural yeasts, you get the best cider in traditional casks of chestnut wood.

Poma Áurea, is the first brut nature of Trabanco. A fresh drink, with a fine bubble and good acidity. Made with two traditional varieties of Asturian apples: Regona and Raxao. Due to its qualities it harmonizes perfectly with rice dishes, stews and seafood dishes but it can also be the best company of turkey, capon or lamb. Having no added sugar allows light and pleasant digestions, and is a great company from the appetizer or start of the meal to dessert.

Avalon a cider in a bottle developed by the Trabanco Group that is consumed similarly to beer. It is a natural cider, made from apples specially selected for this refreshing cider. Bitter, sour and sweet apples harvested and selected by Trabanco. A young, fruity and low alcoholic cider, ideal to consume at leisure. The generalized tendency of consumption of the cider at international level is turning to this format of consumption. Avalon is one of the most international ciders of Trabanco.
The cider will be very present during the month of March in the eight establishments assembled under the Iberica label that have the good work of the Asturian chef in the United Kingdom. Five of the restaurants are in London and the rest are distributed in Manchester, Leeds and Glasgow. The celebration of the Month of Asturias will be the ideal occasion to enjoy the best Asturian cuisine watered with the best cider. 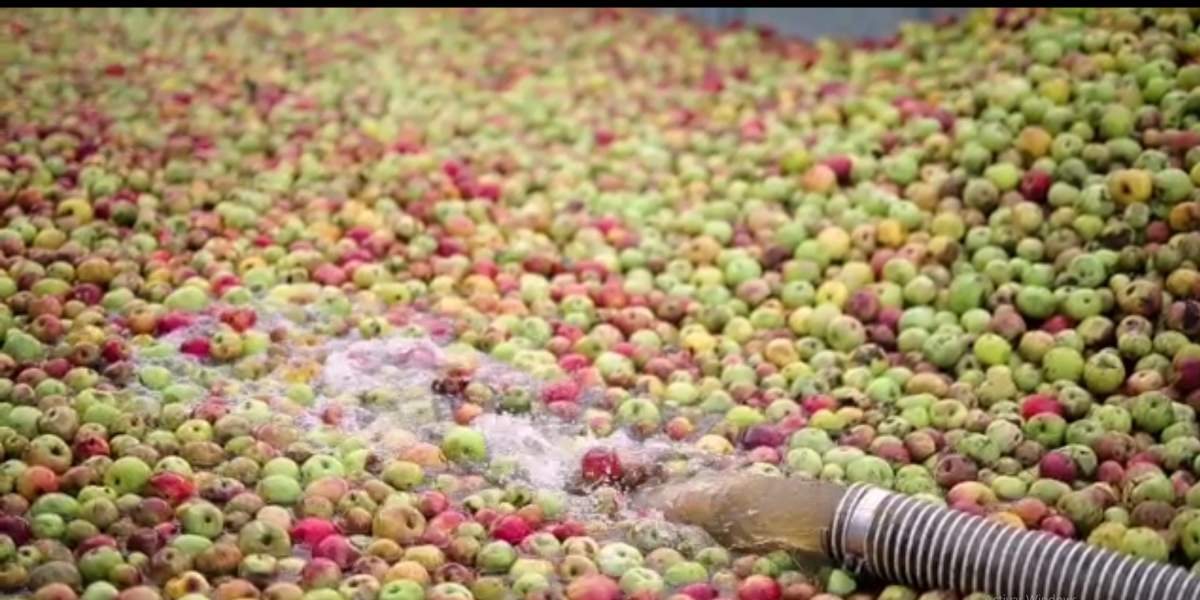 Castañón publishes a video about the making of Val de Boides 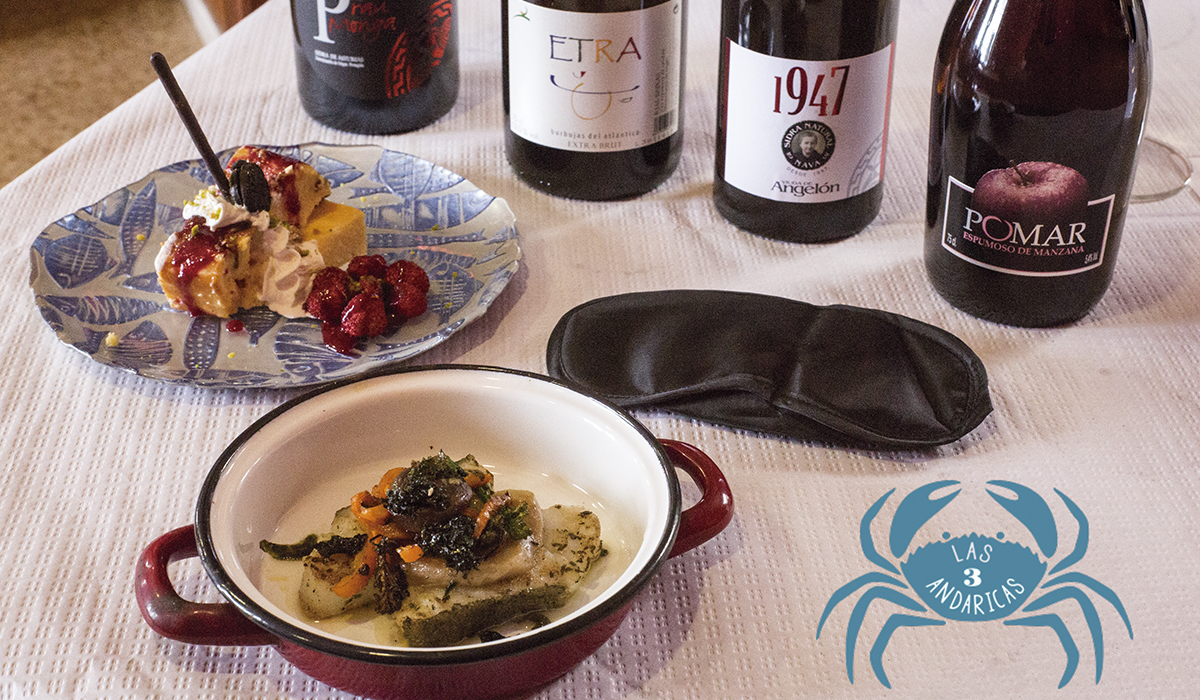 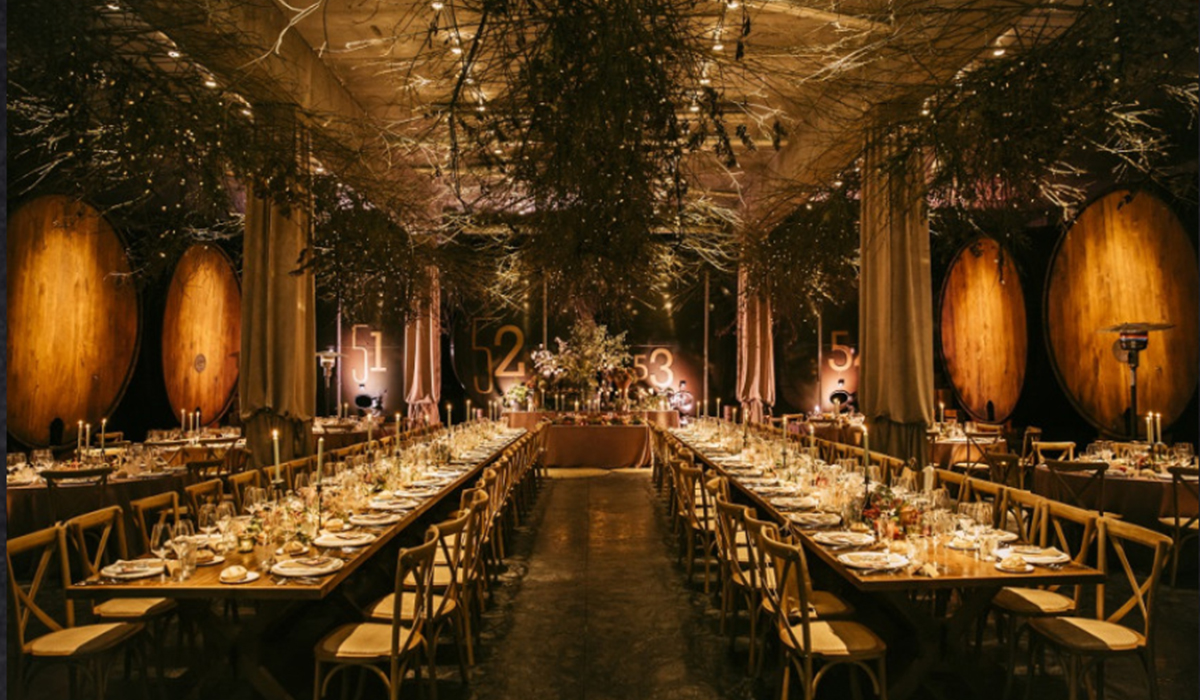