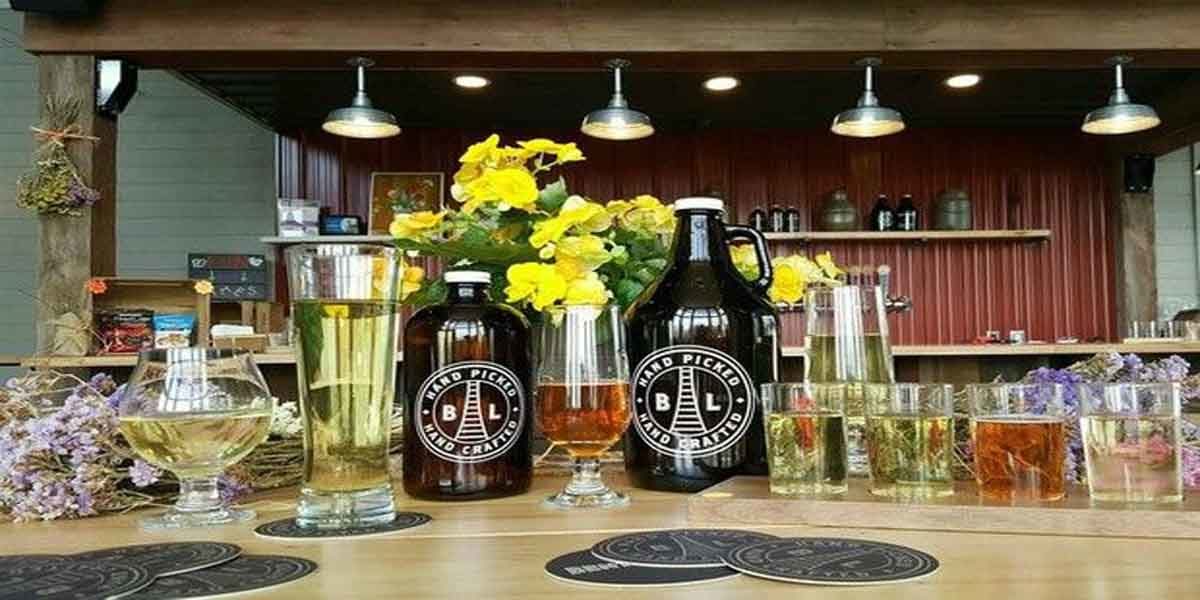 Cidermaker Bent Ladder has just released a cider to benefit the ACLU.

LA SIDRA.- “Bad hombres” was the first expression in Spanish Donald Trump uttered in his campaign to refer to Mexicans. Now it has a tastier meaning: Bent Ladder’s new cider celebrates cultural diversity.

Made with a blend of apples and aged for six months in freshly emptied tequila barrels from Mexico, it has the unmistakable taste of sweet agave, apples, savoury fruits and hints of kiwi.

And part of its sales income will be donated to the ACLU (American Civil Liberties Union), as Matt Vodraska, co-owner and cidermaker believes protection of civil rights of all individuals is fundamental. “American agriculture would not be where it is today without the integral contributions of Latino cultures”, he said.

Bent Ladder, which was established in 2015 at Rittman Orchads, specializes in estate grown wine and cider, with all the growing, pressing, fermenting and bottling done on site, being Bad Hombre the latest of nine ciders it has produced. 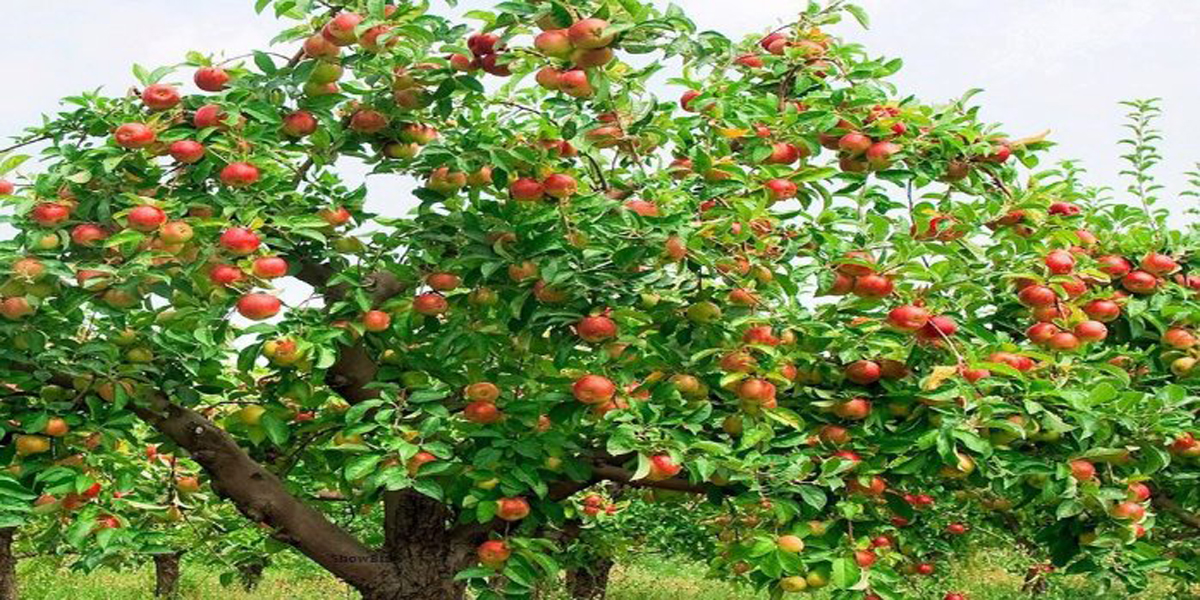