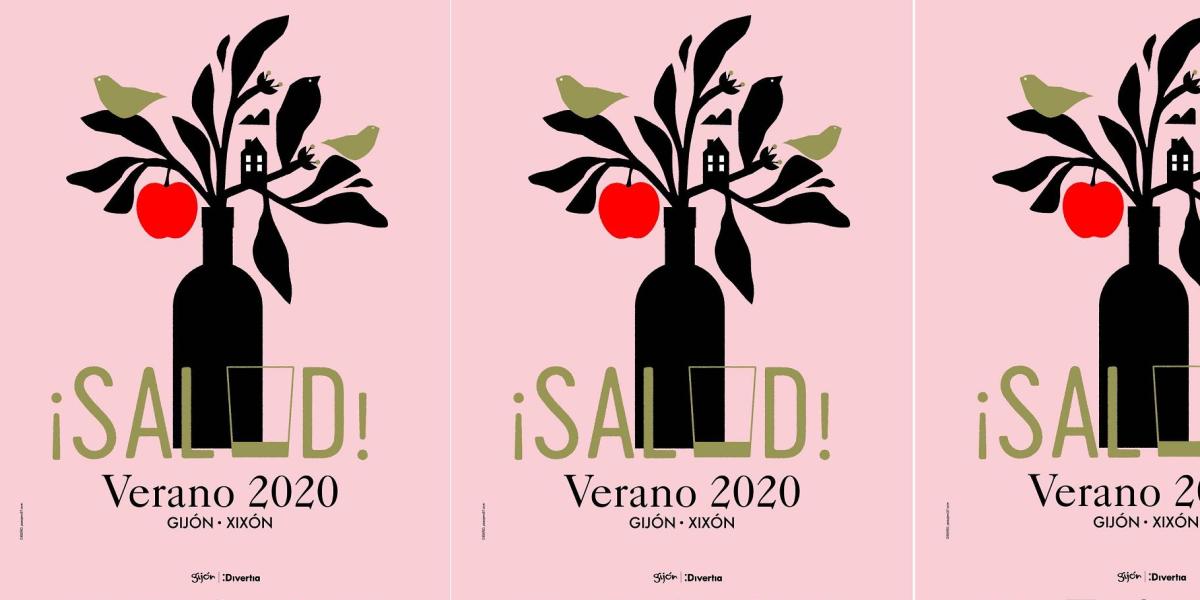 The deadline to register for the best Asturian natural cider competition is open, the XXIX edition of the Natural Cider Festival will be held from August 21 to 30

LA SIDRA.- The XXIX Natural Cider Festival of Xixón will be held from August 21 to 30, 2020. Due to the restrictions derived from COVID19 in this 29th edition the World Record for Simultaneous Cider Pouring will not be organized, nor will the Songs in the Plaza Mayor, nor the traditional tasting day.

In any case, there are still some activities of interest such as the Apple and Cider Market, the talks, the Pouring Competition and the Gold Praise Award for the best Asturian Natural Cider. Likewise, during the Fiesta, Divertia will promote the consumption of Asturian natural cider in the city’s hospitality establishments, leading a campaign to promote the product.

The cider mills that wish to participate in the Gold Praise Award can now register in the Department of Celebrations. The selection of the best cider will be held in the Atlantic Botanical Garden and will be judged by 10 experts proposed by the llagares and the organization. The final decision will be made on August 30, by five tasters among the 8 finalist wines, after a previous screening of all the ciders submitted to the competition to be held on August 27.

As in previous editions, the public will be able to purchase the traditional glasses of the Fiesta in the Little Apple and Cider Market, which will be held from August 22 to August 30, in and around Plaza Mayor. The poster for this XXIX edition of the Party, as well as the image of the glass, are the work of the graphic designer from Xixón, Noelia Pañeda. 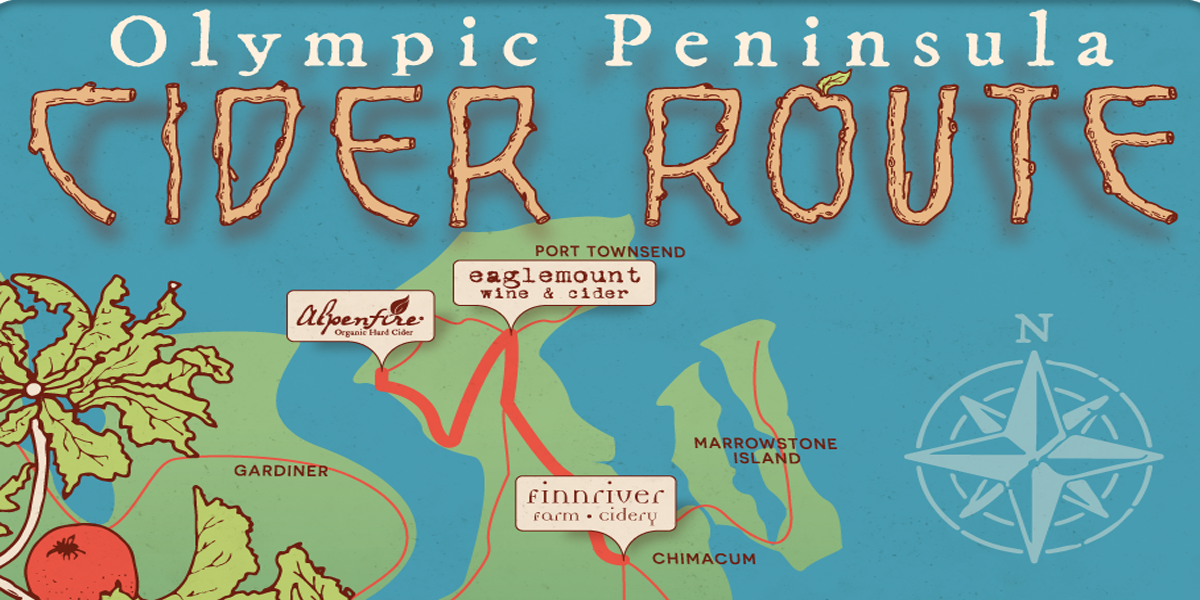 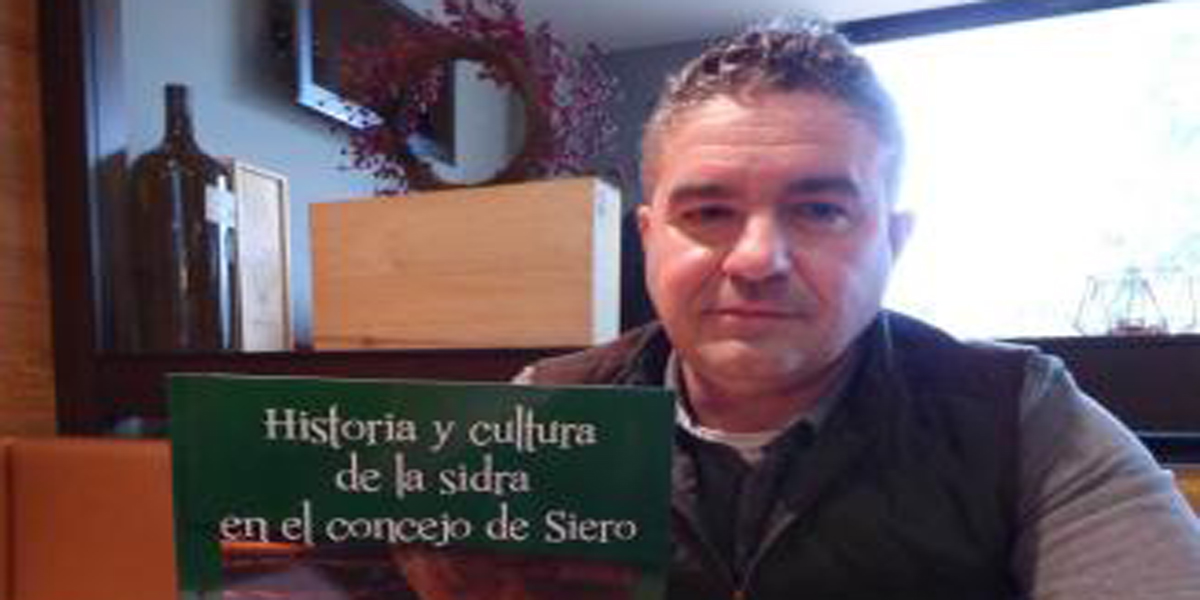