Last News
Inicio > Cider tourism > “The important thing is to enter the list of heritage that Spain presents to UNESCO”
Cider tourismCulture of the ciderEventsInternationalRecommendations
Anzu Fernándi 10 July, 20181680 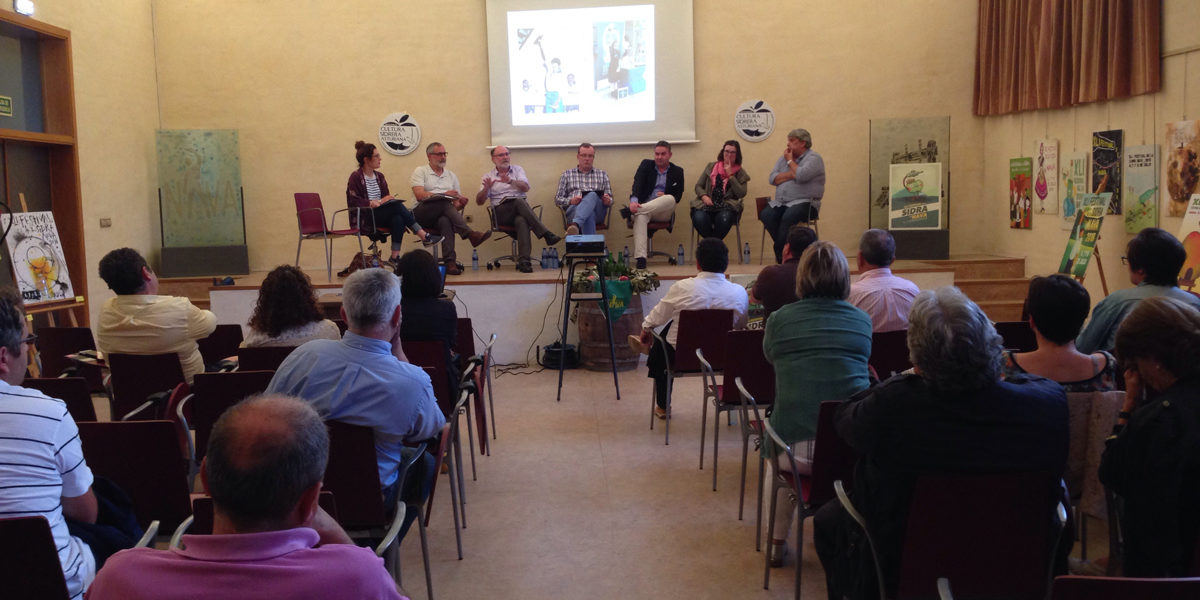 Yesterday the Sidraforum took place in the Cider Museum, a talk-debate in which 7 speakers participated and where the recognition of Asturian cider culture as Intangible Cultural Heritage of Humanity was debated.

LA SIDRA – The Nava Cider Museum was once again the stage in which the Sidrafórum was held, a debate that has been taking place during the last years in which the main current topics about our emblematic drink are exposed . On this occasion, it was addressed the recognition of Asturian cider culture as Intangible Cultural Heritage of Humanity by UNESCO. A candidacy that has been relaunched or reinforced in the last year and a half, and which has already been announced by the “Principality” in 2010, is still planning to present in the spring of 2019.

During the Sidraforum, the reasons why the Asturian cider culture deserves to be part of the list that Spain must send to UNESCO to be recognized as Intangible Cultural Heritage were adressed. All the participants presented their points of view from the different specialties in which they work to form a global vision of the candidacy.

Of course, it was emphasized that Asturian cider culture “is already a Cultural Heritage of the Asturians”, that is, the fact that it is “heritage”, is a prerequisite for presentation to UNESCO. Therefore, now what it takes is to carry out an argumentation process so that it is part of the list of proposals from Spain.

It should be noted that the Spanish State presents very few, or even only one, candidacy or candidacies a year before UNESCO, and the delay of the “Principality” not only allowed that candidatures that were announced at the same time as the candidacy were already approved. cider; right now, there are a lot of proposals ahead before the Asturian Cider. Now we will have to wait to find out if this time it will be true that the “Principality” presents the Asturian candidacy and then see if the Kingdom of Spain admits it and decides to present it, and in what year it will do so. In any case, during the debate it was pointed out that “the first and important thing is to enter the list and to add support”, supports that has to be found in the Asturian society. 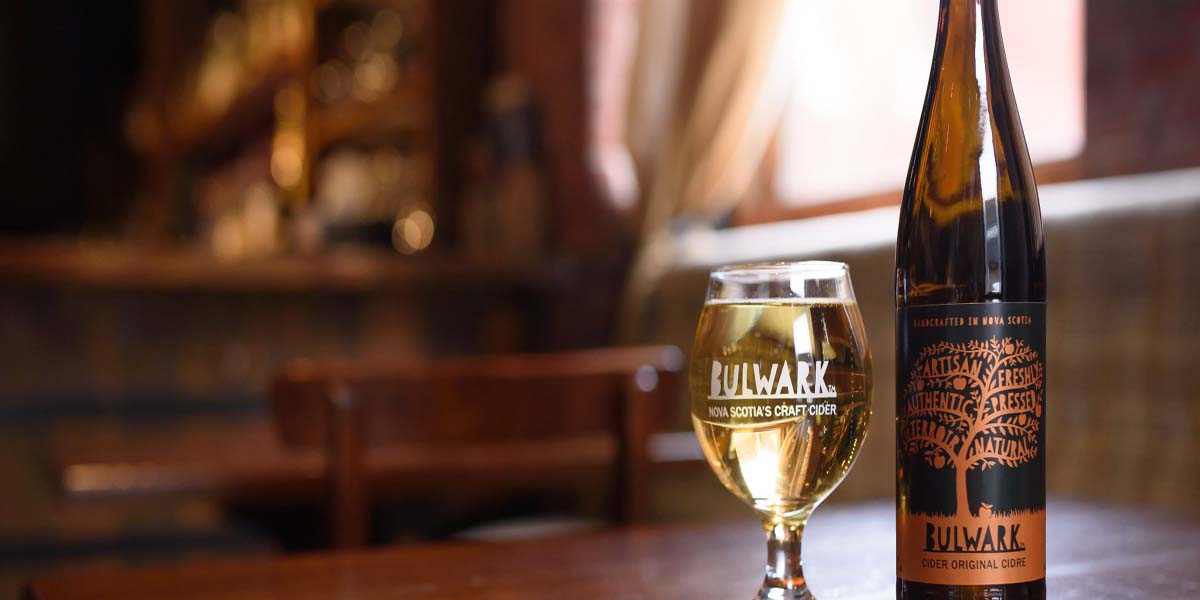 Canadian cider in the UK 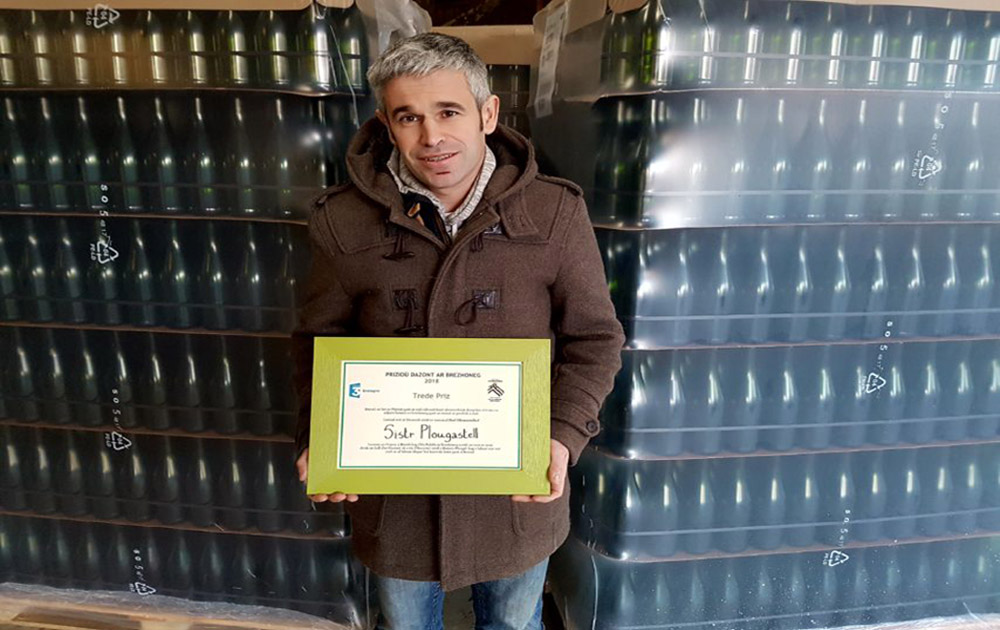