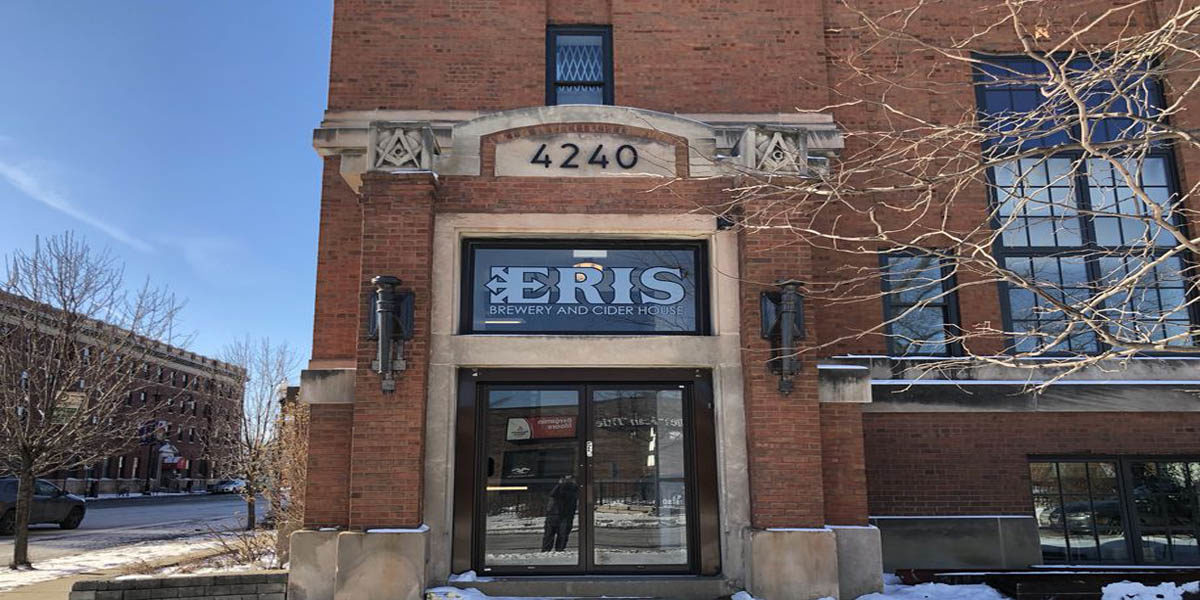 The establishment intends to cater to all kind of customers.

LA SIDRA.- Eris Brewery and Cider House, a massive three-floor restaurant inside a former church, is about to open in Chicago.

Cider’s popularity continues to climb with the city’s first cider bar, as a place which combines bar, restaurant and private event space and makes its own beer and cider on premises.

Jonathan Trubow, its executive chef, wants to cater to the neighbourhood, no matters if they are carnivores, vegans or anyone else. And he will include cider-based sauces in mussels, ribs and any food it can be paired with.

With the arrival of first cider pub The Northman and the acquisition of Michigan-based Virtue Cider, establishments across Chicago are expanding the cider line.

As brewmaster Greg Hall says “cider has many attributes of wine in that it can be source-driven and natural, but it is also social, creative and refreshing like beer”. 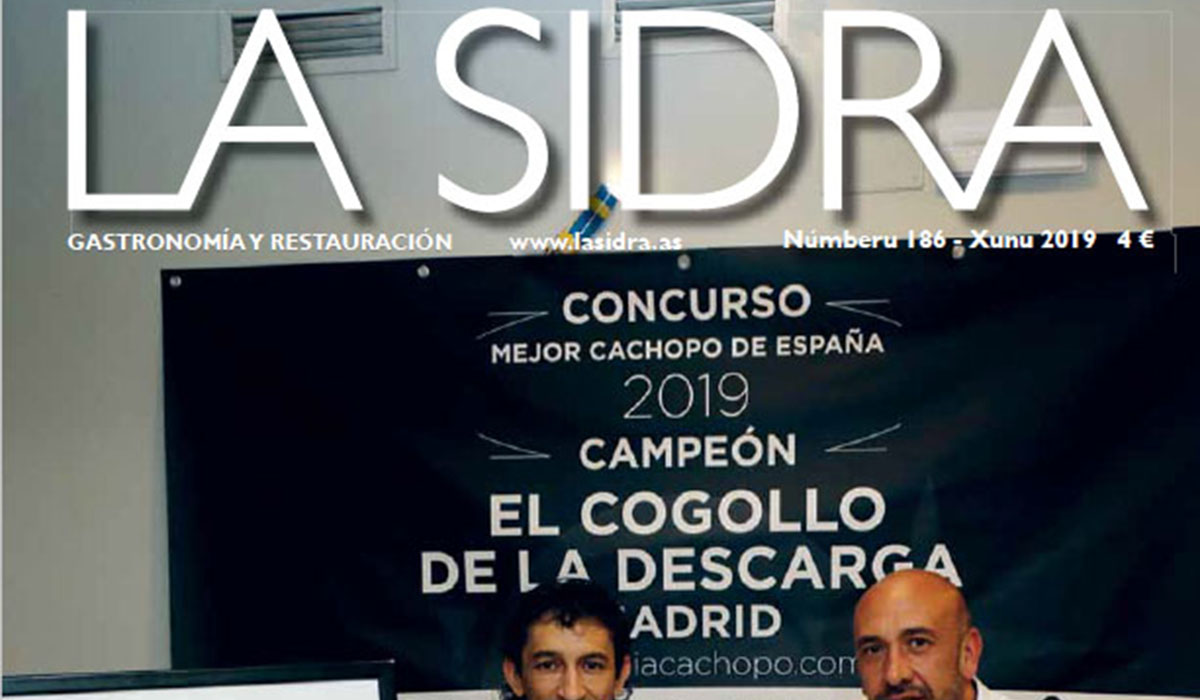 News about the International Hall of Gala Ciders 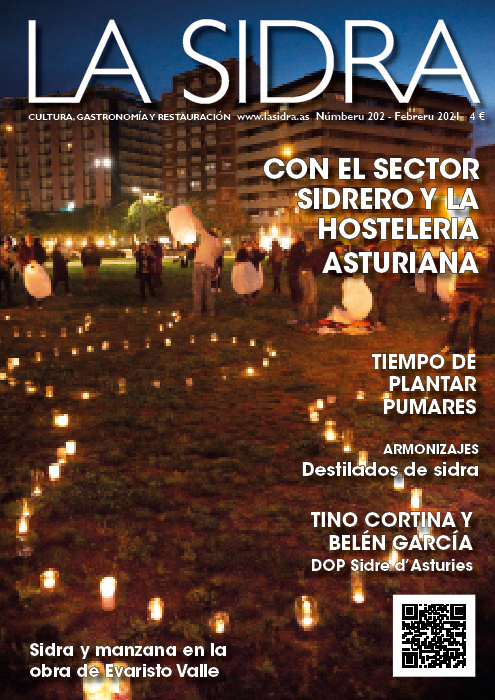