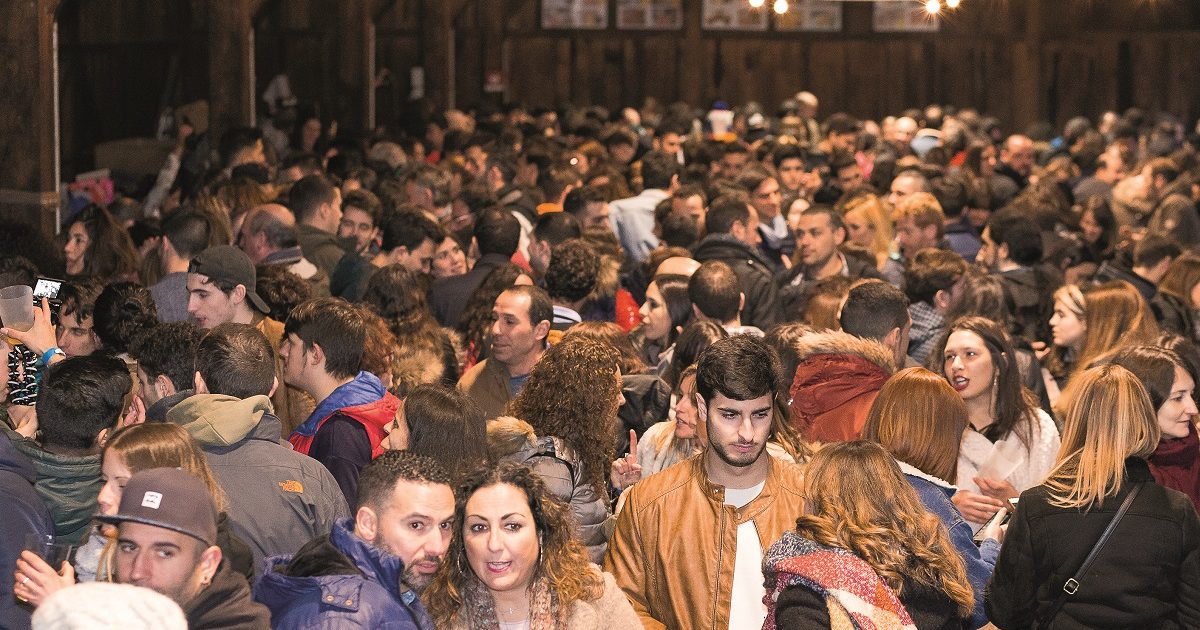 It will take place on Thursday, April 11 at 12:00 in the Casa de la Palmera in Xixón, the PSLA will be held from April 18 to 21 at the Museu del Pueblu d’Asturies

LA SIDRA.- Next Thursday, April 11, at 12:00 noon, the presentation of the X edition of the First Cider of the Year -PSLA- will be held at La Casa de la Palmera in Xixón, a celebration declared of Social Rooting by the City Council of Xixón. This will explain in detail the cultural, sports, gastronomic and oriented activities for children, which will take place on 18, 19, 20 and 21 April at the Musueu del Pueblu de Asturies in Xixón. In the presentation will participate Jesus Martinez Salvador, Councilor for Tourism, Sports, Celebrations and Youth of Xixón; Marcos Fernández, president of the Asturies XXI Foundation; Pedro Baldó, llagerero of El Duque; Óscar Estors, member of ’30 days by bike ‘; and Ricardo Álvarez, president of Otea Xixón.

This year, the entrance will cost 6 euros and people will be able to taste the cider of more than 70 cider mills . With the First Cider of the Year, organized by the magazine LA SIDRA and the Asturies XXI Foundation, the Asturian cider season begins, being already a reference meeting where culture, leisure, tradition and gastronomy go hand in hand.

During the presentation will also be offered information on the sixth contest Best  First Cider of the Year, to be held on Saturday April 13 at La Montera Picona cider house and where they have already registered 40 cider mills.

The award-winning cider will be the official one of the PSLA, an event in which the tradition of the espichas of Holy Week and the consumption of the new cider is recovered and without decaying. It is also part of the activities carried out by both entities to promote the Asturian Cider Culture since both have been declared ambassadors to achieve this recognition before UNESCO. For more information you can visit the website: www.lasidra.as; and social networks: https://www.facebook.com/lasidrainfo and @revistalasidra on Twitter. 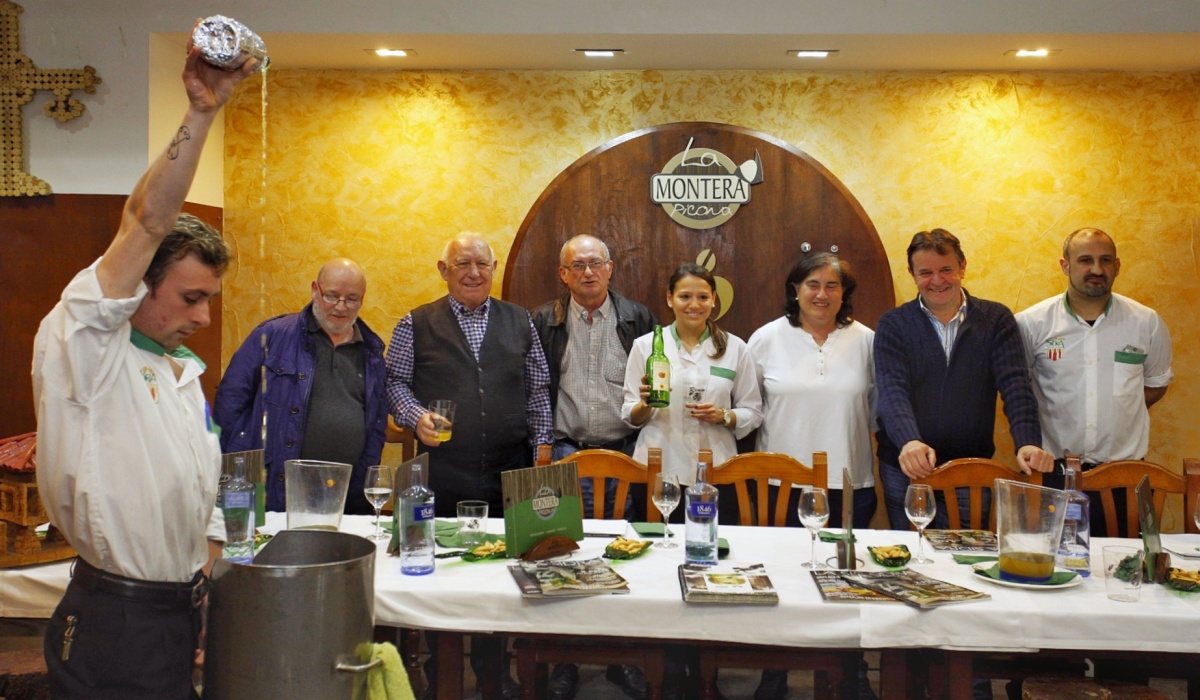 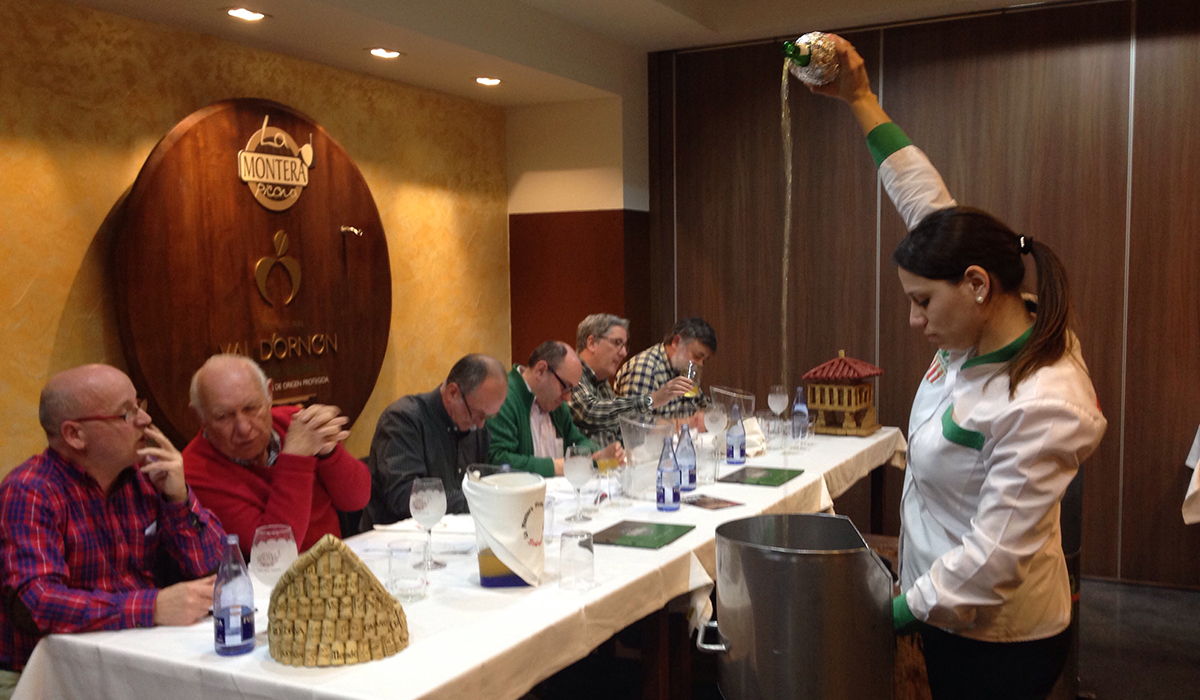 Riestra wins the Best First Cider of the Year