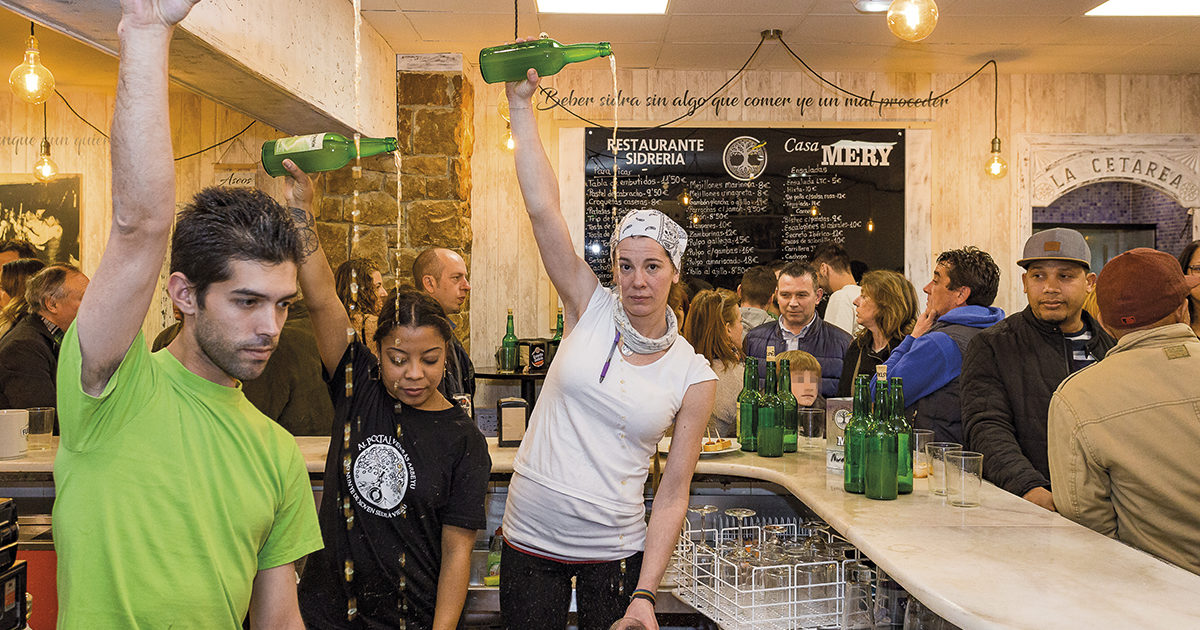 This cider bar returned, after a few months closed, to open its doors on March 16 in a new store in Plaza El Güevu, where it will maintain the essence and good cuisine that earned it the loyalty of its customers.

LA SIDRA.- Casa Mery has changed its location, but still maintains the essence, virtues and good cuisine that have captivated its clientele during the two and a half years it was in calle del Carmen. The cider bar inaugurated its new premises on Friday, March 16, in Plaza’l Güevu de Villaviciosa. A somewhat different space that allows them to welcome this loyal public, which has been waiting for the last few months with such expectation to once again enjoy the hand of Loli’s cooking stoves, with the invaluable help of Patricia and the close and friendly treatment of her owners, María Meana -known as Mery-, and José Rodríguez, with the valuable collaboration of Rubén Álvarez.

The cider served is Castañón and its DOP Val de Boides. 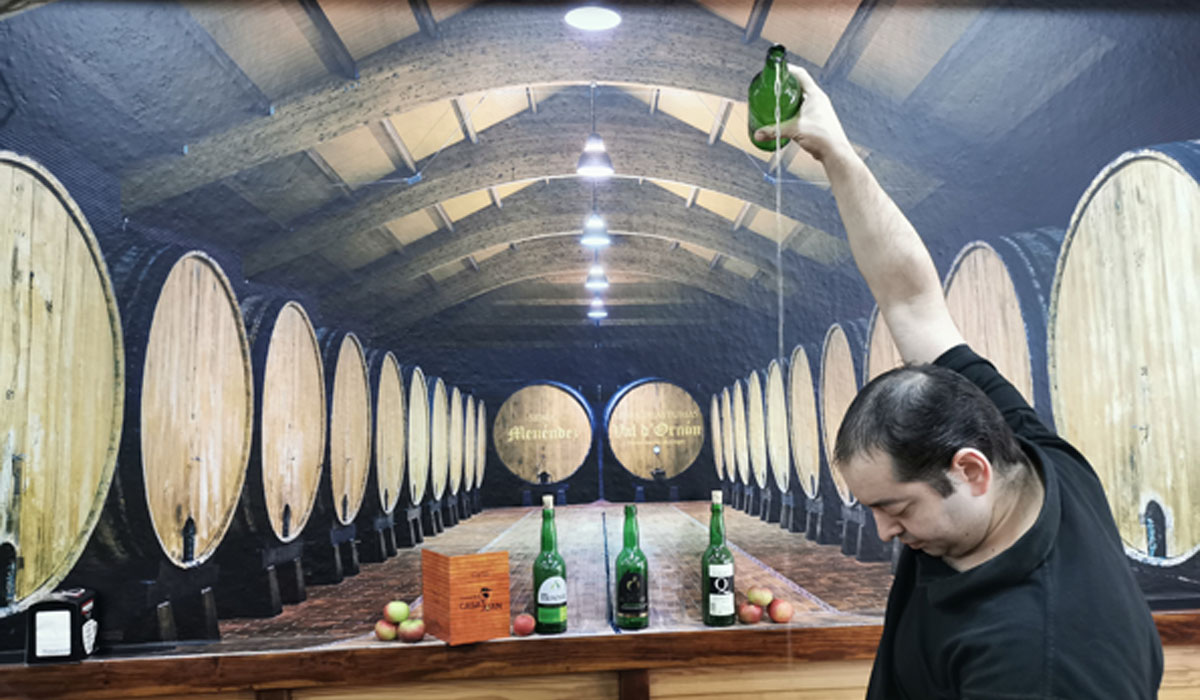 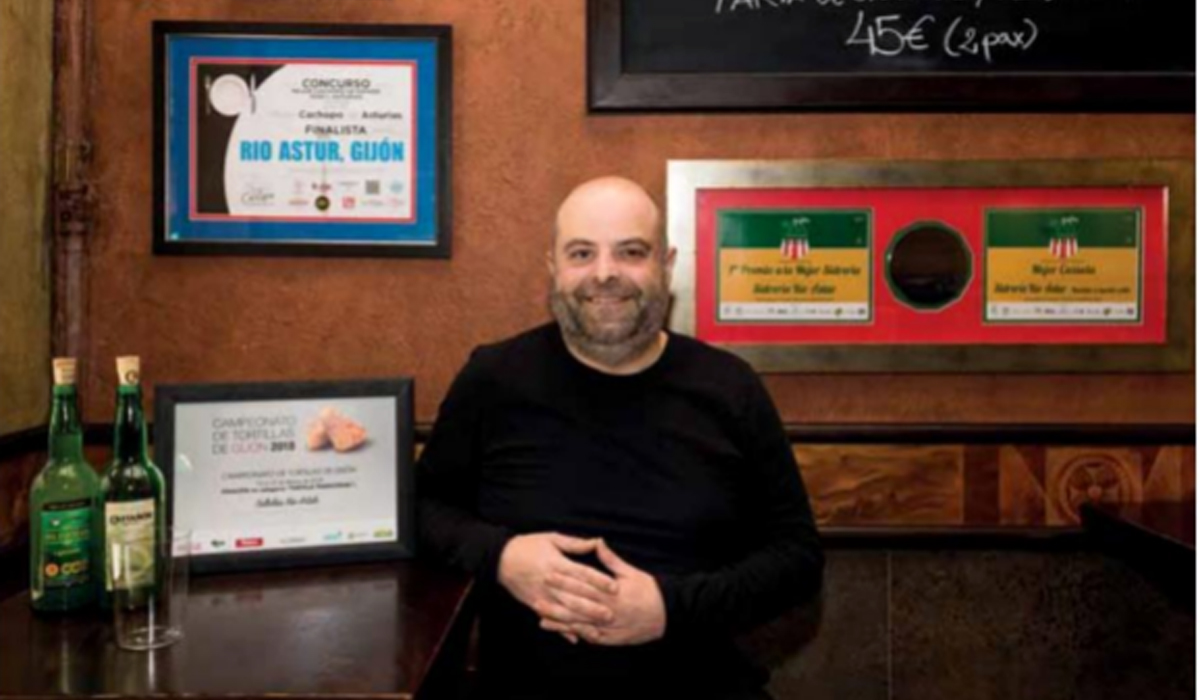