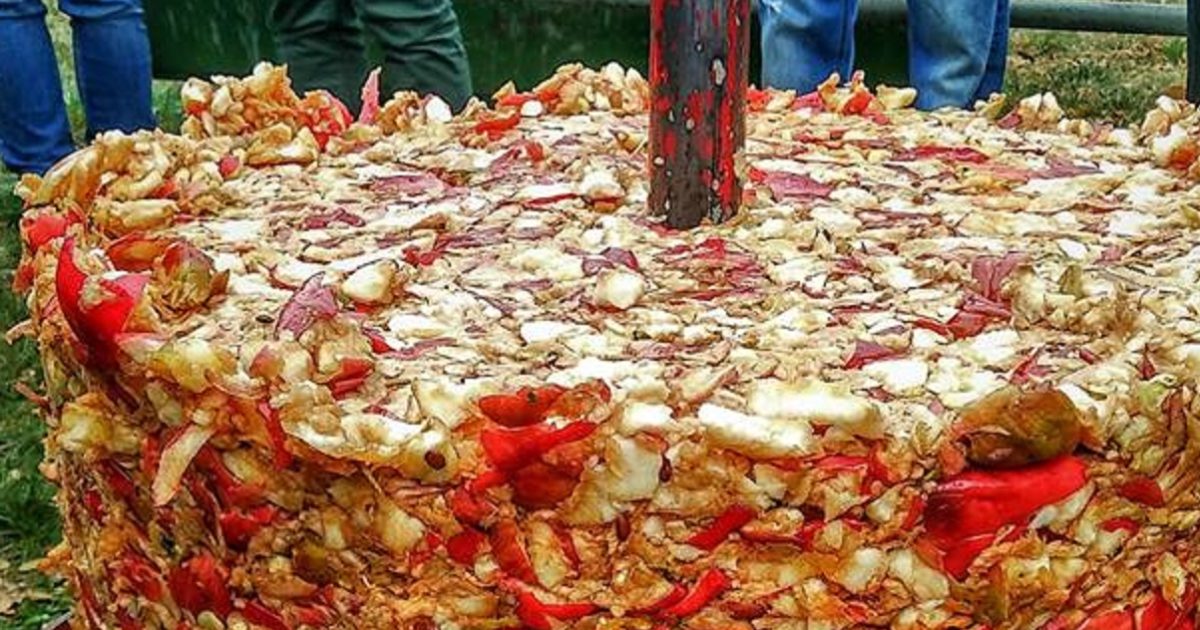 The Association of Retirees of the town from Sanabria participated in this initiative aimed at promoting the culture of this beverage.

THE CIDER.- The culture of cider, of which this land is the greatest exponent, is revitalized in other points of the Spanish State. Especially in Communities of the North, which little by little we see how traditions and methods of production are recovered when they were forgotten or never promoted.

For example, this week, the town of Robleda, northwest of Zamora, decided to develop a theoretical-practical workshop on the production of cider. Around 50 people participated in this initiative organized by the Association of Retirees La Robleda and Cryosanabria.

Thus, knowledge of historical apples from that area was taught as Calostra, Hare Morro, Green Maiden, Camisas, Sotillas or Repinaldo. On the other hand, to carry out the practical phase may be “the red cider (acid) and Norman (sweet) were introduced by the League of Cattle Ranchers and Farmers during the Second Republic and are the ones that were used yesterday to produce the first ciders of the season in Robleda ” expresses La Opinión, El Correo de Zamora. In total, 150 liters of cider, which will then ferment. So we’ll have to go for a walk to Robleda after San Jose to try to taste that cider. 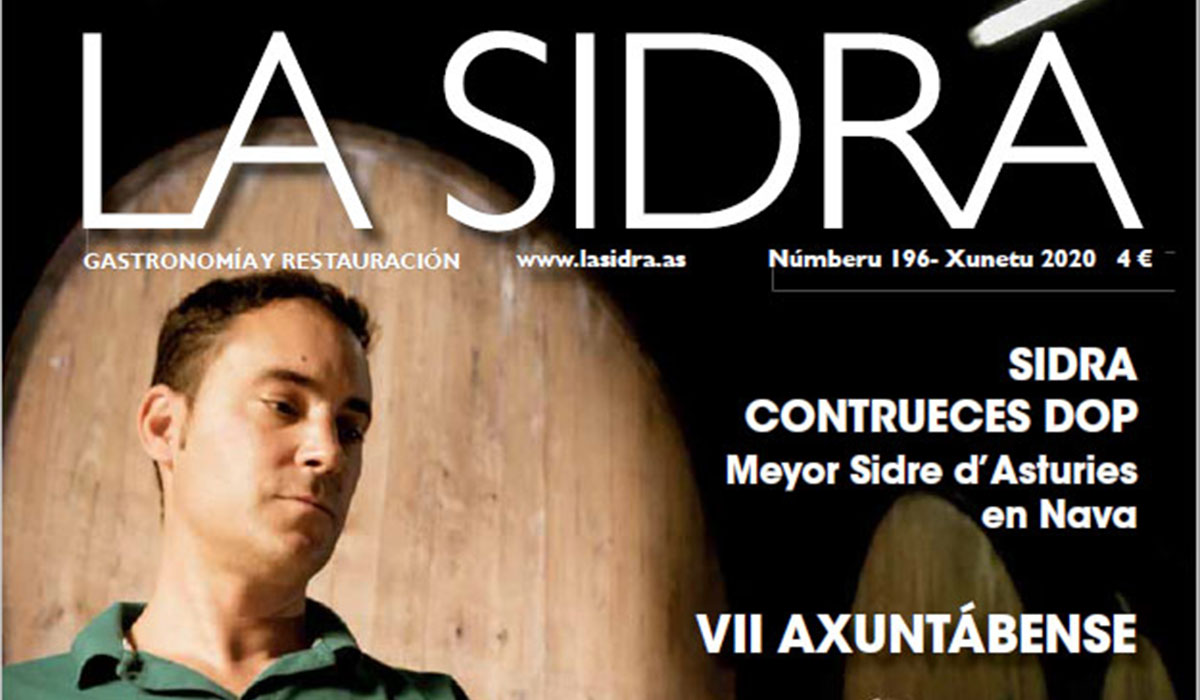 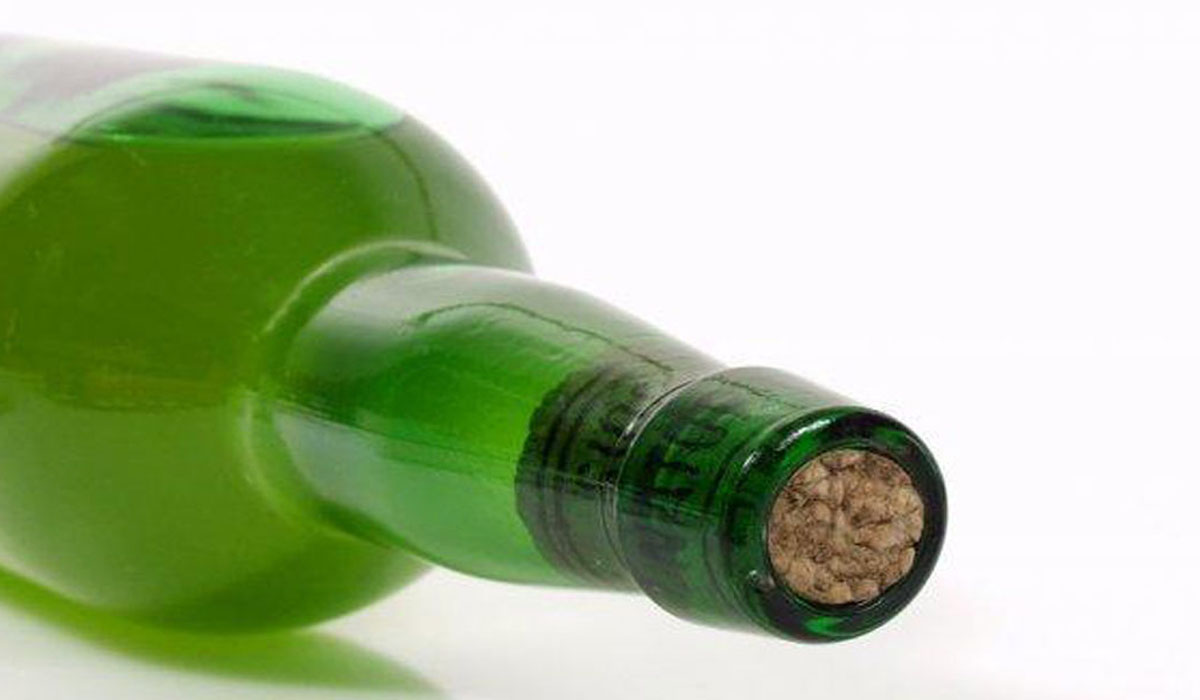