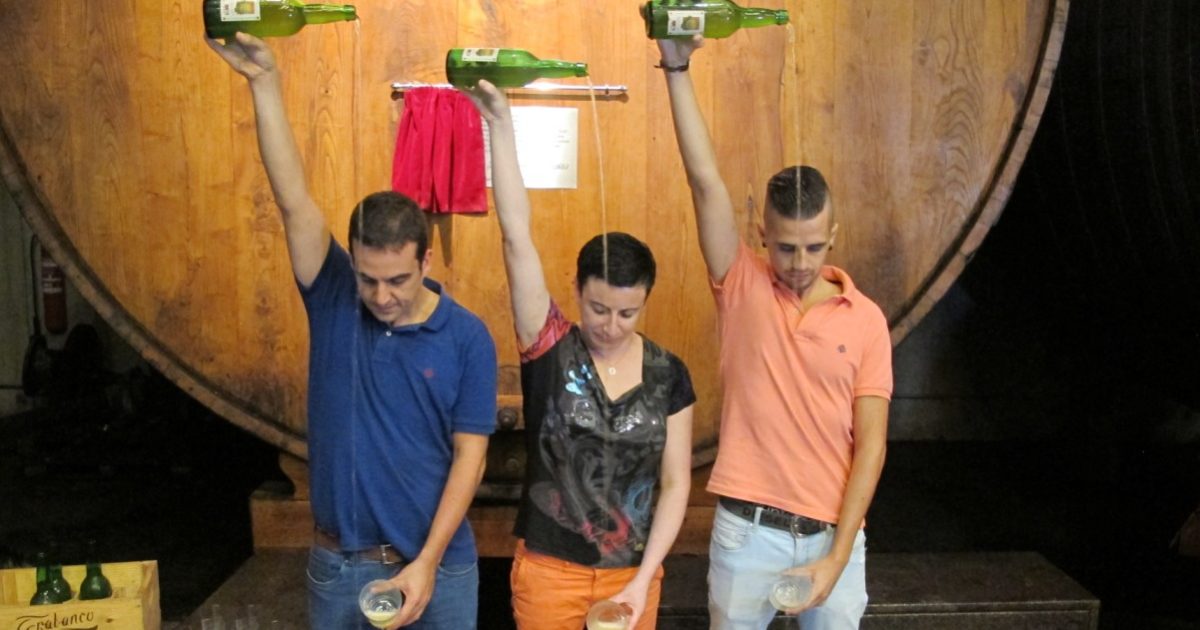 The cider with Denomination of Origin Selected celebrates its first test of the season today Monday April 8th.

LA SIDRA.- The producers driving the ‘d’Escoyeta’ (of Selection in Asturian) brand, elaborated by Sidra Trabanco, Sidra Foncueva and Sidra Muñiz, celebrate their first tasting table on Monday. The lots presented will be evaluated by renowned Asturian cider tasters with Maximino Villarrica as president of the jury. Only those who exceed the rating of ‘Notable’ can go on the market with the back label of ‘Sidra D’Escoyeta’.

The cider will be tasted blindly, valuing different aspects such as: espalme, endurance, paste, taste, color or aroma. One of the highlights of this first tasting, which will last approximately 2 hours, is that it is made with “cider on the mother”. That is, the one that comes directly from the barrel after the fermentation of the last months.

The brand ‘Sidra D’Escoyeta’, was born in the year 2000 and is a bet for the Asturian apple, harvested in approved plantations and collected at its optimum point of maturation. From today, they reaffirm the project with their new image ‘D’Escoyeta’, included in the Protected Designation of Origin.

The tasting will begin at 6:30 p.m. at the Tierra Astur Parrilla cider house, located on Gascona de Uviéu street. 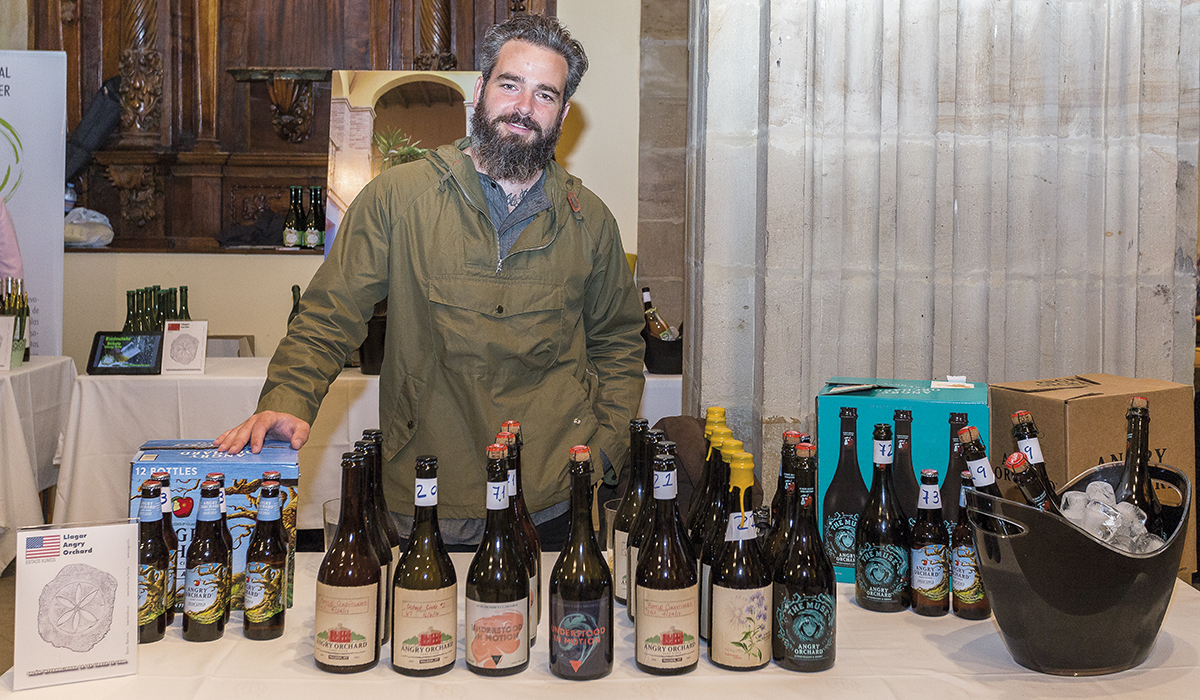 Villaviciosa, awarded with the “Faba de Oro” from Casa Menéndez from Murcia

80 thousand euros for the Cider Museum