Juan Manuel Lamelas, “Juanín”, (Olloniegu, 1952), today in the Sidrería Asturias – Xixón- embodies to perfection the figure of the cider bartender since always.

He feels longing for the years of childhood when, at the age of eight, he was pouring cider in the cider house that her parents ran in the Plaza de Requexu. That was the beginning of a life that, once the military service had been done and spent nine years working in the shipyards, he was passionate about it and decided to resume it, setting up, in July 1983, the Sidrería Asturias, a few meters from the beach of San Llorienzo, with his wife Anabella. Now he is thinking about the future of the business, whose continuity is guaranteed thanks to his two sons: Daniel and Anabella. 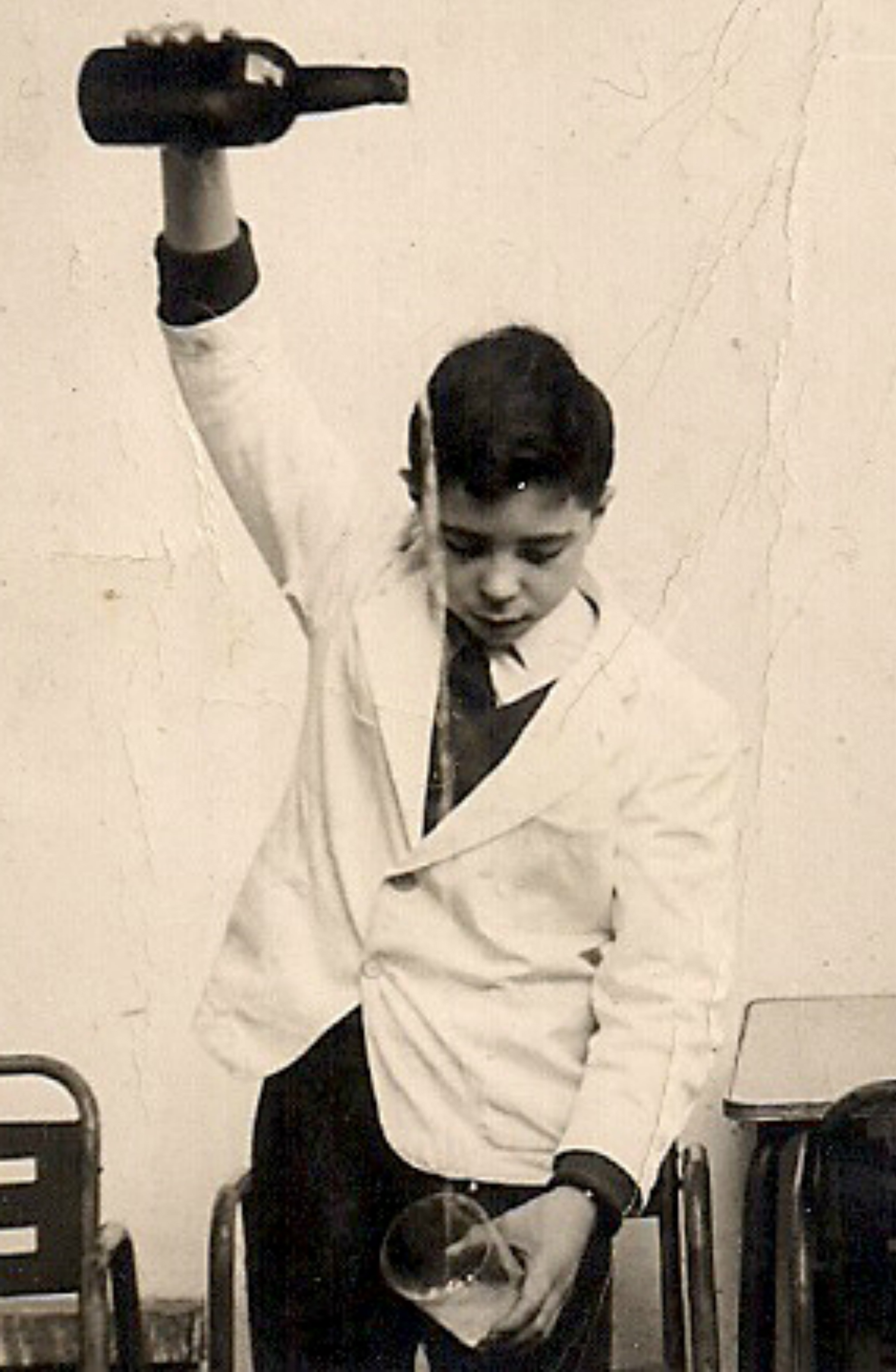 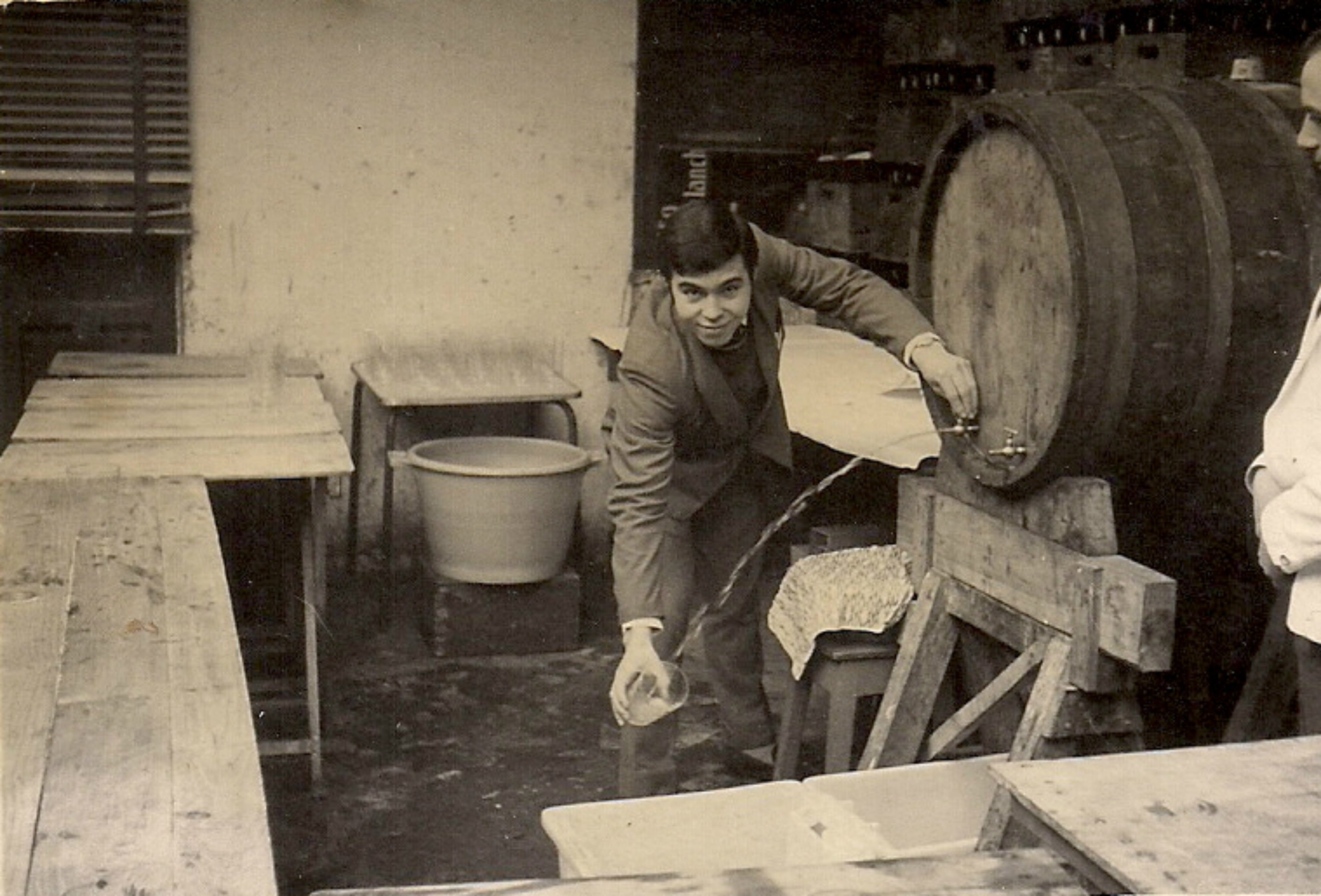 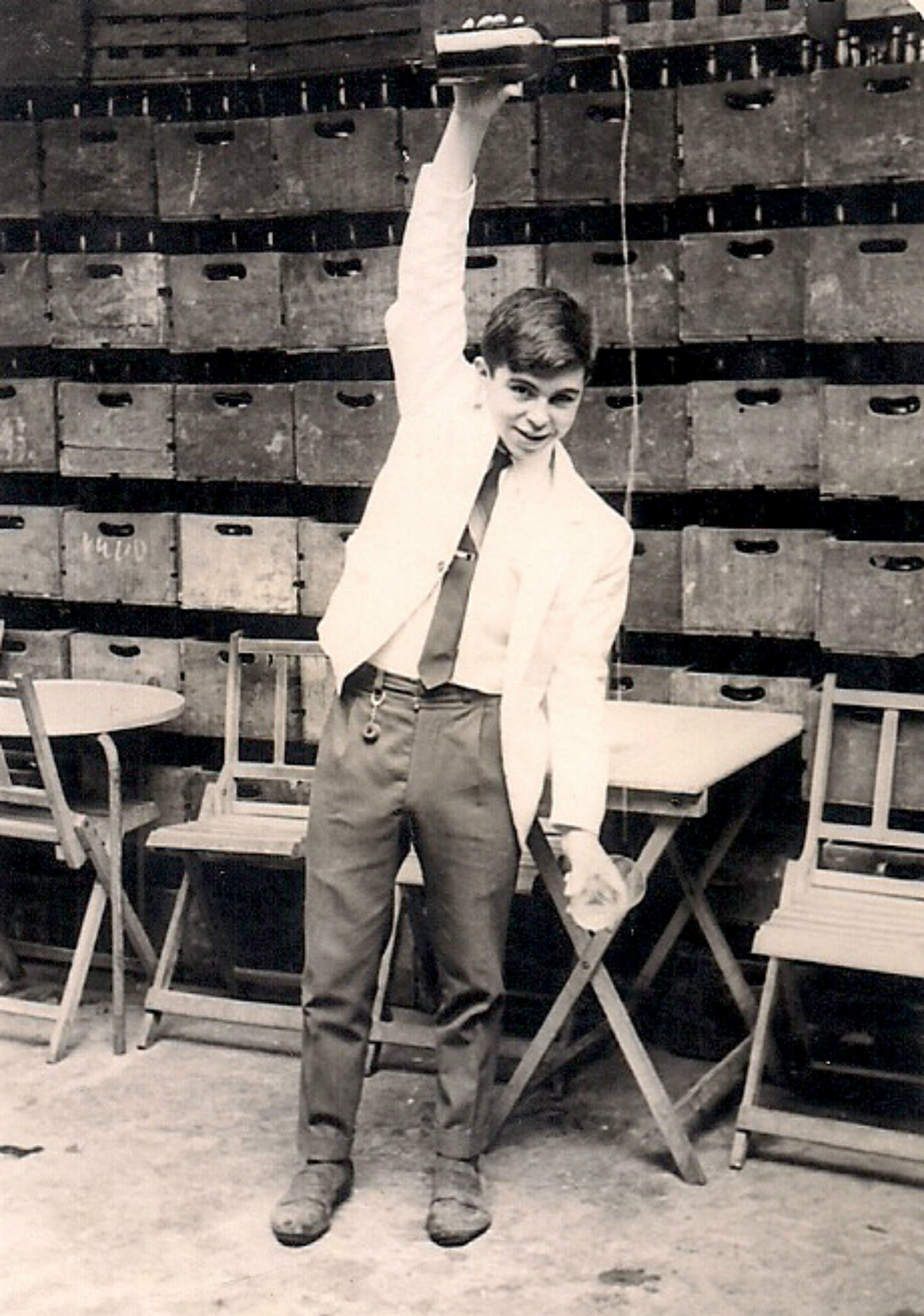 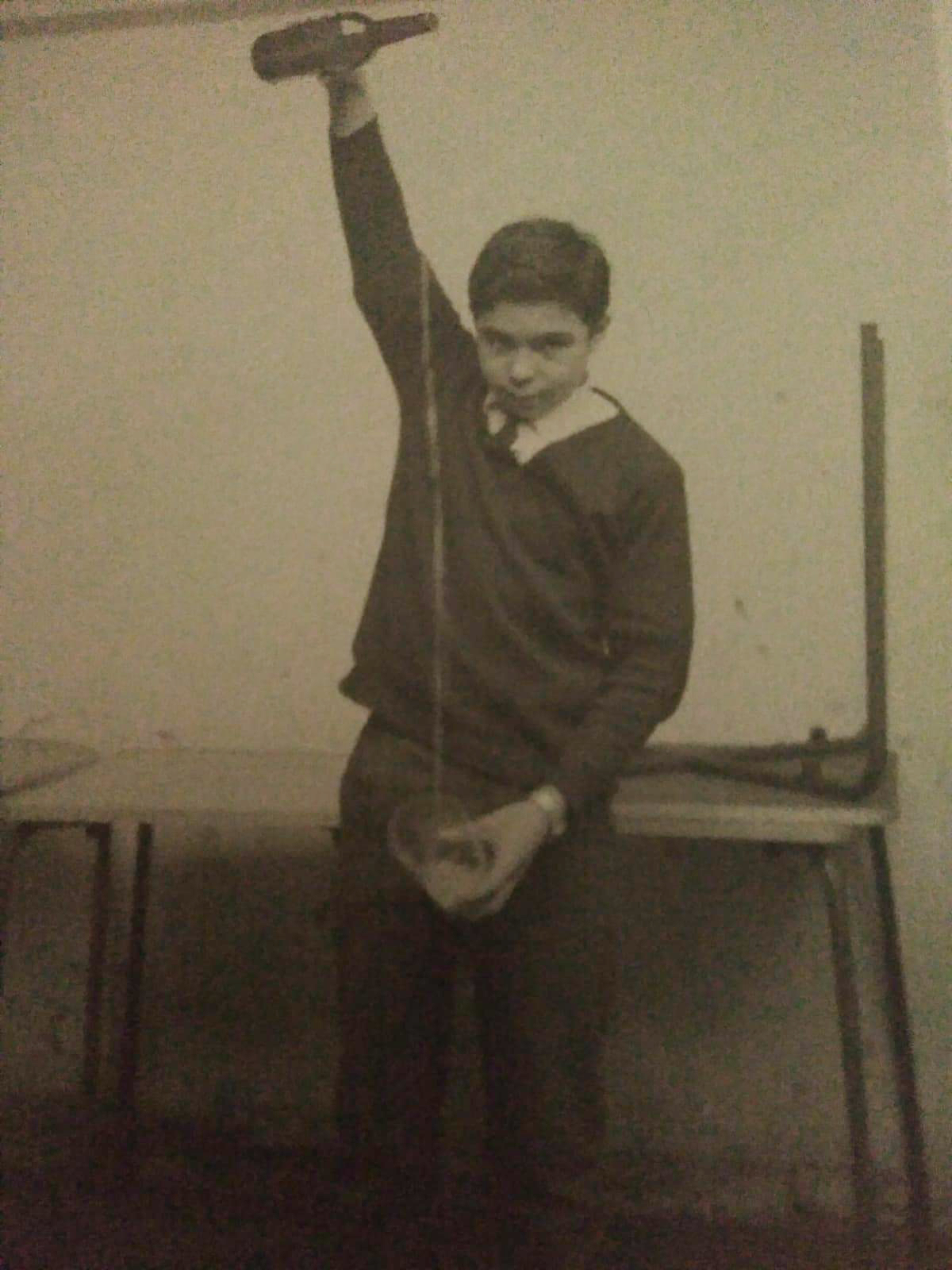 Let’s start from the beginning …
When I was three years old, my parents had the Miño cider bar in Olloniegu and since I was little I was already in the cider bar, but it was not until I was eight years old that they moved to Mieres and set up the Miño cider bar in Plaza Requexu when I started pouring cider. At first, I could not almost get the bottle, but I learned because there stopped some customers who wanted me to pour it, so I did not start with water but with cider and since I wasn’t that bad, I’m still there, until today.

Tradition and modernity at Casa Colás 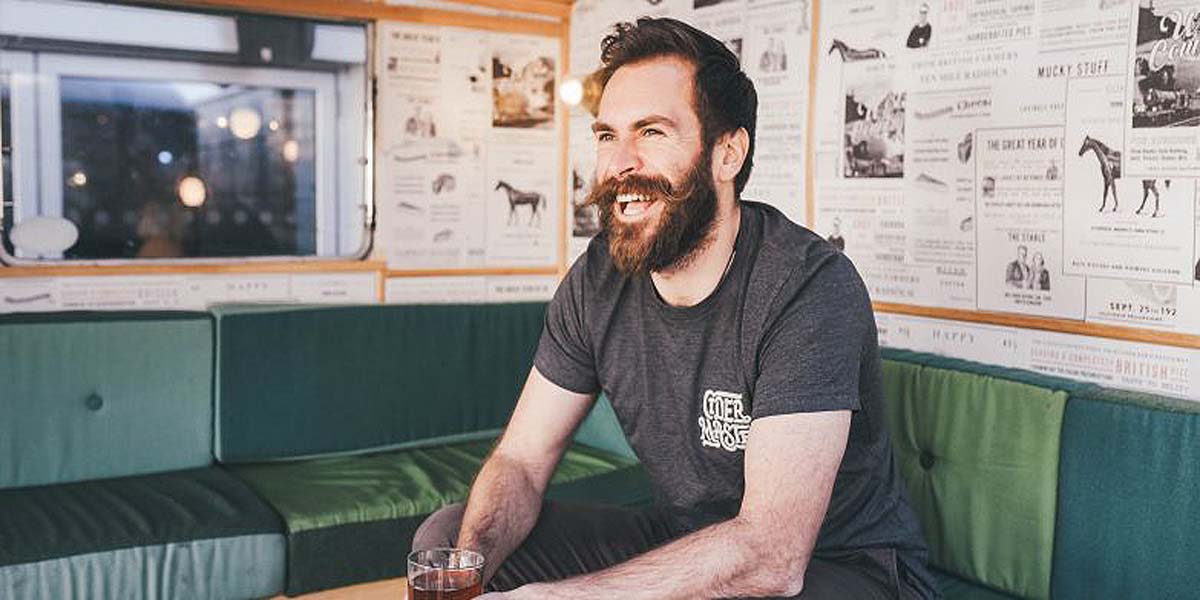 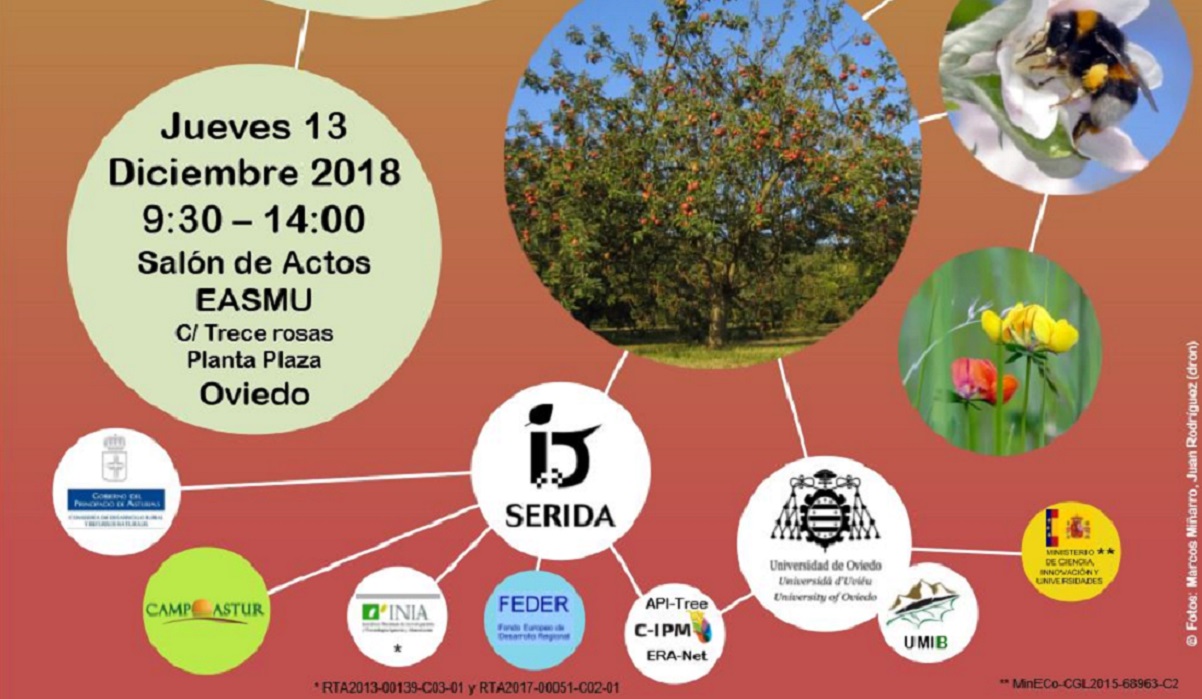