The PDO Sidra de Asturies will once again register “a positive growth” assured the Regulating Council in the X Denomination of Origin Hall, a meeting in which Sopeña, Pomarina and the new brut de Muñiz have become institutional ciders of the quality mark

LA SIDRA.- Five million bottles with “latte” is what we want to achieve in 2019. This is what Tino Cortina, president of the PDO Sidra de Asturies, has said in the X Hall of Protected Designation of Origin. A meeting that showed the strength and drive of a sector that continues to rise, with positive growth once again. After last year sales of PDO Sidra de Asturias increased by 73% compared to the previous year, the Regulating Council of the Protected Designation of Origin Sidra de Asturies has presented a growth of 35% in the first five months of the year.

“I think, being optimistic, that we will be able to finish the year 2019 with a sale of five million bottles, which already positions us in the market, and we have a good outlook for growth for the coming years. The 73% increase in sales is a conjunctural data because there has been a massive incorporation of llagares to the PDO and that is evident in the results. But the truth is that consumption continues to grow, we are strengthening ourselves and that is the most important thing, to see that for our apple there is a future also “explained for this media the president of the Regulatory Council.

In addition to Cortina, the central act was attended by the Minister of Rural Environment and Natural Resources, María Jesús Álvarez; the President of OTEA, José Álvarez Almeida; Ana González, the mayor of Xixón and Pedro López Ferrer, vice president of the Chamber of Commerce of Xixón.

One of the most important moments of the act took place with the delivery of the awards to the best ciders. Sopeña, by Martínez Sopeña Hermamos, was distinguished as the ‘Best Traditional Natural Cider’; Pomarina, from Valle, Ballina and Fernández, as ‘best filtered cider’; and Muñiz Brut Natural Sparkling Cider, by Sidra Muñiz, was recognized as ‘Best Natural Sparkling Cider’. The prize for the best producer went to Cesáreo Ferrera and the appointment of ambassadors of 2019 of the PDO was for the players of the Gádón de Gijón of roller hockey. 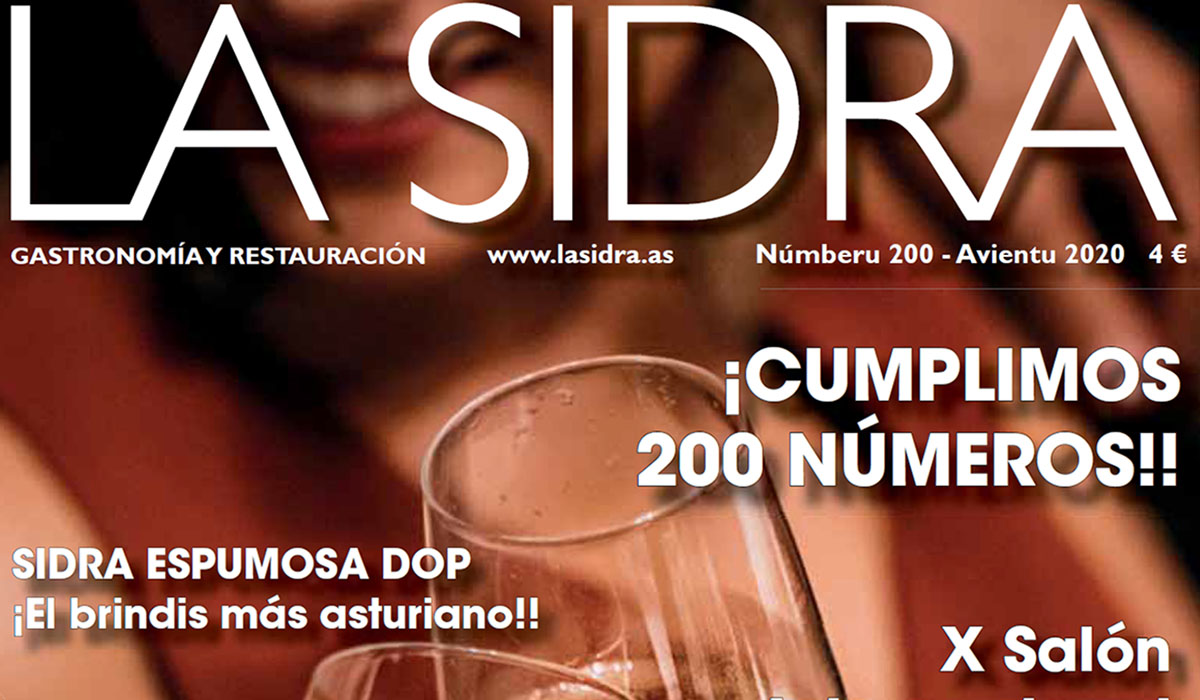 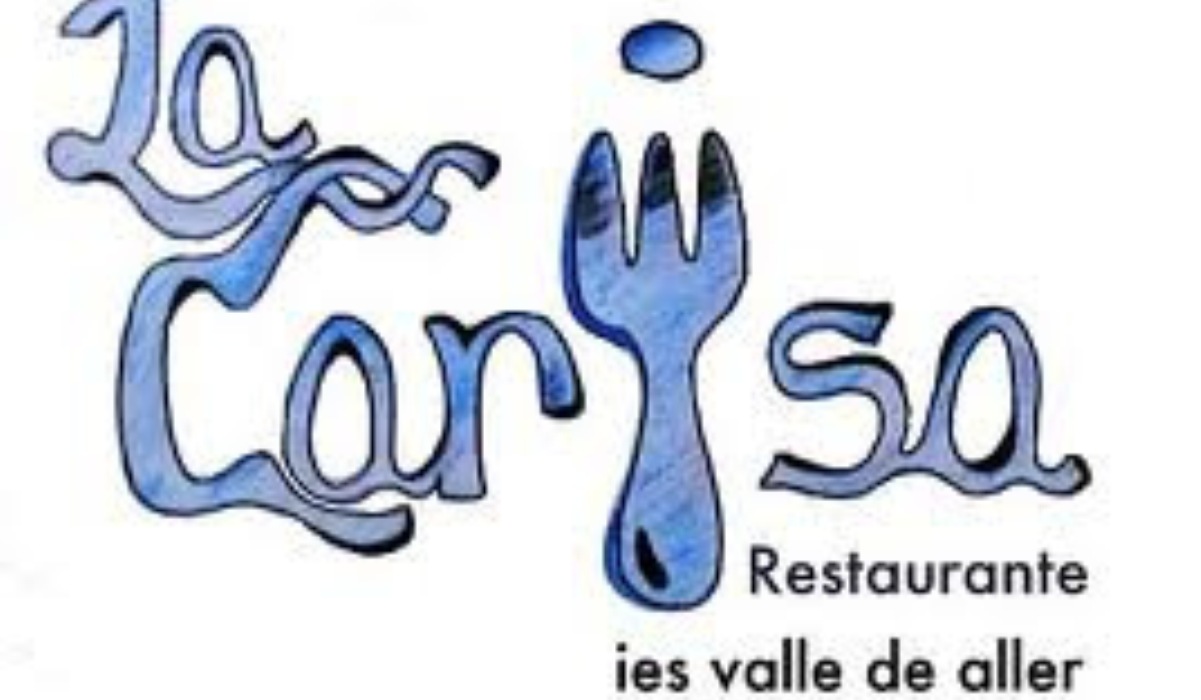