Last News
Inicio > Cider Mills > “Cider over the mother, there is only one”
Cider MillsCulture of the ciderTastings
lasidra 24 April, 20191357 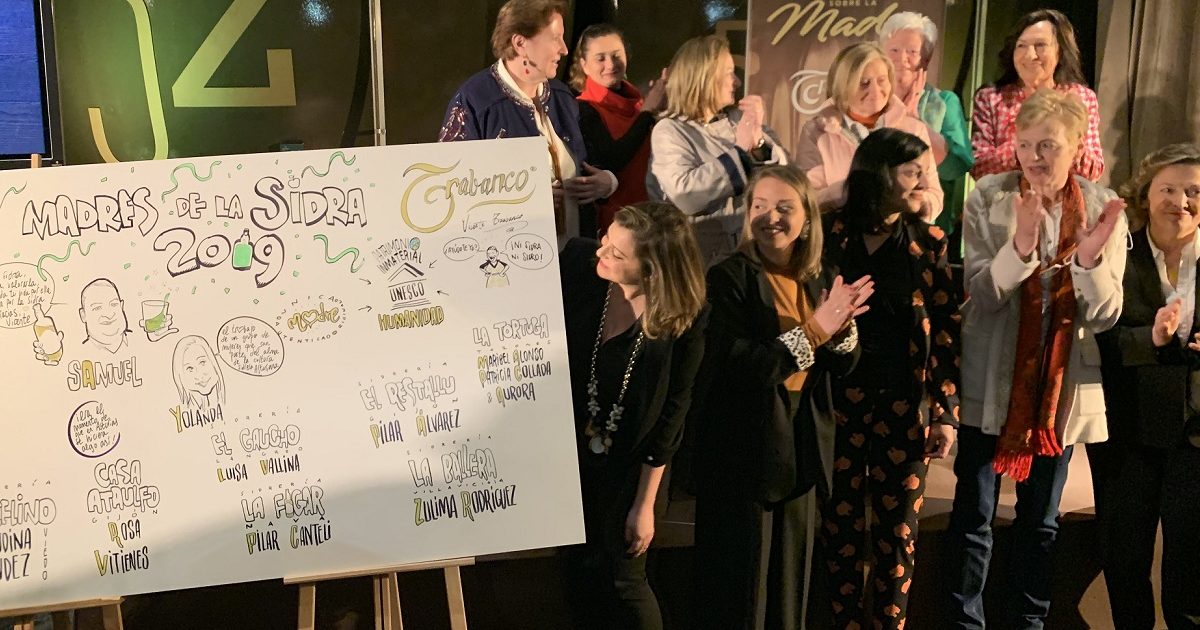 Emotional tribute, and more than deserved, to the women of the cider of Asturies by the Trabanco cider mill that sets an example in their campaign

LA SIDDRA.- It was an emotional tribute to all the mothers of Asturies cider. “Women who have dedicated their whole lives to this world, who have worked and defended this product so ours from the discretion. They all represent the same values ​​of tradition, honesty and perseverance as Sidra Sobre la Madre. ” For the second time, Trabanco officially presented this type of cider at its facilities in Sariego. A meeting where the feelings were close to the skin and where it was heard: “it was about time, it was about time” among the audience.

And, precisely, it was time. Women cidermakers, pourers, communicators or those who are engaged and have been engaged in commercial sales, have often been relegated to a second stage. And this should not, can not, be like this. We must move forward. And for that, the first thing is to recognize their work. An idea that also came from women, of course. Yolanda and Eva Trabanco were his promoters. The group’s manager, Samuel Trabanco, could not help but admire his ingenuity.

During the presentation, Samuel Trabanco explained that four years ago they endeavored to resume the development of this cider with the most ancestral method, the same one used by Vicente Trabanco and previously its founder Emilio Trabanco. “Sidra Sobre la Madre (Cider over the Yeast) is a tribute to the tradition and the well-known good work of ‘uncle Vicente’, now deceased. His cider was famous for being very defined, round on the palate, dry and very honest. To find that point, in Sidra Trabanco they take advantage of part of their annual harvest to make a very special cider. It is the first batch of cider of the season that they put in circulation “they affirm from the company.

Also in the act was also referred to the contest “Mother there is only one”. Participants will have to enter the website www.TrabancoSidraSobrelaMadre.com to write a typical phrase that represents their mother. The winner or winner, you can enjoy an exclusive espicha, which together with your family can honor their mother. 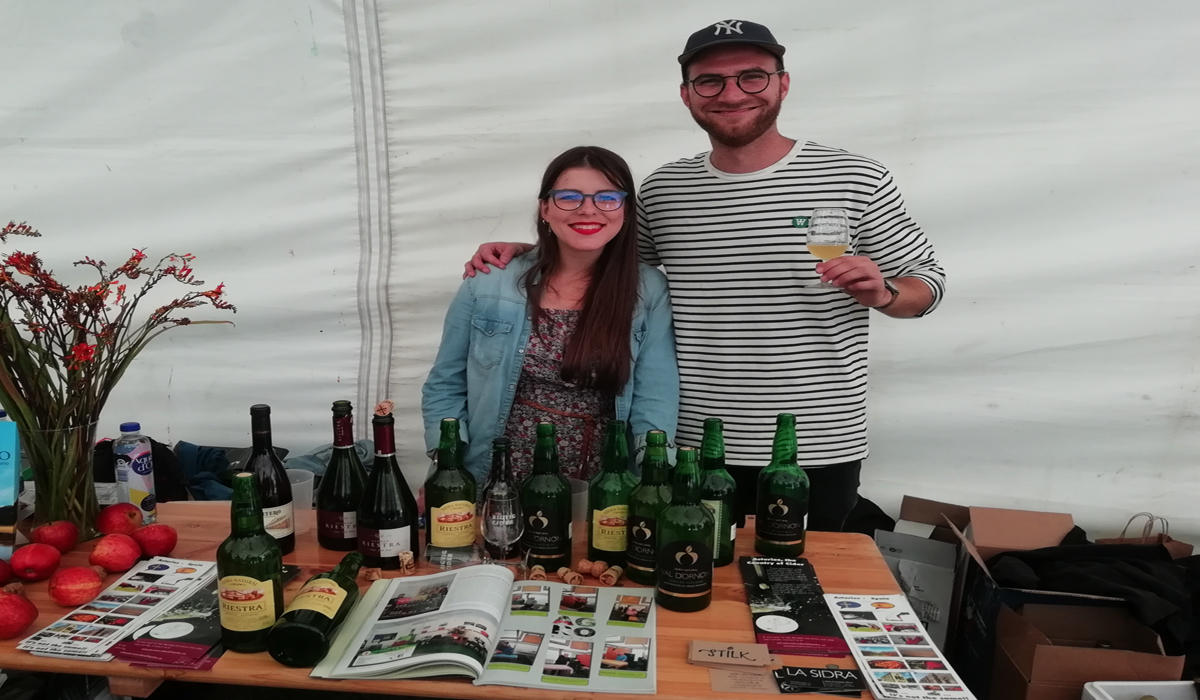 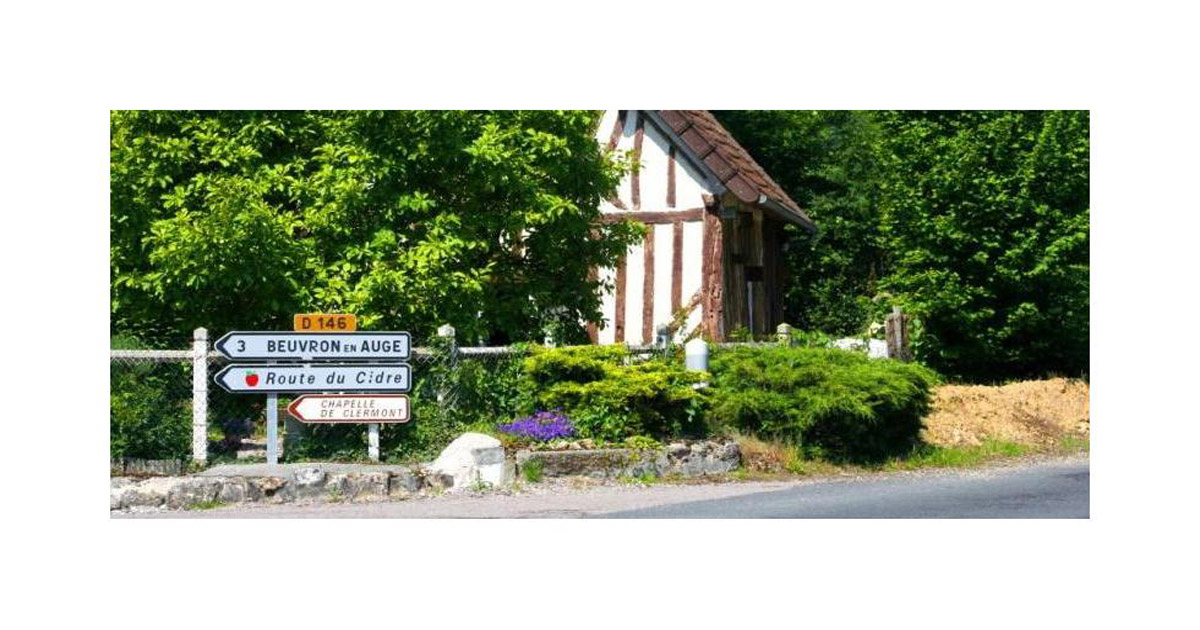