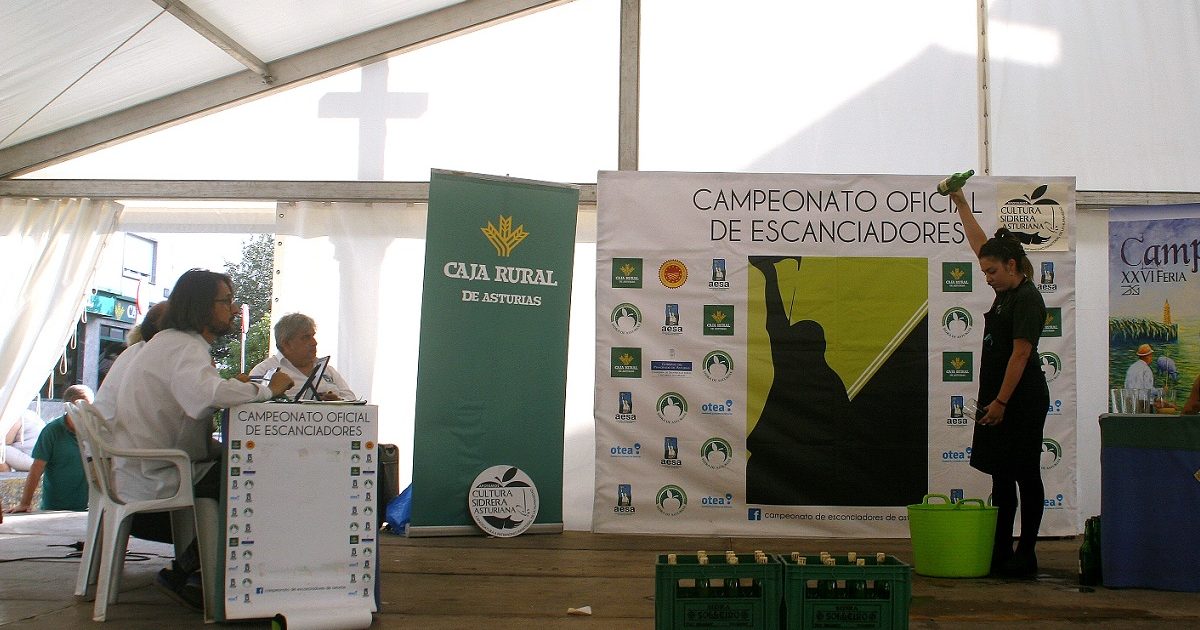 The presentation was attended by the President of the PDO Sidra de Asturias, Tino Cortina; the organizer of the Championship, Enrique Tuya; Félix de la Fuente, President of the Association of Cider Pourers of Asturies; and Daniel Ruiz, Manager of the PDO.

During the presentation, the great announcement has arrived: Asturias will host the 1st Cider Pourers Wold Championship at the end of this year. It will participate the 16 best of the Championship of Asturias of  2019, and will be held by eliminatory. It will be a wonderful opportunity to see, for the first time, the best pourers on the planet.

The 2019 Championship will have 15 official events, one more than in previous editions. Enrique Tuya, organizer of the championship, has been in charge of advancing the novelties for this edition, among which are the elimination of the final score of each contestant, the suppression of the two worst results (so this time will score all the competitions) and the establishment of three competitions whose score will be double, and which will correspond to the contests of Tapia, Llanes and Les Arriondes.

Tuya also wanted to emphasize that the Cider Shire prize will be established, a trophy that will be awarded to the cider pourer who obtains the best scores in the contests held in the mentioned region (Cabranes, Bimenes, Nava and Villaviciosa). The Feast of the Cider of La Felguera will be the stage of the first round of the Asturies Cider Pourers Championship. This first contest will start at 5:30 p.m. 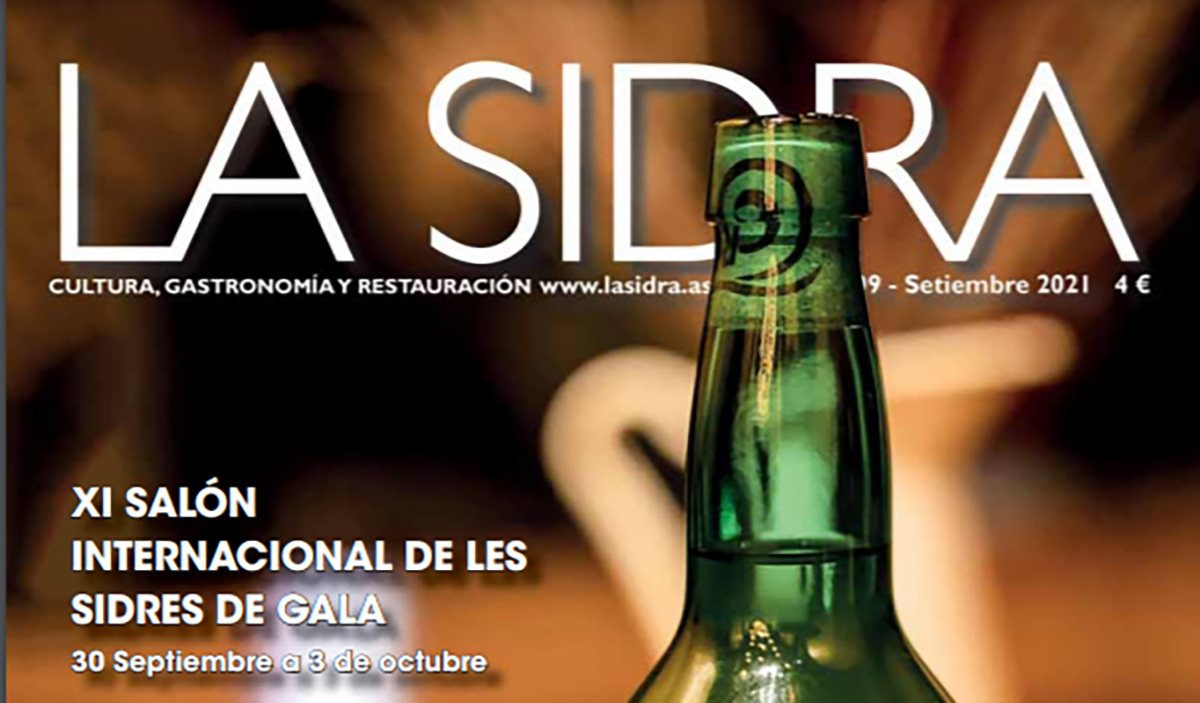