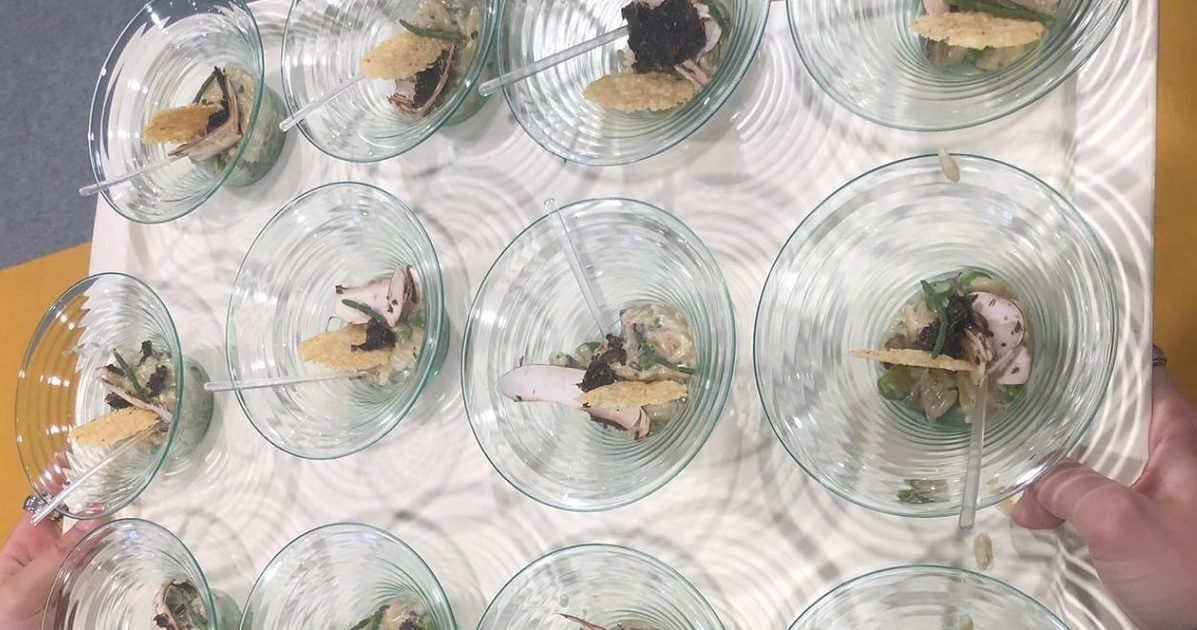 Four Asturian Michelin Stars make a master class of these products and interpret them at the international gastronomy summit.

LA SIDRA.- Asturies is present again in Madrid Fusión, the most important chef congress in the state. And like every edition, there has been the magazine La Sidra. Our land, as the next headquarters of the World Cheese Awards 2020, has been today the protagonist of this congress that is held from 13 to 15 for the first time at IFEMA, since it was once again held at the Municipal Congress Center in Madrid. The master class entitled: ‘The cheeses of the Natural Paradise interpreted by Michelin Stars’ took place today at 2:00 p.m. in the Polyvalent Stage, the presenter was the journalist specialized in gastronomy David Fernández Prada, of the agency Gustatio.

As noted, Asturian cheeses – members of the Food of Paradise brand – were interpreted by four renowned Asturian chefs. Isaac Loya of the Royal Spa of Salinas prepared a Bomb of Afuega’l Pitu with apple. José Antonio Campoviejo, from El Corral del Indianu, presented a fried Cabrales with smoked sardine. Ricardo Sotres, from El Retiro, created a cone of cream of Casín cheese with sour apple and quince. And Jaime Uz de Arbidel, made a false mushroom and truffle risotto, cauliflower marrow, asparagus and textures of Gamonéu. 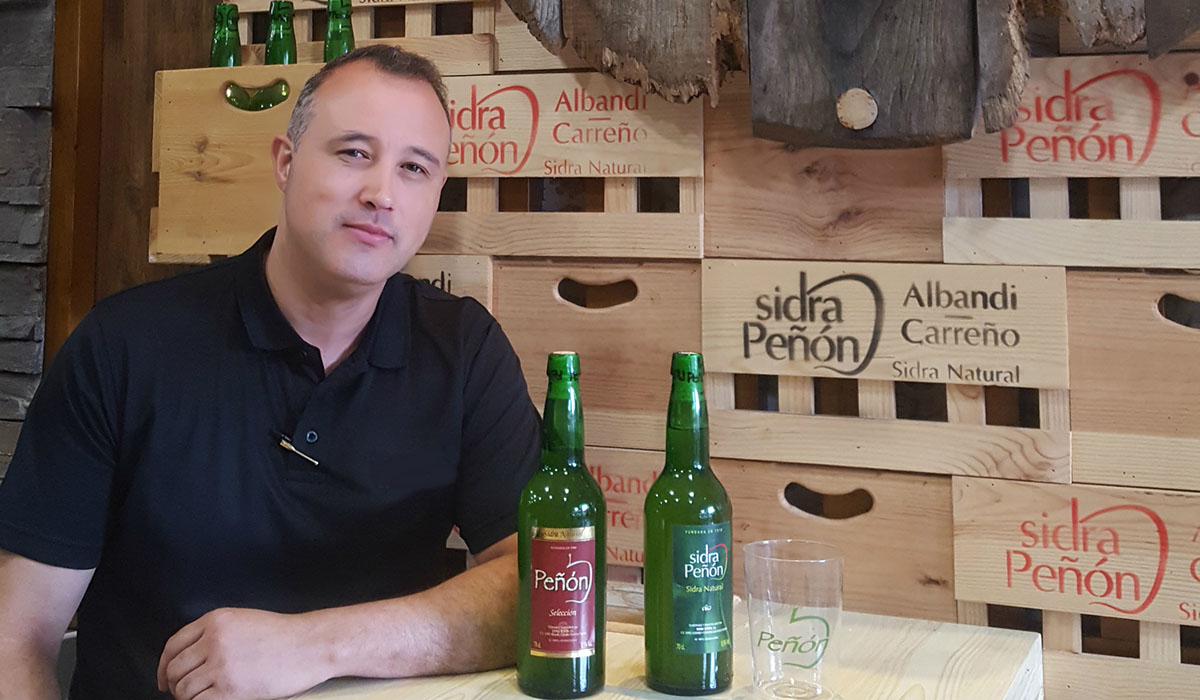 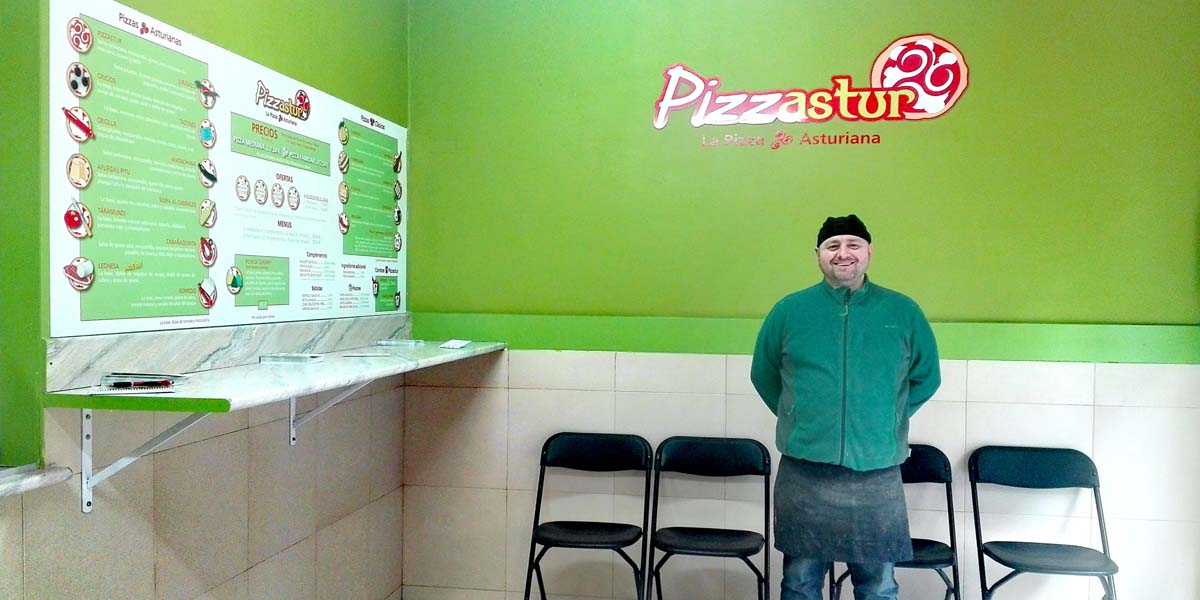