LA SIDRA.- Nine unemployed people from the Cider Shire have expanded their possibilities of employment after graduating in ‘Treatment and pouring of cider’ through a course taught by the Association for the Promotion of Asturian Traditional Cider. The award ceremony was held on February 4 at the Llagar de Roza, in Nava.

The course has been part of the activities of the Vives Emplea project (www.vivesemplea.org) that the NGO Acción contra el Hambre develops in Asturias to increase job opportunities for people in unemployment and vulnerable situations.

In Vives Emplea, with a duration of 5 months, these people have acquired the transversal competences that at this moment companies demand, such as team work or flexibility; They have updated their knowledge and management of tools to look for work and have increased confidence and self-confidence.

The course of ‘Treatment and pouring of cider’ increases your chances of finding employment by preparing them as cider casters, a profession with increasing demand for labor in Asturies.

“If we want to reduce the unemployment rate it is essential to prepare unemployed people to respond to what the business sector in their environment demands”, explained Paloma Gallego, manager of Action Against Hunger in Asturias, who has announced that in the next weeks start the next editions of Vives Emplea in Asturies, with capacity for 125 people.

This project is financed by the European Social Fund and the Obra Social “la Caixa” and has the collaboration of the City Council of Cabranes. It should be noted that Action Against Hunger is an international humanitarian organization that fights against the causes and effects of hunger. Save the lives of malnourished children. It guarantees families access to safe water, food, training and basic health care. It also works to free children, women and men from the threat of hunger. In Spain, it works against unemployment and the social and labor inclusion of people with difficulties in accessing the labor market. 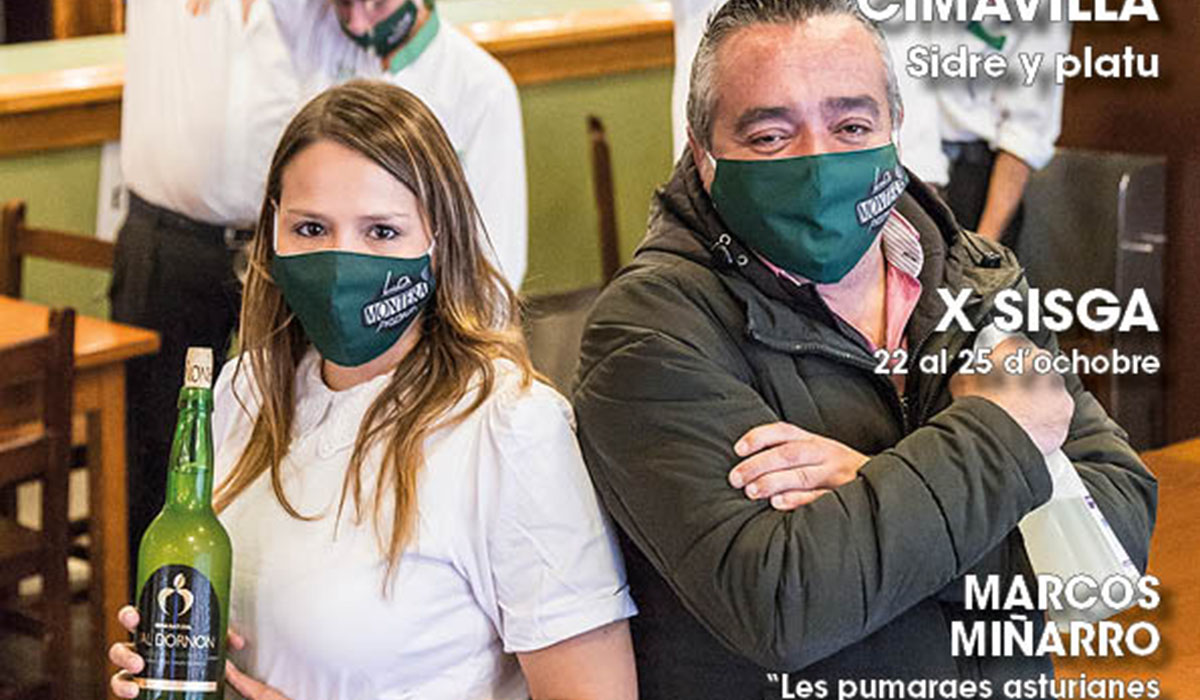