Foro denounces the discrimination of Asturian cider in favor of cava in the RTVE and proposes measures to give Asturian sparkling cider an equal treatment.

THE CIDER.- Isidro Martínez Oblanca, new deputy for Asturies has just denounced the discrimination that Asturian cider suffers in favor of cava, stating that “in the repetitive campaign of promotion of Catalonian cava in the RTVE, it has no justification that among the sparkling beverages the Asturian cider or brut are never mentioned despite their quality and insuperable price”.

In that way he announced an initiatve to the Commission of Control of the RTVE demanding RNE and TVE spaces for advertising for Asturian cider at the same level of other similar beverages as cava.

With this initiative Oblanca states in his claim that looks to avoid the “discriminatory effect of undercover advertising of Catalonian cava”, considering that the TPA should “take on account” what is happening and take measures to counterstrike these campaigns in public TVs.

Cider Museum, the comedy goes on 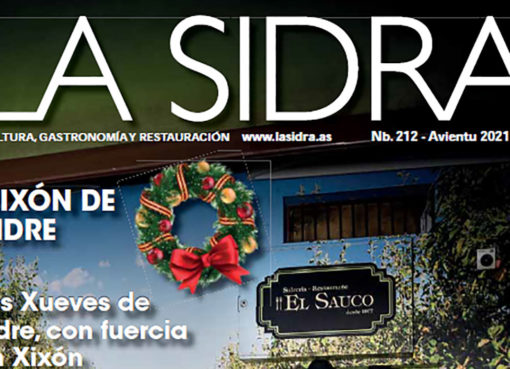