Asturies gets 18 prizes in the VIII SISGA contest—-

Today, September 28, the first day of the VIII International Hall of Gala Ciders -SISGA’18- was held at the Castañón cider mill. During this morning, from 10:00 a.m. to 2:00 p.m., the international jury, composed by representatives from each cider mill, in addition to a main tasting committee, rated the cider presented at the event. The tasting committee was composed of Manuel G. Busto, Donato X. Villoria, Pedro Rama and Joaquín Fernández.

The cidermakers from Asturies won 17 prizes in the 14 categories. In total 38 ciders were awarded from Germany, Latvia, France, Holland, Italy, Finland, United Kingdom; also from Euskadi and, as has been pointed out, from Asturies.

The cider Diamantes de hielo by Viuda de Angelón, Salvador del Obispo by San Juan del Obispo, The Pippa Apple cocktail vermouth by The Pippa, Roxmut by  Castañón and Caldea by  Panizales got the first position in the categories Ice Cider , Cider Brandy, Cider Cocktail, Cider Appetizer and Fire Cider, respectively. Although Panizales was the only one presented of its kind. In addition, the cider mill Viuda de Angelón was also recognized by his cork. 1947 by  Viuda de Angelón, Guzmán Riestra by  Riestra, Avalon by  Trabanco, Lagar de Camín by  Trabanco, Pomar Rosée by  Viuda de Angelón and Alma by Trabanco, got the second prize in the categories of Dry cider, brut cider, sweet sparkling cider, rose cider and cider appetizer respectively.

The award ceremony will take place at the Gala Dinner to be held at the Bellavista de Xixón restaurant starting at 8:00 p.m., attended by representatives of the regional and municipal administration, the participants of the VIII SISGA, hoteliers, cider specialists and media.Mañana tendrá lugar la Cata Abierta al público en el Palacio de Revillagigedo de Xixón de 12:00 a 21 horas.

The entrance has a price of 6 euros and with it a glass will be provided with which you can taste all the products presented to the contest, these can also be purchased by bottles. Sunday 30 will be the day of sommeliers in restaurant El Duque in Xixón.

Below the results of the contest. In a first section all the awarded products and in a second, only the Asturian ciders that received awards:

TOTAL OF CIDARIES THAT OBTAINED RECOGNITIONS…

ASTURIAN CIDERS THAT WON IN THE VIII SISGA AWARDS 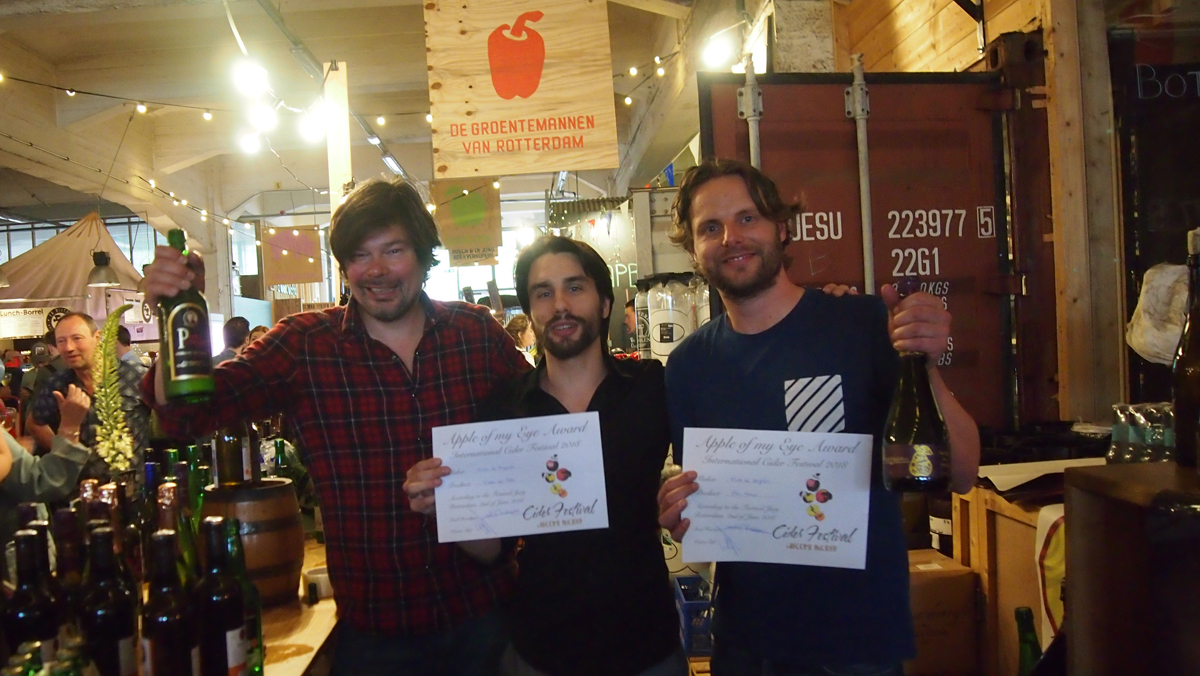