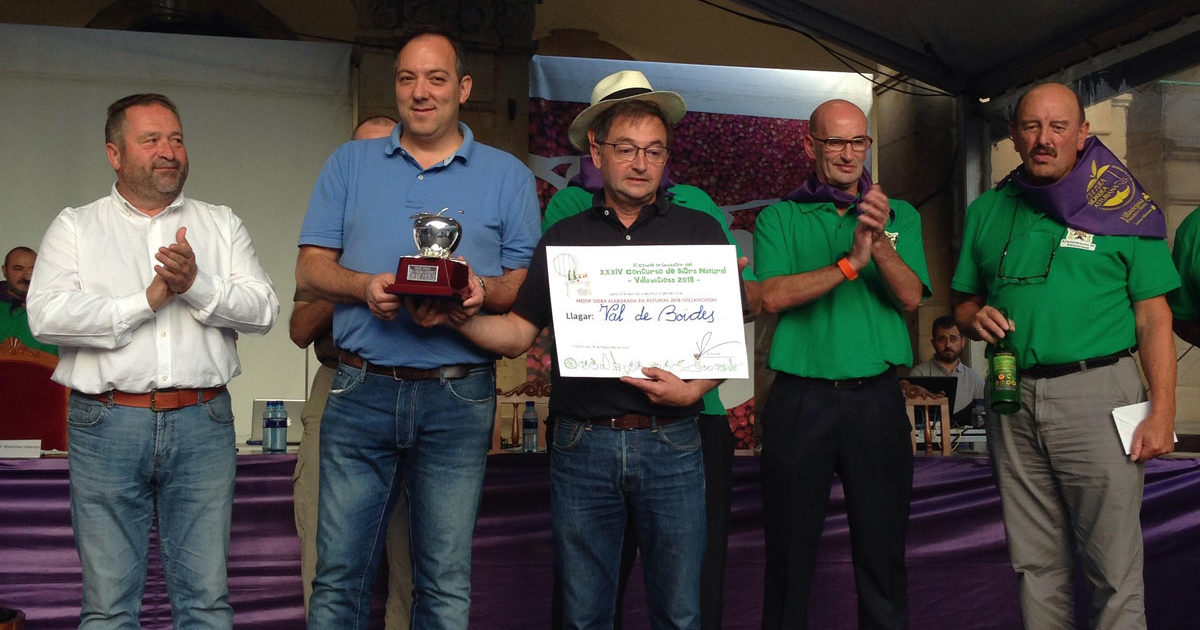 Castañón Cider Mill wins over the 42 cider presented in the Natural Cider Contest of Villaviciosa, and in July won in Nava.

LA SIDRA.- There were 86 points obtained by the DOP Val de Boides cider that won it in the Natural Cider Contest in Villaviciosa. Eights ands obtained in the fi ninerst round, achieving 42; and in the second round, the judges awarded the cider, -in addition to the aforementioned eight and nine-, a ten. That was enough to overcome the other six ciders that had passed to the final. There was a tie between three of the contestants to 83 points, and the others were below that note. The level very similar, the quality increases year by year. The jury was composed of the president of the court Maximino Villarrica, Víctor Fernández, Luis Naredo, Agustín Rodríguez and Gumersido Martínez.

With this award to Castañon not only is positioned at a high level in terms of cider quality, it also shows that whoever is committed to maintaining a constant stability in our traditional drink … has its reward. The cidermaker Julián Castañón declared after receiving the recognition, that: “apart from the awards like this one, like the previous one from Nava -that we also got last year-, or the two years in a row that recognized us as the best natural cider in the Protected Designation of Origin … we try to continue with the same line. I think we know how to do well regardless of whether we win or not, since there are very good ciders that are here and that can win perfectly. But now we have a good run and we have to take advantage of it”.

This contest is part of the popular Fiestas del Portal in Villaviciosa that continue until September 12th. “Many qualify this contest as ‘The Champions of the cider’. And I think they are right. Villaviciosa is one of the oldest cider competitions in Asturies and most cider mills from Asturies want to come here to compete. Today is demonstrated in this Town Hall, the space allows the contest to be done in an open manner and also with a giant screen where people can follow the contest, the tasting and the scores “said the mayor of the town, Alejandro Vega. 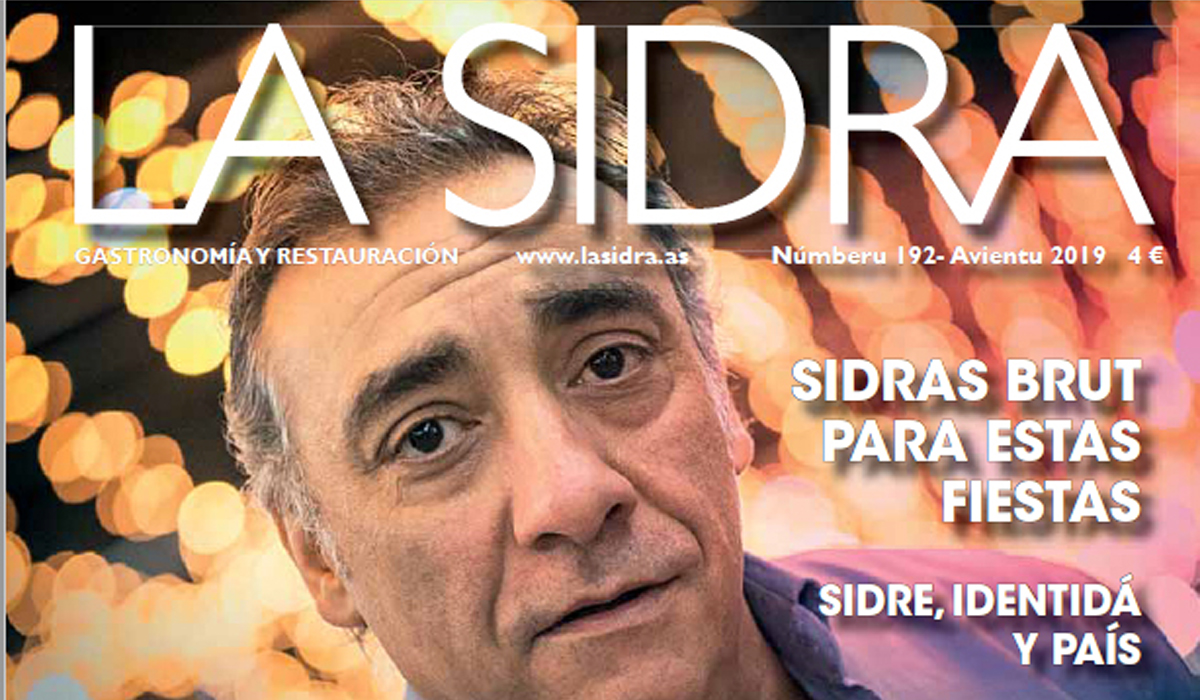