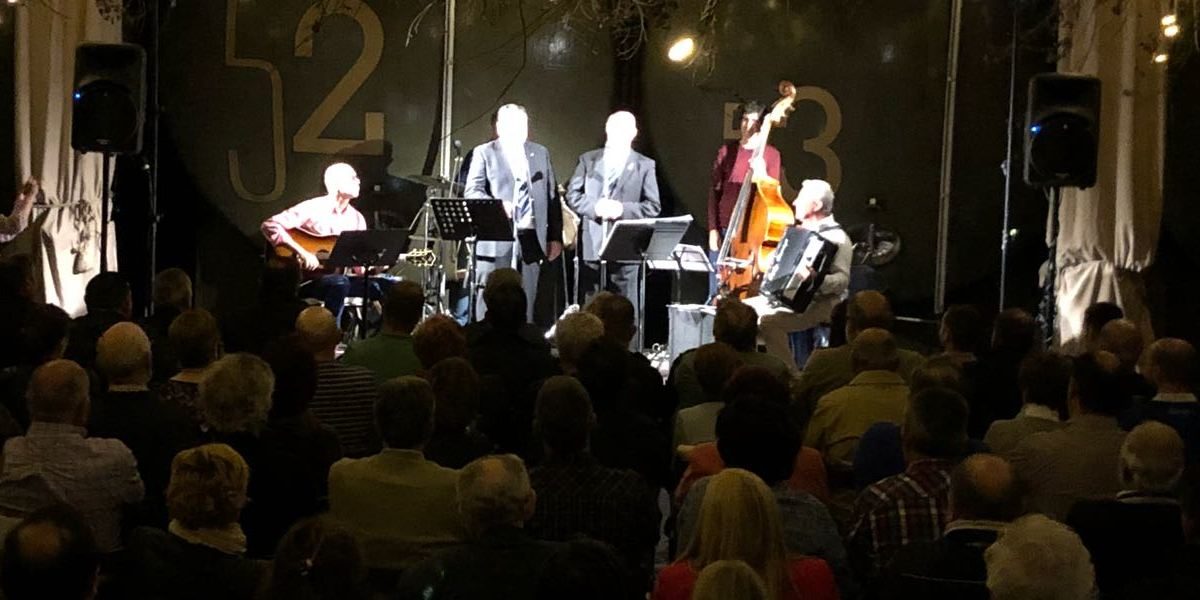 With this album the cider mill goes a step further in his work to promote Asturian culture.

LA SIDRA.- Sidra Trabanco presented last week the album “90 years of Music and Cider” performed by the Astur Dúo, Jorge Tuya and Luis Estrada, a review of the most traditional Asturian song.

The album consists of a total of thirteen popular Asturian, mountain, and Galician songs and includes a song dedicated to Sidra Trabanco, the song that opens the album.

Jorge Tuya and Luis Estrada make up “Dúo Astur”, two well-known soloists of the Asturian song who have been performing together for almost thirty years. Recognized and awarded for their good musical work, they continue their commitment by spreading and dignifying Asturian folk songs.

Sidra Trabanco with this initiative takes a step forward in its work to care for, protect and promote the Asturian culture. The values ​​that defend always are the origins, the family and the tradition. 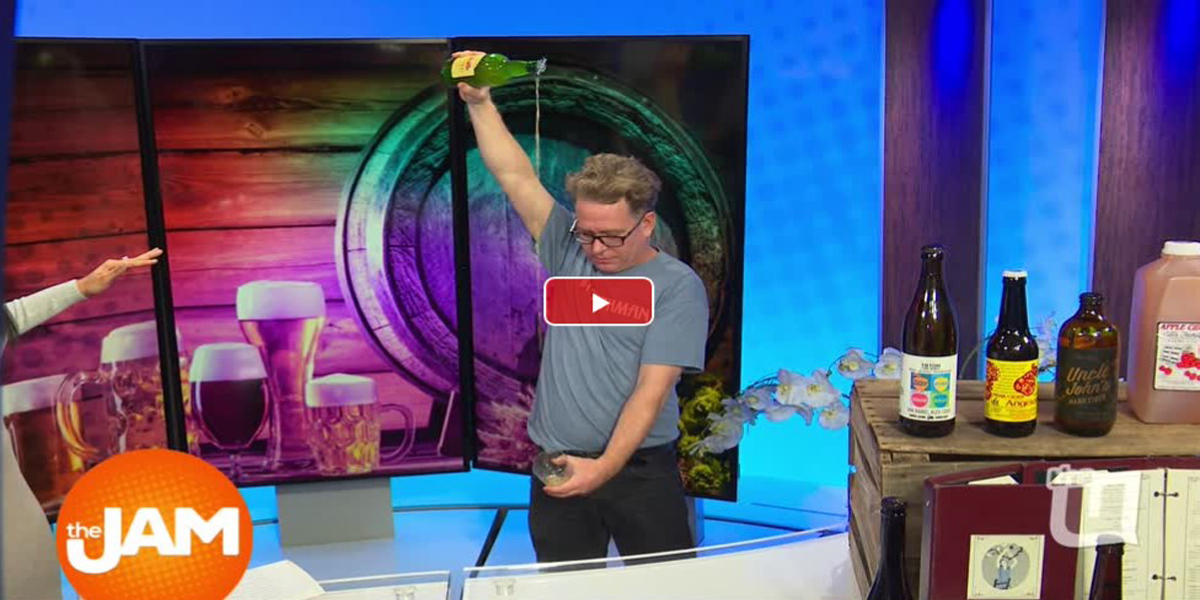 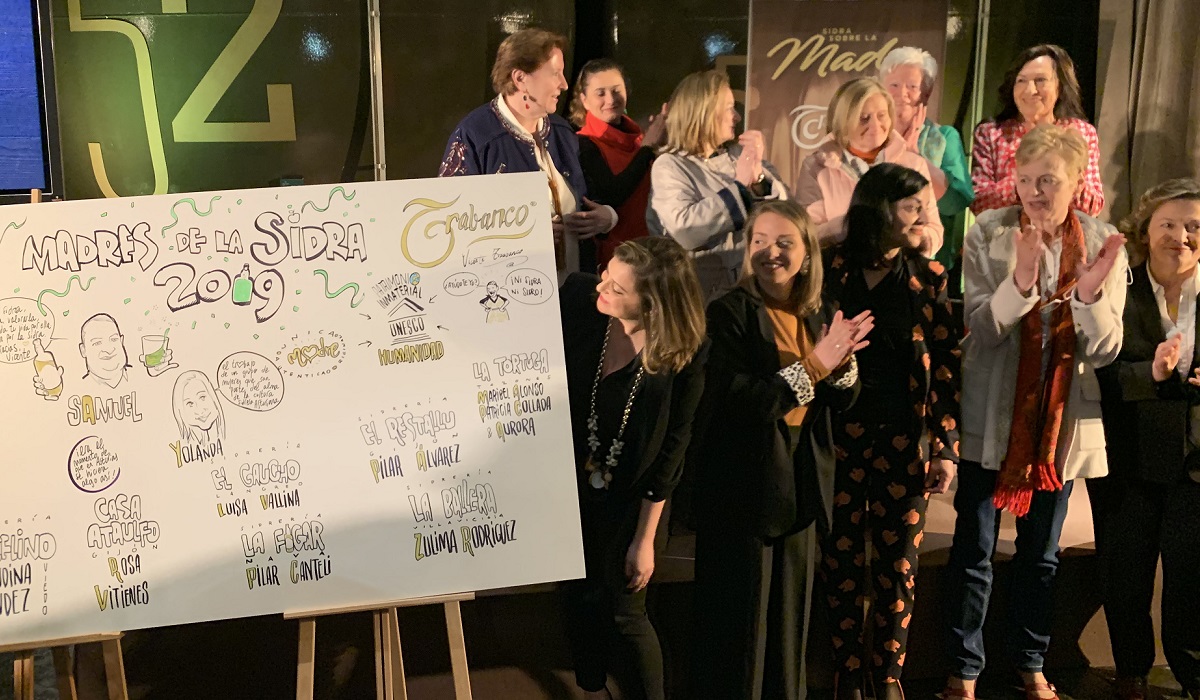 “Cider over the mother, there is only one”