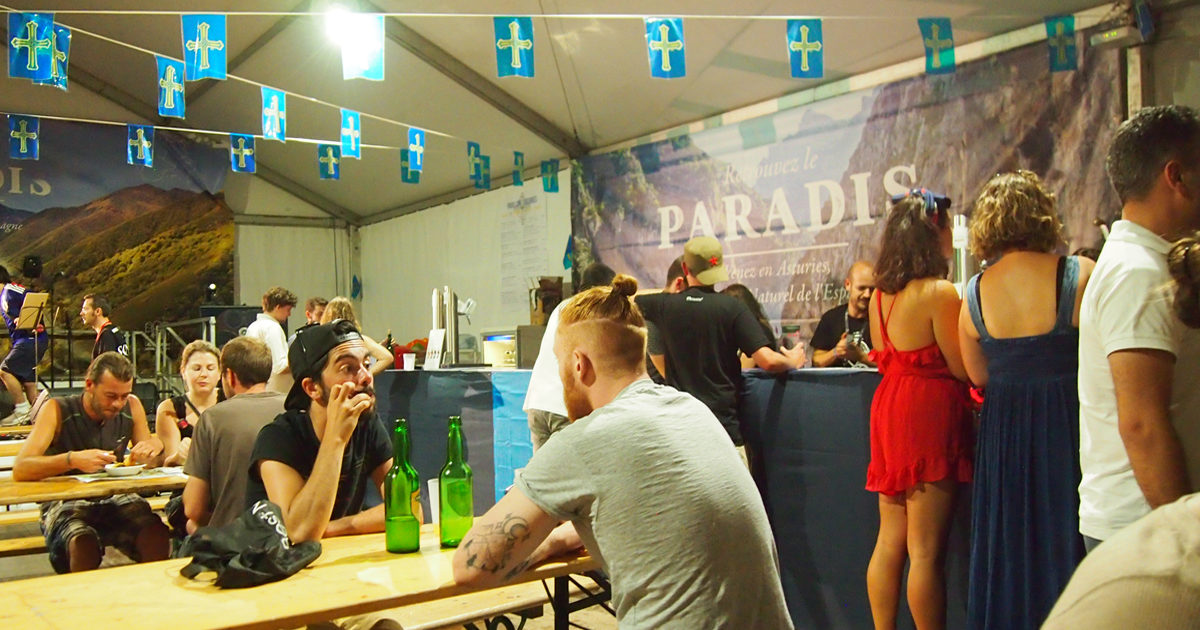 As usual, LA SIDRA sent a delegation to cover the event of this Breton city, which hosts the largest festival of Celtic culture in the world.

In this edition, which reaches the 48th, take part the celtic nations of Acadie, Asturies, Brittany, Cornwall, Wales, Galicia, Scotland, Ireland, and Isle of Man.

This year takes as center the culture of the country of the red dragon, Wales, with daily programming that offers the most varied of the culture of the country. On the other hand Asturies is very well represented by two bands of bagpipes, El Gumial and Banda Gaites Villaviciosa- El Gaitero. In the field of dance, the San Felix de Candás group will represent us. Within the folk music program we find José Manuel Tejedor and Luis Núñez and the Folgazanes, all coordinated by the head of the Asturian Delegation Iñaki Sánchez Santianes.

Today the first session of the Mac Crimmon bagpipes trophy took place, with the participation of Jaime Álvarez, Diego Lobo, Fernando Vázquez and Javier Menéndez, the latter being the winner in this 2018 edition.

As a novelty, this year Asturies will participate in the Interceltic Wrestling Tournament and regains its presence in the pavilions of the Celtic nations with a space organized by Jesús Adrián Rodríguez Álvarez with the support of the Tourism Boureau, which, as we have been commenting, is strongly committed to a great gastronomic and entertainment offer.

However, there will be some surprises such as the presentation of the International Hall of Gala Ciders (IHGC) this Monday and Wednesday at 5:30 at the Asturies Tent, where a guided tasting of the best Asturian table ciders as well as international ciders they have participated and obtained prizes in the aforementioned event. You are invited to come  and discover the best cider in the world. 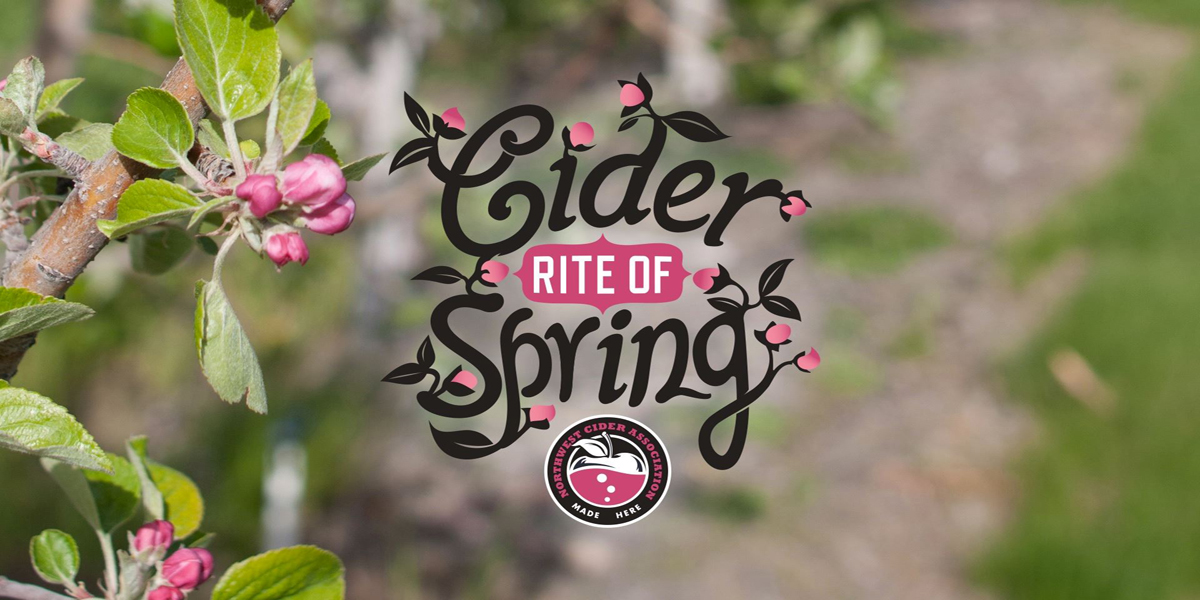