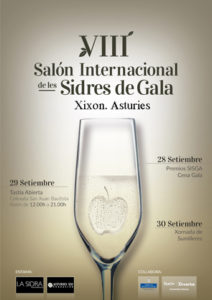 More international cider mills, more space for the Open Tasting and more guided tastings during the 28th to 30th of September during the VIII IHGC/SISGA.

LA SIDRA.- The International Hall of Gala Ciders 2018 -SISGA’18- returns, in its eighth edition, to gather in Xixón the cidermakers from three continents. The meeting will take place on September 28, 29 and 30, during which various activities will be carried out with the aim of promoting this product that increases daily consumption in the international market, as well as generating synergies among the participant cidermakers and expand export opportunities. The key day to publicize the products of all the processors will be the day of Open Tasting to the public, on Saturday, September 29. The place will once again be the Palace of Revillagigedo de Xixón (Plaza del Marqués, 2) from 12:00 to 21:00 hours. The entrance will cost 6 euros and with it a glass will be provided for the tasting of the products.

This will be a unique opportunity for the public to meet and test the wide range of innovative cider and derivatives that exist in the market.

Note that in this edition, in addition to the San Juan Bautista Collegiate Church for Open Tasting, the Patio de los Asturcones will also be used since the attendance of cider mills has increased and therefore the space for exhibition and tasting. Likewise, guided tastings have been programmed throughout the day that will be taught by the national and international cidermakers themselves, as well as by specialists.

The activities will begin on Friday the 28th, with the SISGA’18 Awards. During the morning of that day the international jury will meet at the Llagar de Castañón to, after the tasting, award the prizes to the best ciders in each category.

This jury will be composed of an international tribunal formed by a representative of each of the participating cider mills, also by professionals of the sector and specialists in this drink. Participating producers from different countries such as France, Germany, Italy, United States, Holland, Portugal, Finland, Latvia, United Kingdom or Japan; and there will also be a large representation of Asturian cidermakers as well as other territories of the Spanish State such as Cantabria, Euskadi, León or Canarias.

The judges will taste the presented ciders, blindly, and they will give their score of each one of them. The contest will be divided into different categories, including: brut cider, sweet sparkling, semi-sparkling, rose sparkling, dry or semi-dry cider, ice cider, cider made with other fruits, pear cider, cider liquor or distilled cider. This is how wide is the range of products that are being released to the market, and hence the need to value them all in the class that corresponds to them. The awards will be granted that same Friday 28 during the Gala Dinner to be held at the restaurant Bellavista of Xixón and will have the presence of local authorities, being confirmed the presence of the mayor herself, Carmen Moriyón.

On Sunday, September 30, the Day of Sommeliers will be held. It will be a tasting, of a technical nature and will be done interactively. Each cidermakers will present different ciders and will explain the points related to their production process, production, distribution means, market possibilities, means of distribution, marketing, publicity, marketing actions and acceptance among the public. Cidermakers, restaurant owners, chefs and specialized press will also attend El Duque restaurant in Xixón, run by the Baldó family in Castiello de Bernueces.

The SISGA is an event that seeks profitability, knowledge and the real diffusion of the new types of cider; not a simple showcase or short-term exhibition. Therefore this congress has become an agora in which converges an authentic profusion of professionals and knowledge about this drink, which every year reaches high quality standards, and that is up to all gastronomic proposals.

The SISGA has a net commercial aspect since this year will come to Xixón import / export companies of E.E.U.U., Japan, Holland, etc. who see in this event a unique opportunity to learn first hand the new trends of the cider market and the producers themselves. Thus, the SISGA offers the ideal framework to establish commercial agreements at the international level, opening the market also to the Asturian llagareros. 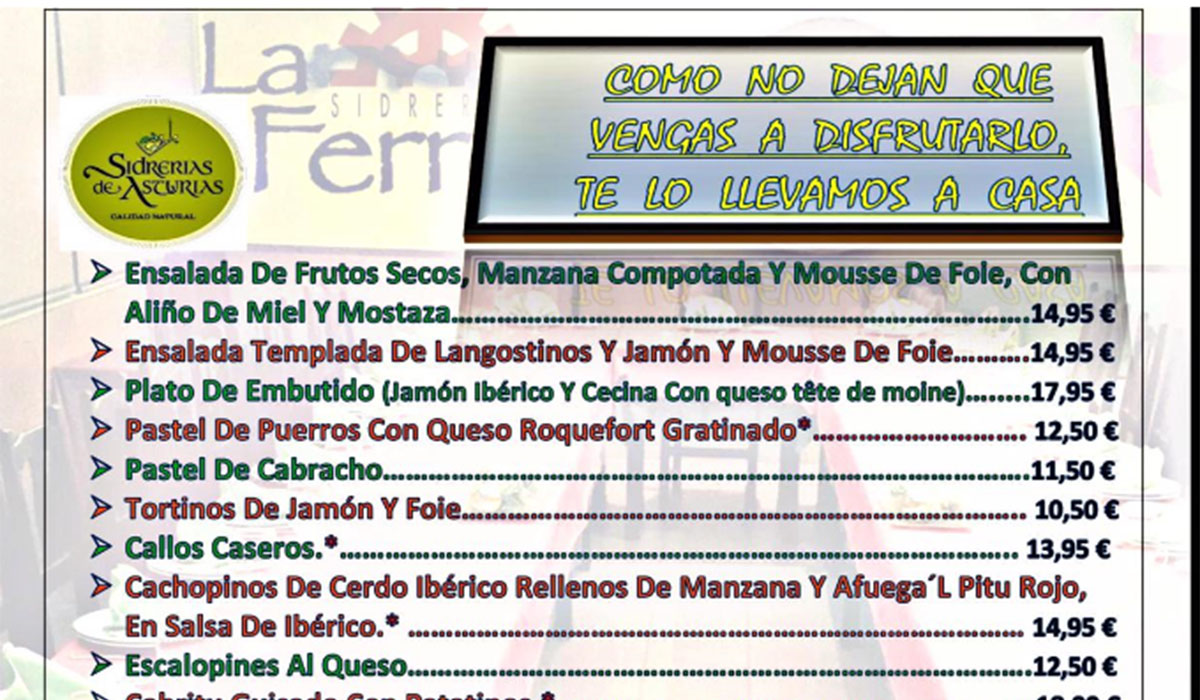 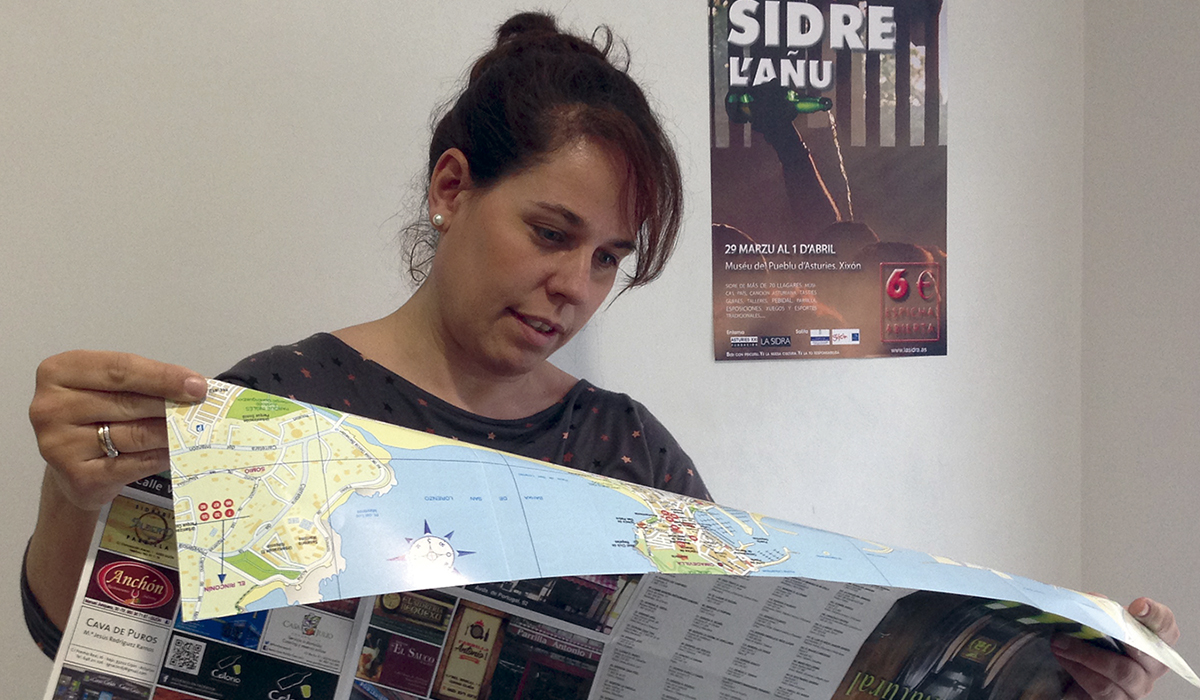 Map of Cider Bars from Xixón