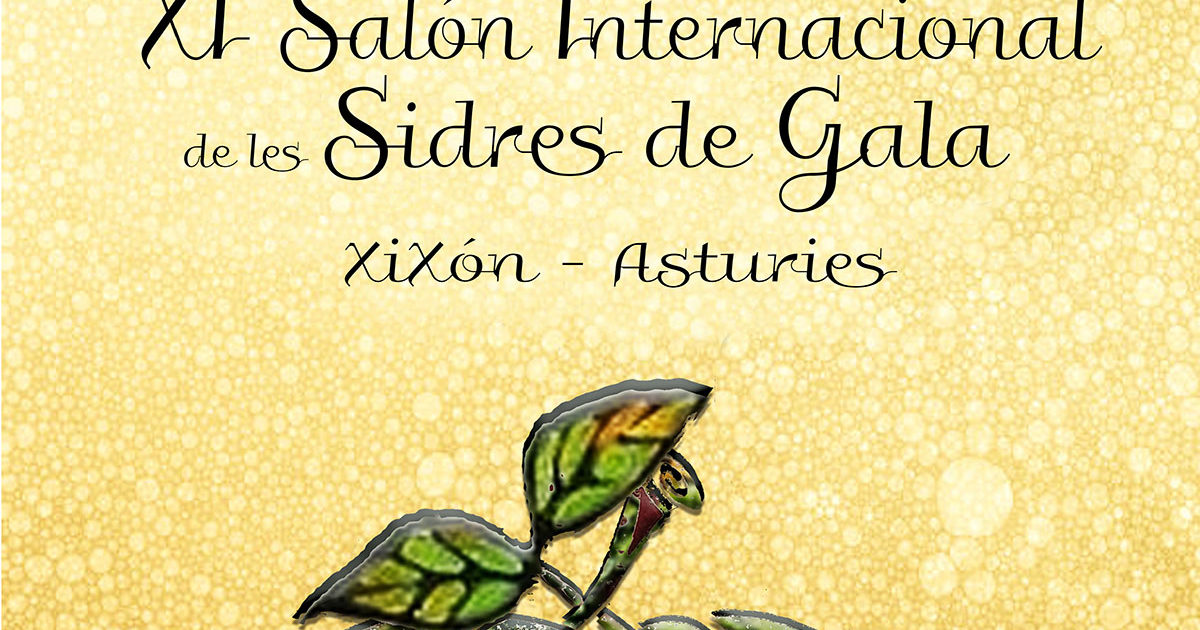 Organized by the Asturies XXI Foundation, it will be held in Xixón from September 30th to October 3rd.

will take place in Xixón from September 30 to October 3, and will have a more technical and professional nature than previous editions.

After the experience of the SISGA last year, which was held in the middle of the pandemic and had a very important online content, and hoping that in this edition we are in a phase of relative normality, the XI SISGA will deepen the online component and increase the face-to-face activities, which will have a more professional approach.

Specifically, the International Jury that decides the SISGA Awards will meet in two separate days, in the first one dedicated to glass and sparkling cider, and the second to pear cider, liqueurs, ice / fire cider and spirits of cider. Likewise, guided tastings and tastings will be held for two days and on Sunday, October 3, the Gala Brunch will take place, in which cider and gastronomic proposals will be harmonized in an act during which the SISGA Awards will take place.

As for public participation, the SISGA will have a limited number of places to participate in the guided tastings, and there will be two days to taste the cider, from 7:00 p.m. to 9:00 p.m., always complying with the sanitary measures that may by then exist.

The event, organized by the Asturies XXI Foundation, has the support of the Regional Ministry of Rural Environment, Xixón City Council, Caxa Rural of Xixón, and LA SIDRA magazine. 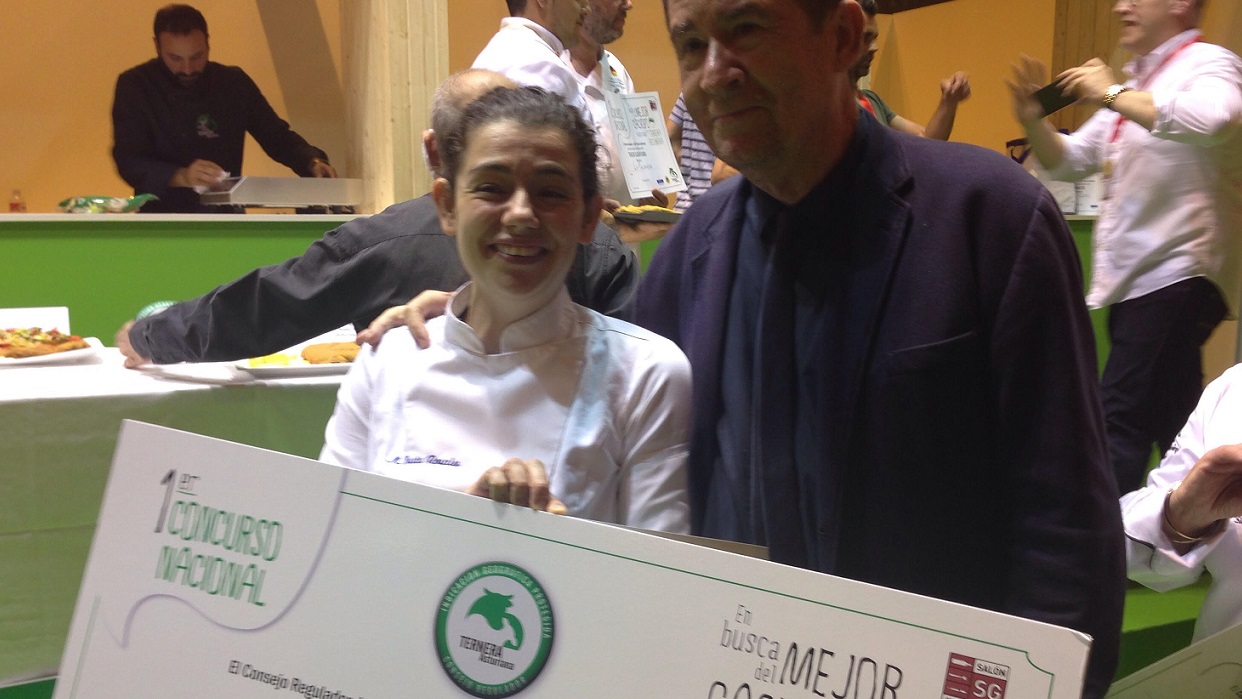