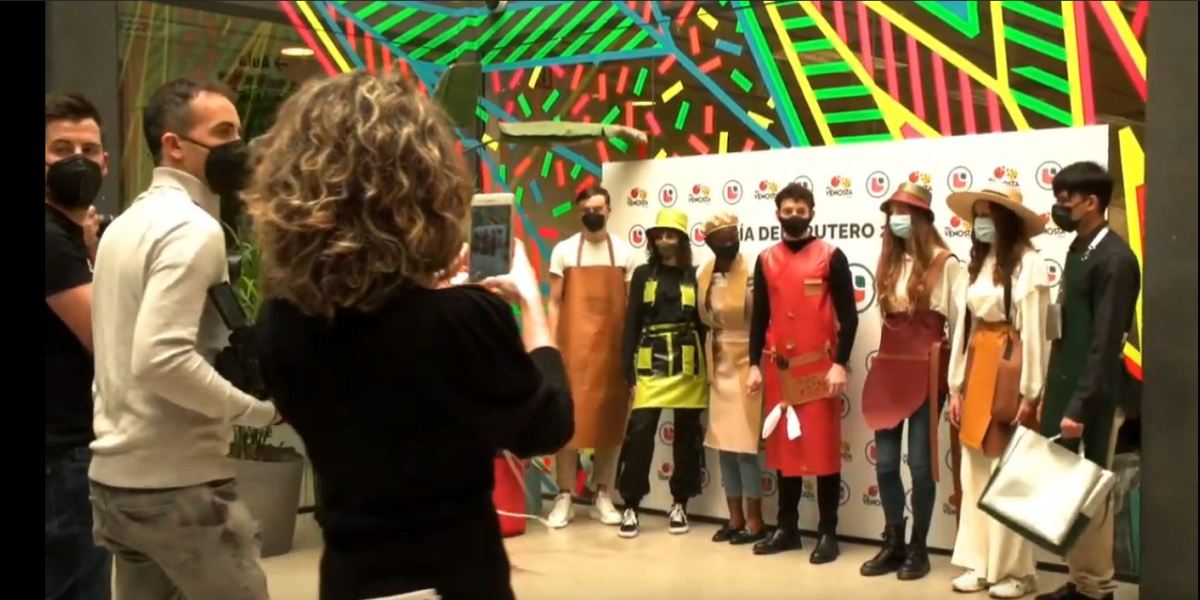 The company Mela Val Venosta held a design contest this month to renew the wardrobe of its fruit bowls, the garments were made with apple waste

LA SIDRA.- On previous occasions we have published the different uses that can be given to apple waste, magaya in Asturian, because of that, in Asturies, we have enough. And now we bring you a new one. The idea came from the company Mela Val Venosta, whose intention was to renew the costumes of the fruit vendors who sell their apples and did so through an interesting contest.

The farmers’ company proposed to nine students from the LCI Barcelona Degree in Fashion Design to design two garments, an apron and a complementary piece, using an innovative fabric: recycling apple waste. From them I would choose a winning project and two finalists. It should be noted that students take the elective course Ecodesign Strategies.

The contest, including passing it, was held at the beginning of February, on the occasion of the Fruit Bowl Day, and the winners were: firstly Sonia Cuesta; in second Adrià Pérez and in third Alessia Lopedote. On the Serviceplan Group Facebook you can see the fashion show and the creations of the young designers. 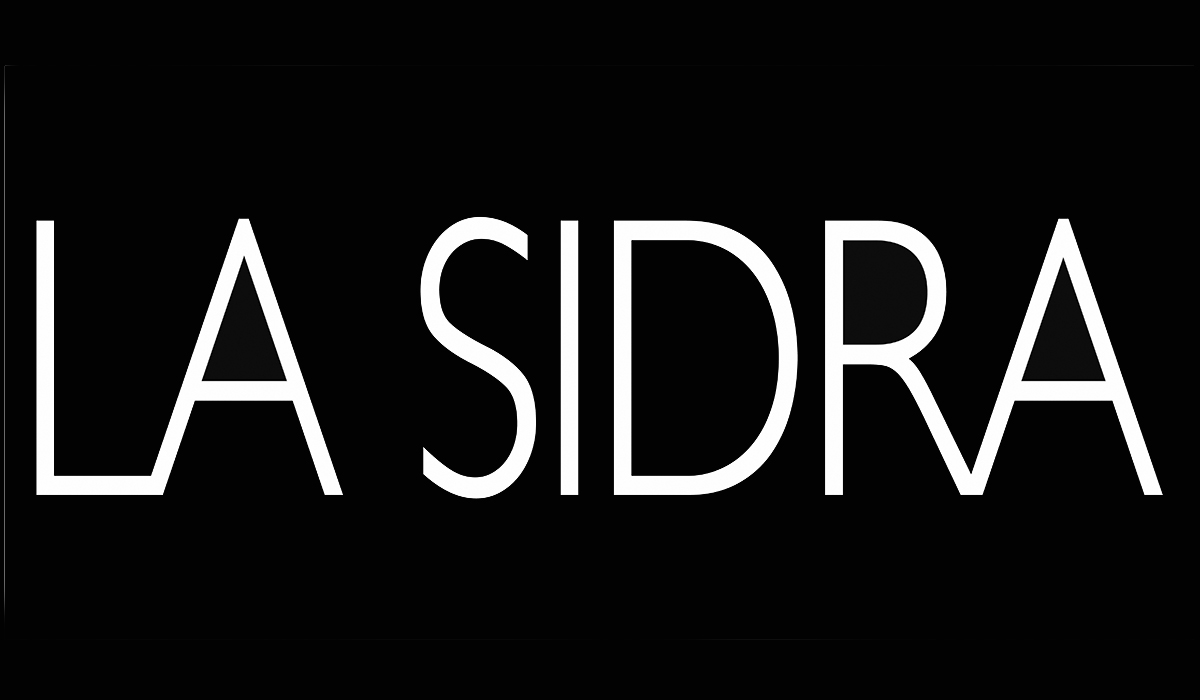 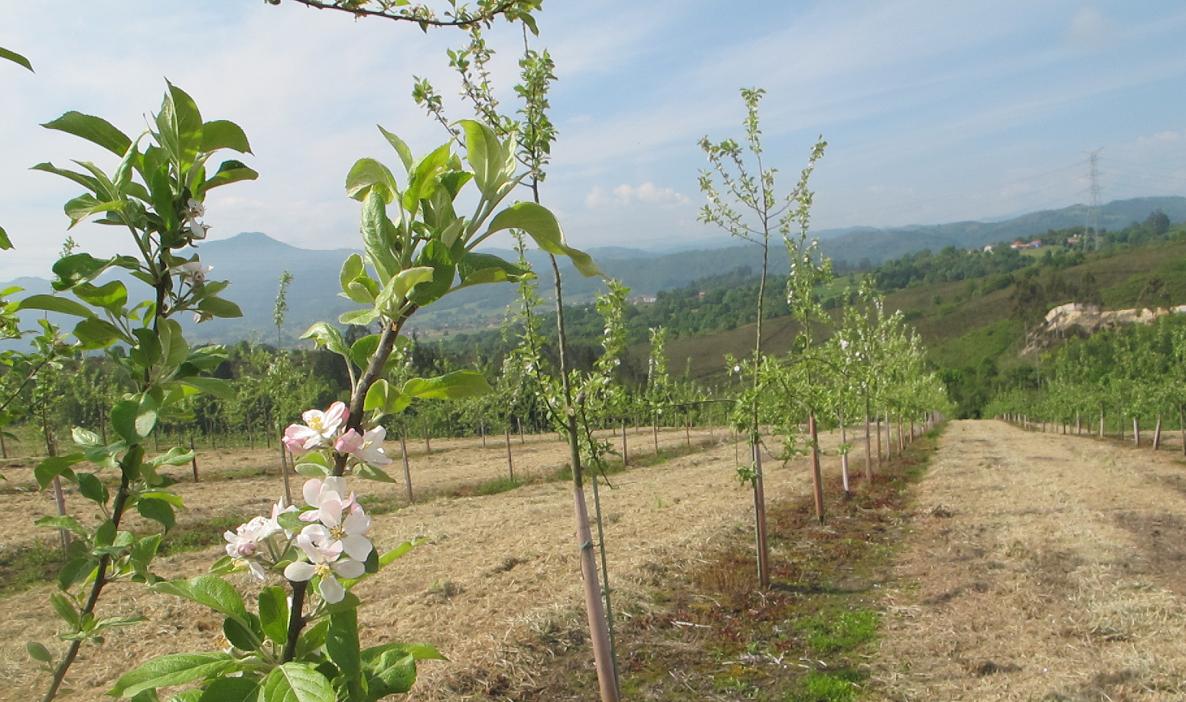