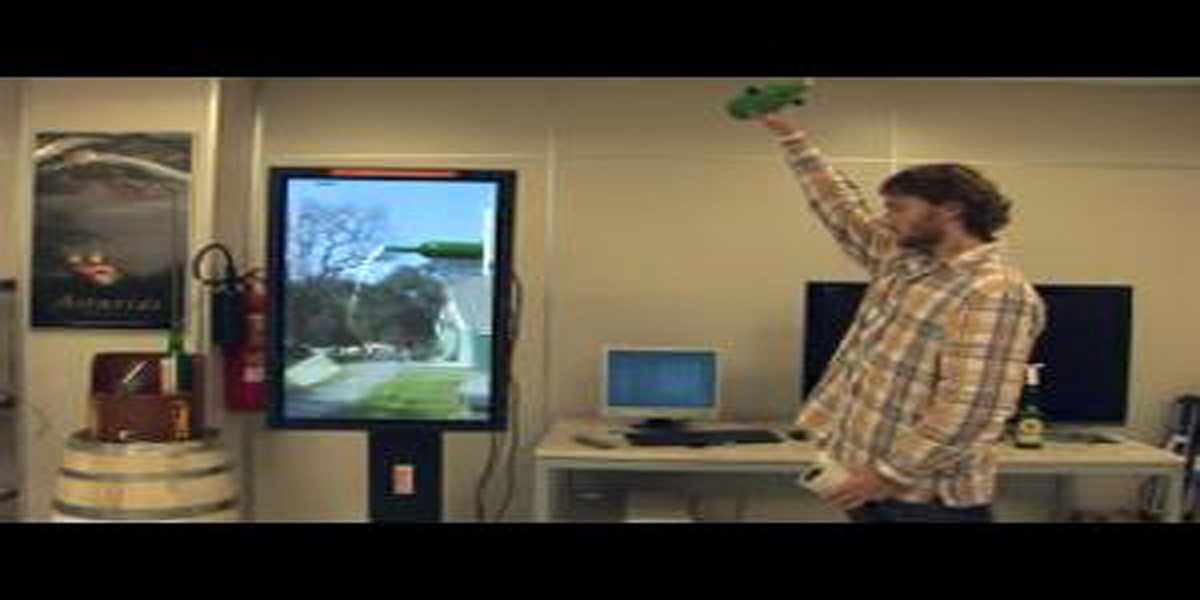 The first virtual pourer revolutioned the world of videogames in 2007.

LA SIDRA.- The gamer holds in one hand a replica of a bottle of cider and, in the other, a glass. Their movements are reflected on the screen. The aim is to pour cider in the glass and the reward, drinking real cider if you get it.

On the 24th November, 2007, this game was presented by the Wii console technology and the CTIC (Information and Communication Technological Center) Foundation. Its name, Wiidra (Wii+cider) described a virtual pouring simulator and was presented in the Tecnimap fair held in Xixón the same year.

Diego Martinez, one of the technicians who participated in the project, explained that even the game controller vibrated to make it more real and one could hear the sound of cider hitting the glass.
What made this system so attractive was that it was connected to an electrical pourer through a USB port, which made it work when one achieved to pour cider right, so it let the gamer to doubly enjoy the experience.

This summer, ten years later, this virtual pouring could be experienced again during the Cider Festival in Xixón, in an activity organised by the Regulatory Board “Cider of Asturias”. But, this time, it was made through VR goggles and there was no bottle, no glass and, by no means, cider. 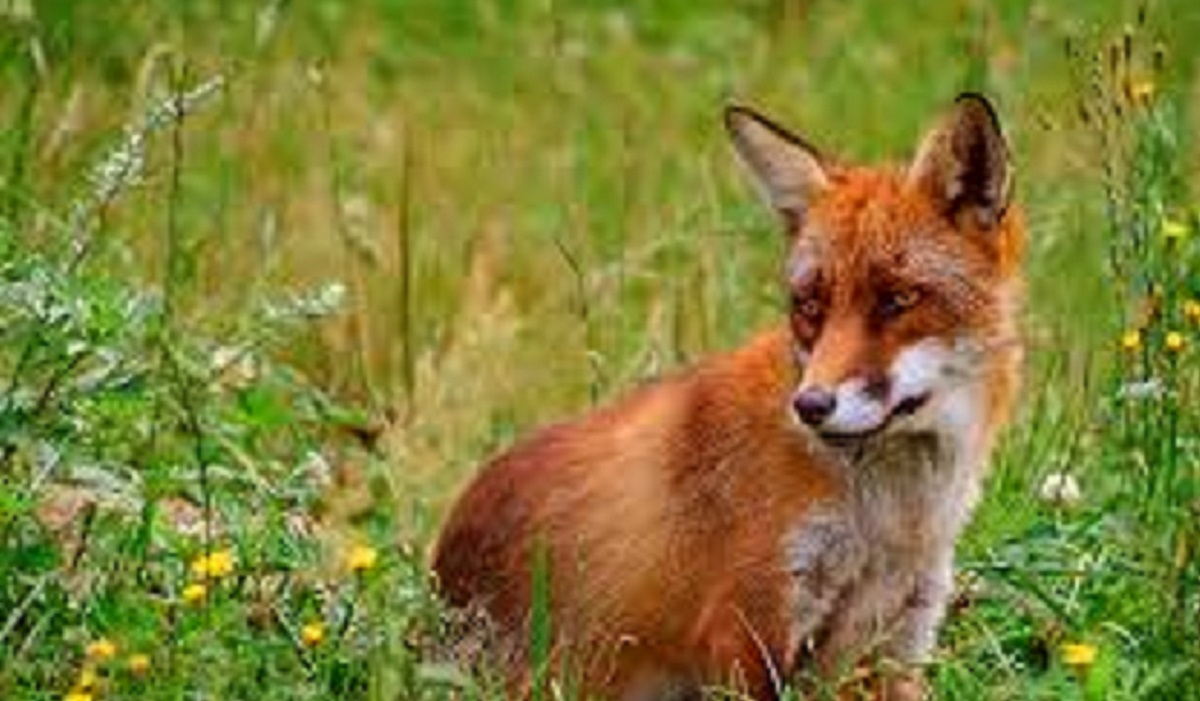 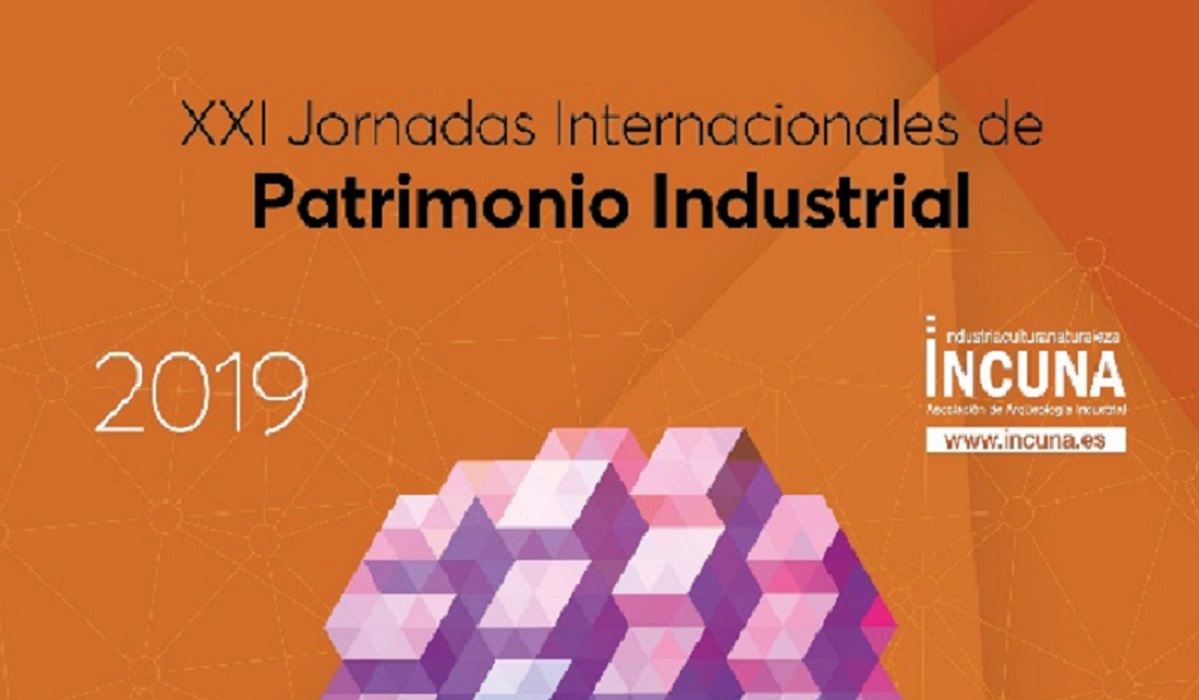 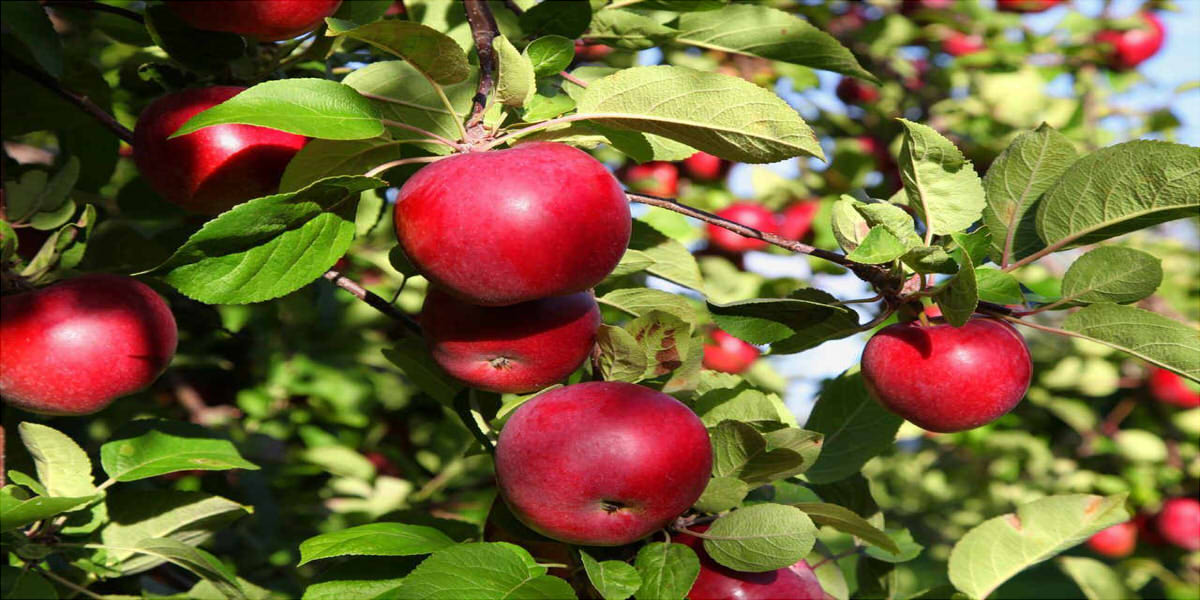 An extraordinary year for the Certificate of Origin Cider of Asturias