THE CIDER. – The CIFP of Hospitality and Tourism of Asturias continues with its eagerness to put in value the Asturian CiderCulture. Yesterday, he presented the new ‘Aula Polivalente de Sidrería’ at his Begoña facilities in Xixón; a space that also served to host a new day of the course ‘Valuation of cider and cheese Asturies’, which is teaching to the teachers of catering schools during the months of May and June.

Different specialists in cheese and cider are those that give the classes like Andrés Navarro or Aitor Vega regarding cheeses; and cidermaker José Antonio Norniella as an expert in cider. Yesterday it was the latter who explained to the attendees different relevant aspects of our most emblematic drink.

José Antonio Norniella began by giving a brief brushstrokes of the history of cider from the Middle Ages to the twentieth century. Subsequently influenced on different contemporary legislative aspects for its development; He delved into the composition of the apple must and concluded with a sensory analysis in which he demonstrated in a practical way the aromas, colors and flavors of an acid cider, another sweet-bitter, and finally an old cider. Later it was the turn of the cheese specialist Aitor Vega and Isaura Souza, president of the Association of Artisan Cheesemakers of Asturies; to contribute their knowledge to teachers in this area. 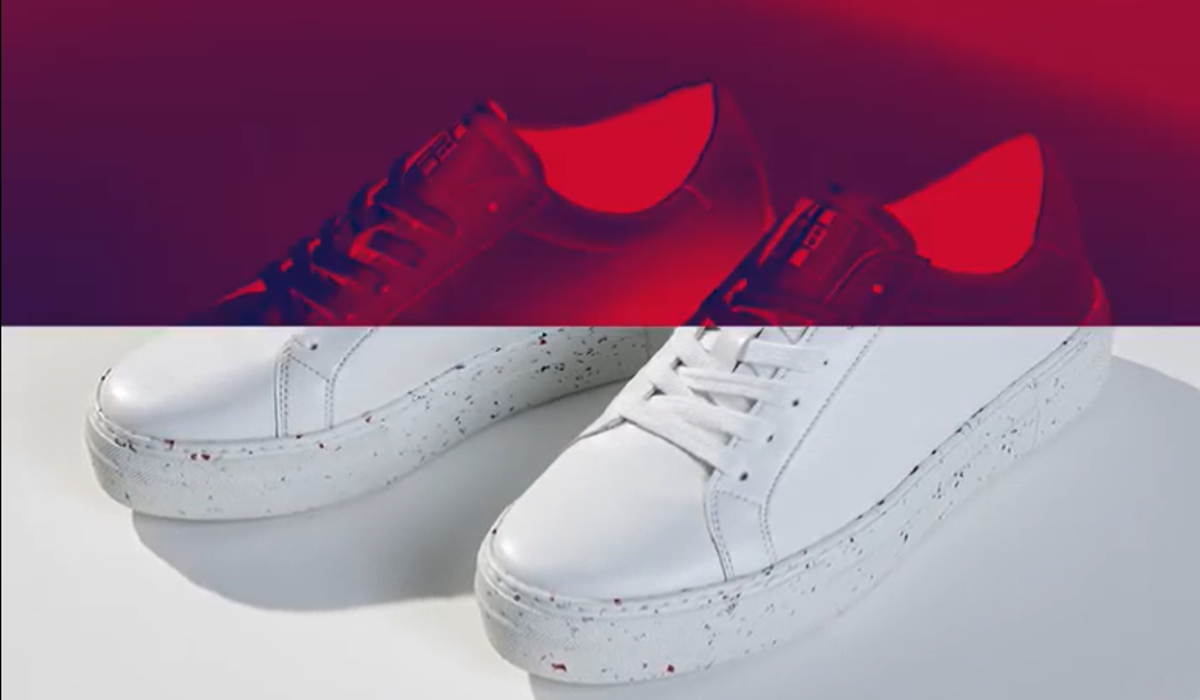