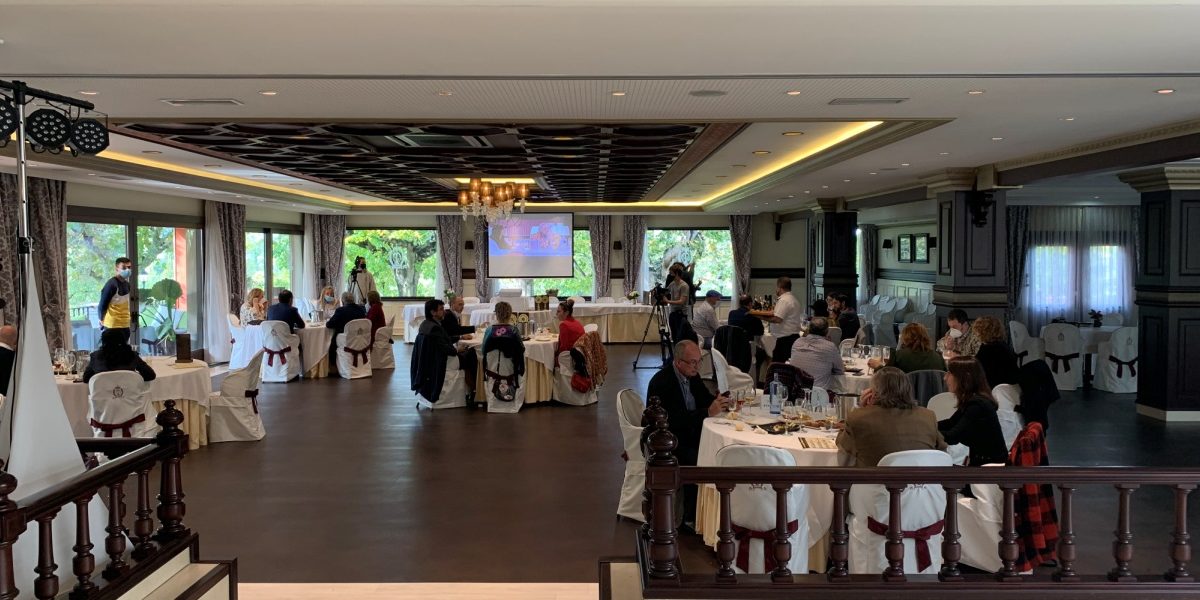 The contest consisted of 18 categories, Asturies has won eight ‘Premium’ distinctions and Panizales from Mieres has been the one that has obtained the most awards of this type of the entire contest by obtaining four of them.

The ‘Premium’ recognition has been awarded to the cider in each category that obtained the highest score of all of its type. In addition, there have also been three other types of distinctions per category: gold, silver and bronze based on the score achieved.

Each year new varieties of cider are added to the market, in such a way that currently, the SISGA Awards recognizes eighteen categories.

Of these, four Asturian places have won eight ‘Premium’ awards.

The Exner de Xixón company won the ‘Best semi-dry cider ’ with the Exner craft apple cider brand. El Duque cider mill from Xixón won the ‘Most Original Cider’ with the El Duque Composite brand of vermouth; the Viuda de Angelón cider mill from Nava was the winner of the category of ‘Best pink cider’ with Pomar Rosée, and Casería San Juan del Obispo, from Siero, was the champion in the category ‘Best cider brandy’ with L’Alquitara del Obispo.

The awards were given in a ‘Gala Brunch’ at the El Duque de Xixón Restaurant, in which several ciders presented at the event were harmonized with different gastronomic proposals. Always strictly complying with the sanitary protocol to avoid contagions and also complying with the new measures and precautions.

The international jury for this edition was made up of the president of the tribunal, Manuel G. Busto; the CIFP professor of Hospitality and Tourism of Asturies Juan Luis García; the Basque producer Benito Peciña, from the Kuartango area; and the Portuguese cider importers María José Valente and Jaime Felipe Barros among others. A blind tasting system was followed for the tasting and the scoring was individualized.

Below we list all the national and international producers that won the ‘Premium’ distinction and then only the Asturian places that obtained this recognition.

Extra dry by Melagodo from Italy

Le rafraichissant by Mauret from France.

Sweet cider by Posma from the Canary Islands

Elderflower by Mauret from France

Composed of vermouth by El Duque from Asturies

Caldea by Panizales from Asturies, Mieres 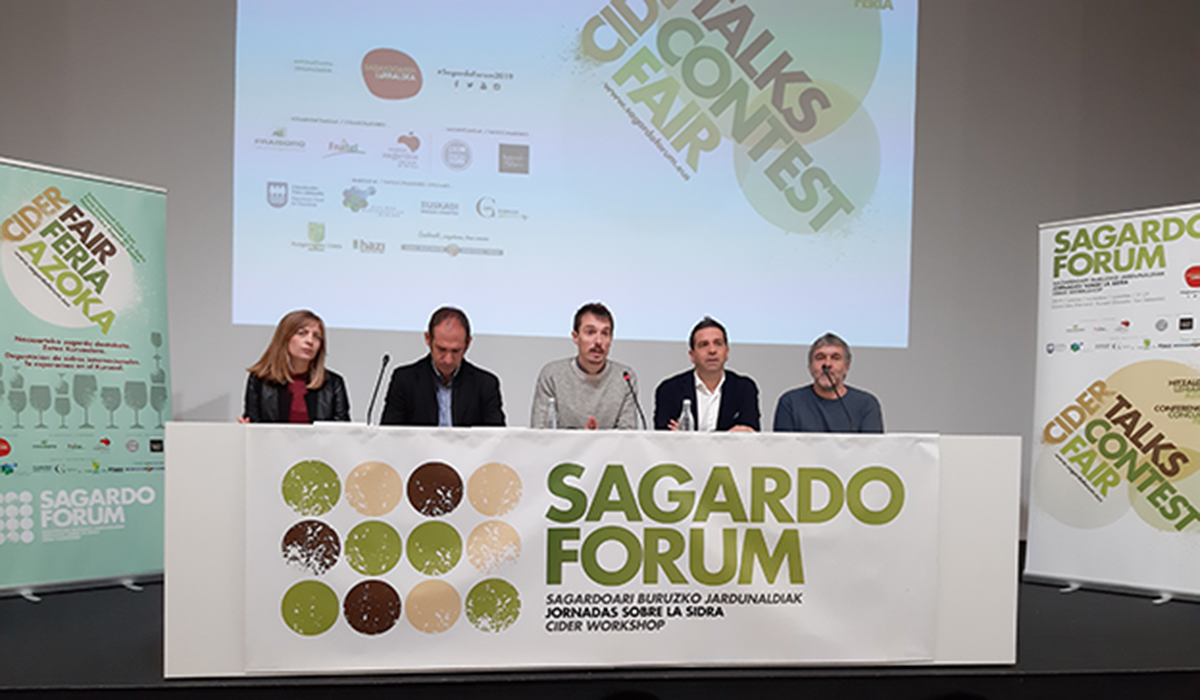