THE CIDER .- In the historic building of El Gaitero, in Villaviciosa was presented yesterday the so-called “Code of Cider”, the first work that includes the current legislation regarding the production of apple and its subsequent transformation for the development of cider . The document, in paper and in digital format, is addressed to all those agents involved in the sector as well as to the cidermakers, legal operators and citizens in general. The code is structured around four basic elements: the product, the entrepreneurs, the production and marketing of cider and quality.

The “Code of the cider” is the first work carried out in the Spanish State on the subject and has great advantages: when it compiles all existing laws on the subject, ending the existing regulatory dispersion and allowing the organization of legal materials that are normally difficult to access. In this way, the operator will always have current and constantly updated legislation. In addition, interested parties may receive a paper copy of the code at their address, free of charge, and allow them to consult the legislation at any time.

“It should be noted that the code presents the compilation of the legislation that structures the cider’s food chain, from the production of the apple, to the preparation and presentation of the drink. That is their great value “, point out from the PDO Sidra de Asturies. 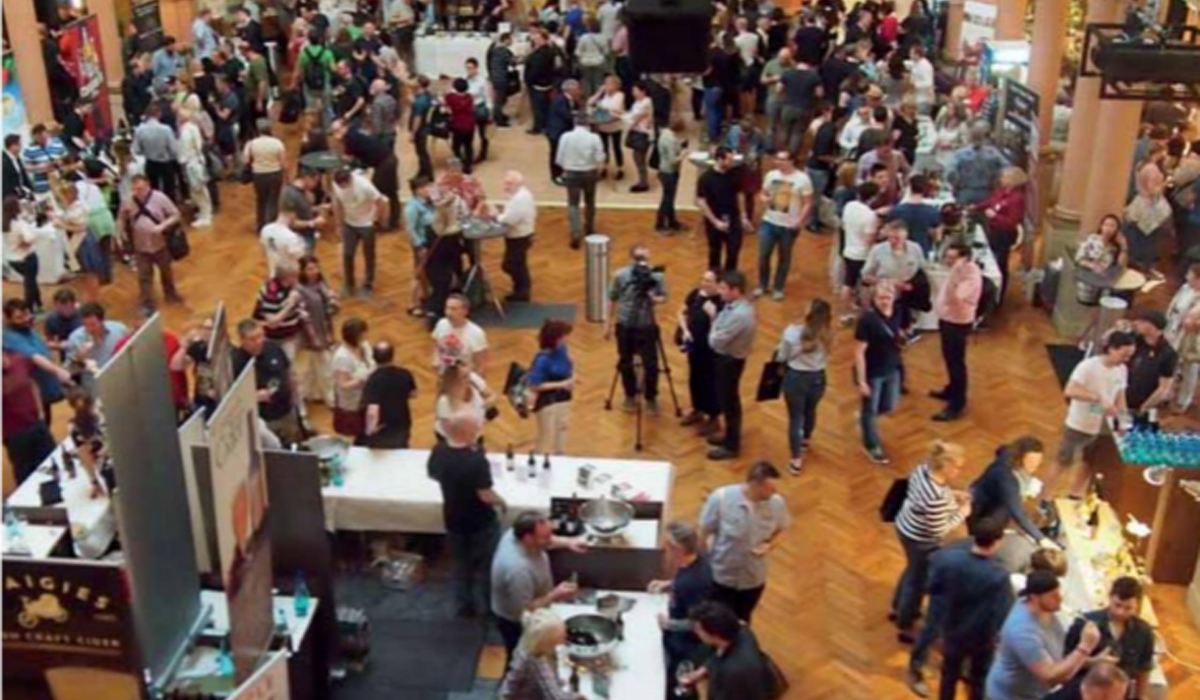