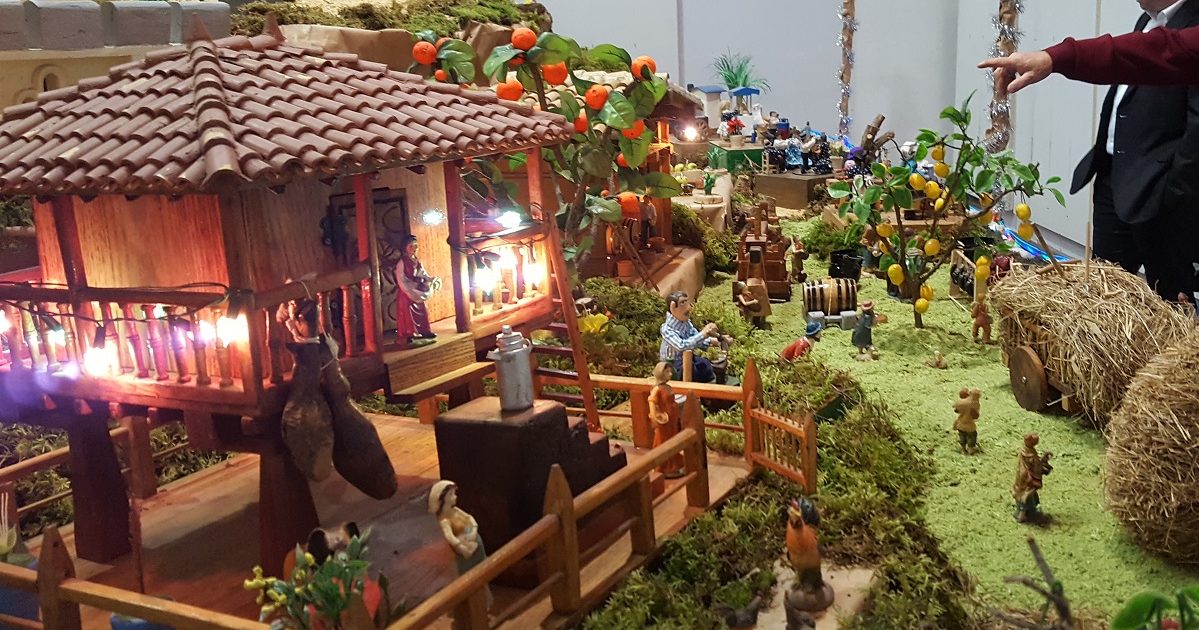 The author, Manuel Nares, shows in his birth enthographic and heritage elements, in addition, of course, of the typical Christmas scenes.

THE CIDER.- Manuel Rodríguez Nares, artisan from Corvera, has opened at the ParqueAstur Shopping Center the first nativity scene that can be visited this Christmas in the council, consisting of more than a thousand elements that cover an area of ​​100 square meters. And among the scenes that he has represented so well, and of which many of them are in motion, we can find ethnographic and heritage elements such as cider making. It is natural, the Asturian drink is strongly rooted in our collective memory.

“Manuel Nares surprises us every year with a thorough and extraordinary work that is not only representative of the nativity scene tradition, but also winks at our own history, including heritage and artistic elements of Asturies in general and Corvera in particular in its composition . Nares has handcrafted more than a thousand pieces with different materials ranging from wood to cardboard, through the plaster. ”Point from the town hall.

On December 21, the nativity scene of the chapel of San Pelayo, in Trasona, will also open its doors. Both represent the tradition in Corvera being two of the most visited births in the entire region. 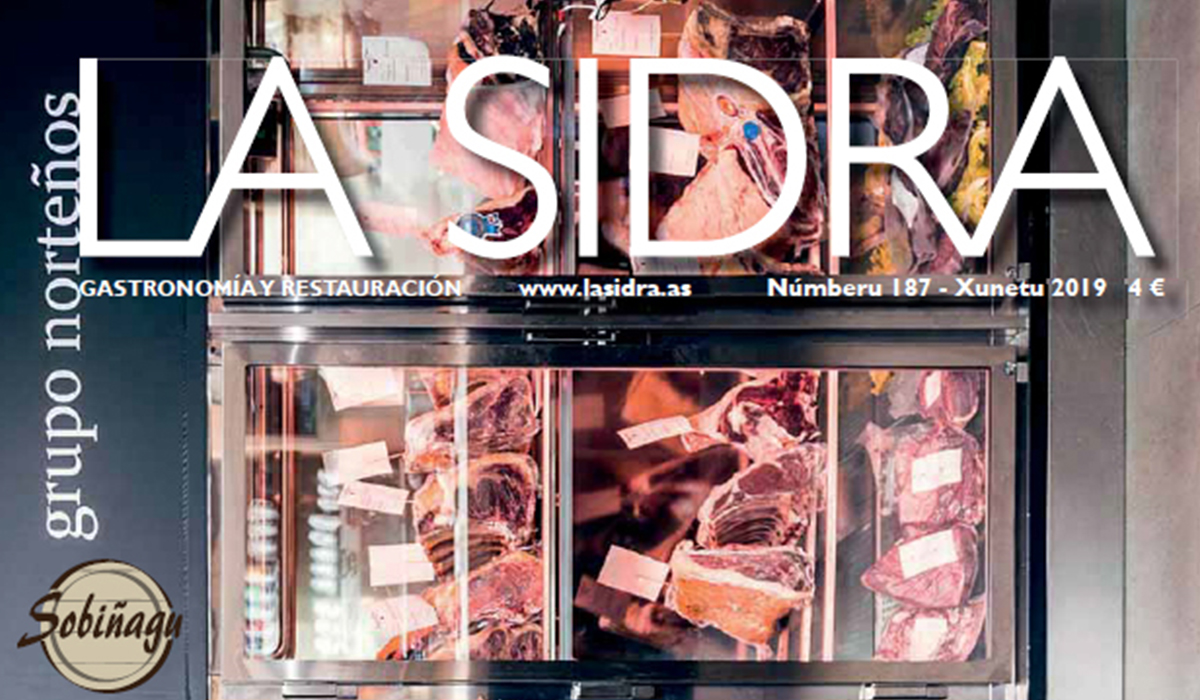 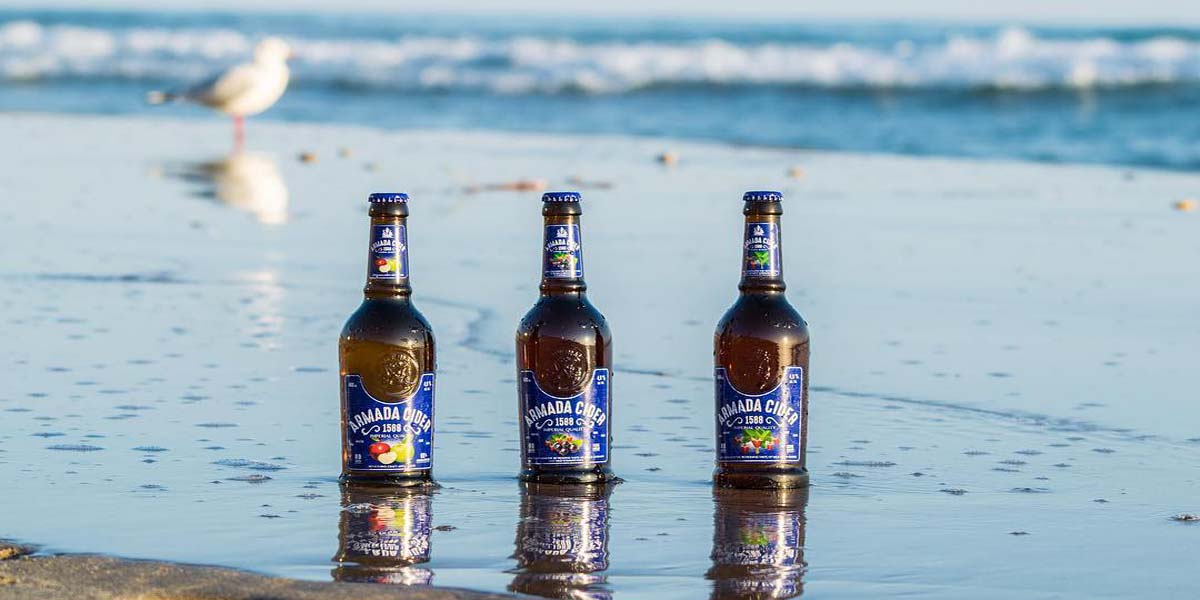 Armada Cider, a cider with history