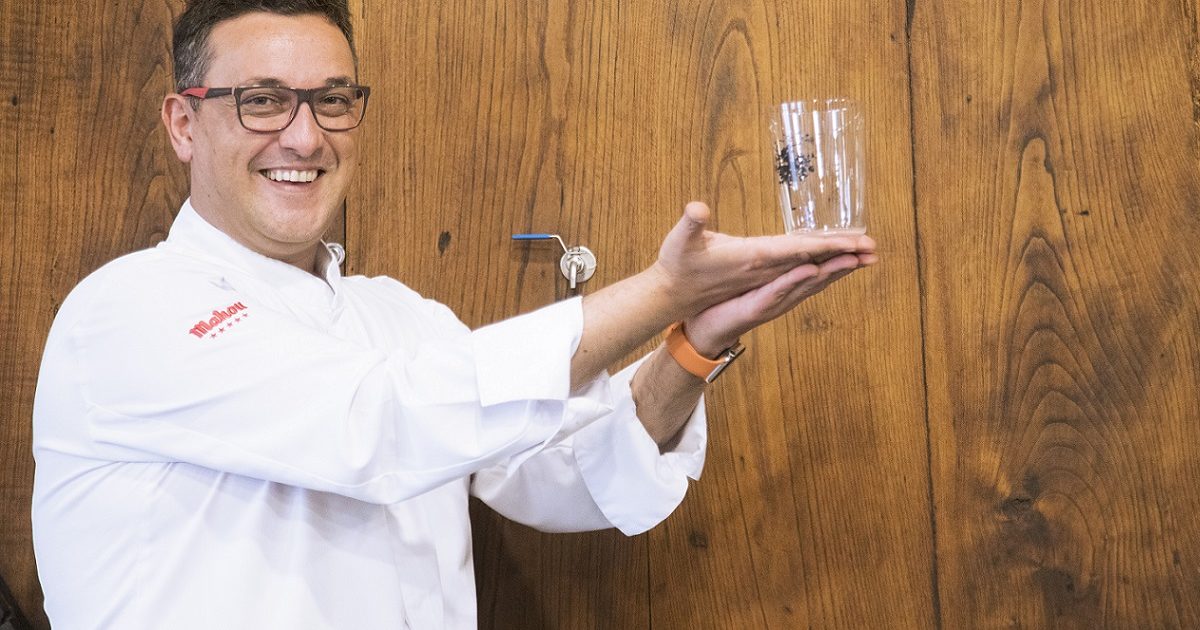 The establishment, located in Villaviciosa, has been recommended by the Michelin and Repsol guides

LA SIDRA.- The Lena gastronomic cider bar in Villaviciosa is one year old. It should be noted that its chef, Jaime Uz, has a Michelin star and a Repsol sun in his restaurant Arbidel de Villaviciosa, institutions that also recognize the work of the aforementioned Maliays establishment. Uz, explains that much of the success of the premises, lies in “how well the concept has been understood,” with different environments, llagar, cider bar, dining room and outdoor terrace, and “that attractive gastronomic turn that gives traditional cider bars” Lena -define- is a “modern cider barthat combines two strong points: a kitchen of fantastic quality and a wide range of ciders, very difficult to find”.

In the letter of ciders have 26 different references. A selection that bets on both those assigned to the PDO, as well as others from both national and international denominations.

Among the options you can find traditional, sparkling, filtered, ice cider … and even prepare cocktails with cider. An example of this is Lena Fizz, the favorite of the clientele, made with cider apple compote, Alquitara del Obispo, a bit of gin, a Pomarina cider top and a touch of lime. Proposals that adapt to all tastes and pairings, as Alexis Hernández, head of the room, tells us.

And of course, another of the great attractions of Lena is its tasty and careful Asturian cuisine, which is based on the usual recipes but with a fresh and creative wink that makes it a genuine proposal.

Examples of this are dishes such as the creamy hake omelet with pil-pil, the salad with spider crab, the delicious roast suckling pig, roasted sweet potato and pineapple or the tasty pulpitos stewed with potatoes and handles. And, of course, how could it be otherwise, one of the dishes that have “reviewed” is the cachopo, the dish of Asturian cuisine that everyone talks about. Here they prepare two exquisite versions, one from the sea and another from the mountain, but both are to go crazy and not stop eating: the Cachopo of Iberian acorn-fed ham, boletus stew, Vidiago cheese, Asturian veal and candied peppers and the Cachopo of hake of skewer, Asturian cheese, Granny Smith apple, Iberian ham and seafood sauce, both with thin and crispy batter. 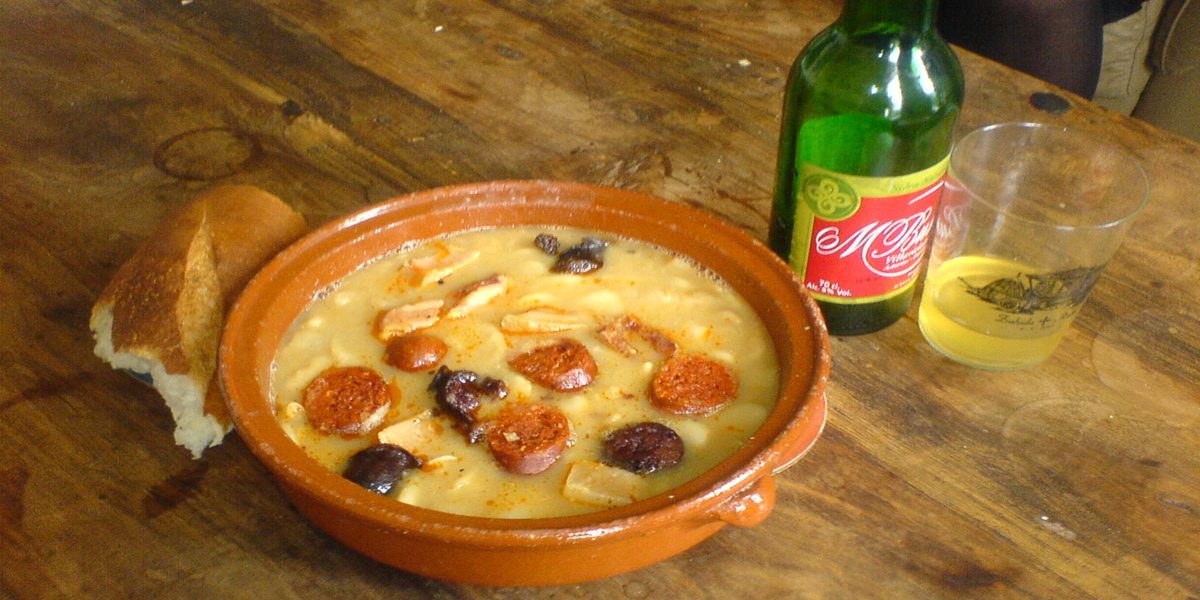 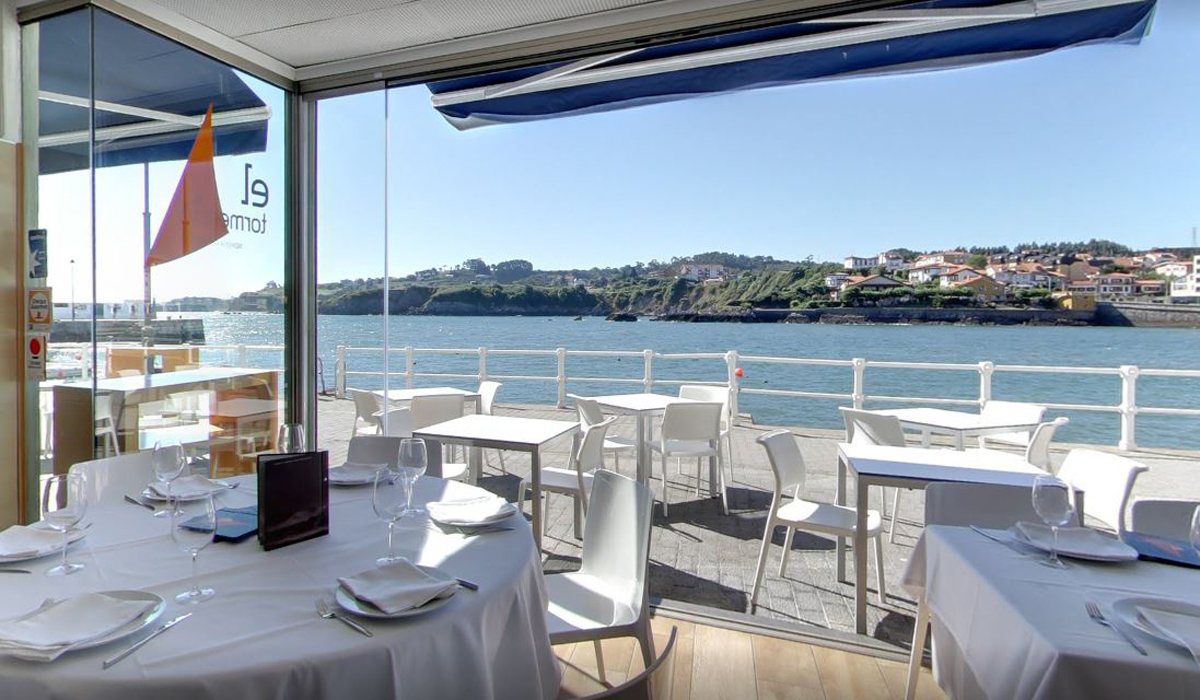