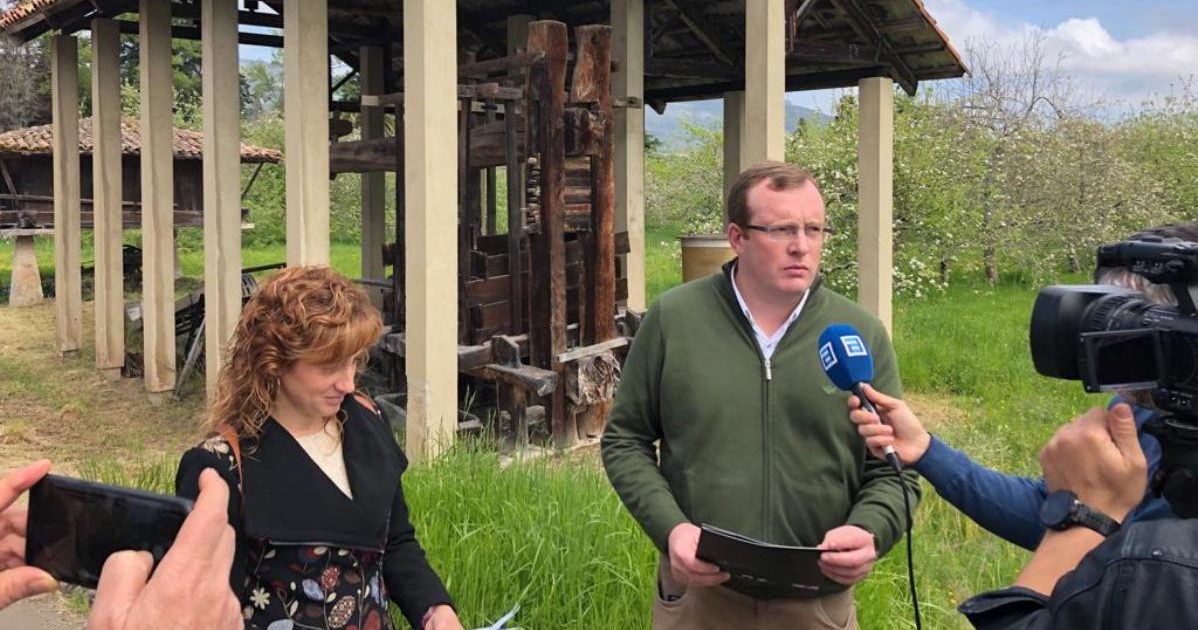 It will include the Museum of the Apple, has a contribution of 100,000 euros and must be tendered in this year

LA SIDRA.- The nine headquarters of the Regulating Council of the PDO Sidra de Asturies is underway. It will be a new building in Villaviciosa and will include the Apple Museum. The Town Hall of Villaviciosa has been working since 2017 on the project. According to the entity, the first step was to present it to the Committee of the Plenary of the Council of the Denomination of Origin; then it was included in the budgets of the city council, and later it was presented to the spokespersons of all the municipal groups. The project has a contribution of 100,000 euros in the municipal budgets of 2019, recently approved and will have to be tendered this year.

A unique architectural space is proposed, which is located on a municipal plot of 1460 m2 adjoining a green area also municipal, 1566 m2, in the vicinity of the roundabout of the “Apple”. “We are looking for a very visual space, right at the main entrance of the town, currently under construction, as a reception center for visitors to the world of apple and Asturies cider,” the Council said. The building will be developed on two floors above ground and one basement floor, with an outside covered porch on green area of ​​235 m2. Together they will build 1451 m2 above ground and 887 m2 below ground level.

The equipment will serve as administrative headquarters, with warehouses, garage and for activities of the Regulatory Council, new facilities are proposed as Video Room, a Tasting room and tastings, Exhibition Space for the Apple Museum, which includes the history of the Festival of the Apple of Villaviciosa; space for experiences and entrepreneurs and store.

The Cider Shire can thus become one of the main centers of agri-food tourism, complementing the Cider Museum in Nava and the wineries and agro-food companies that offer guided tours. 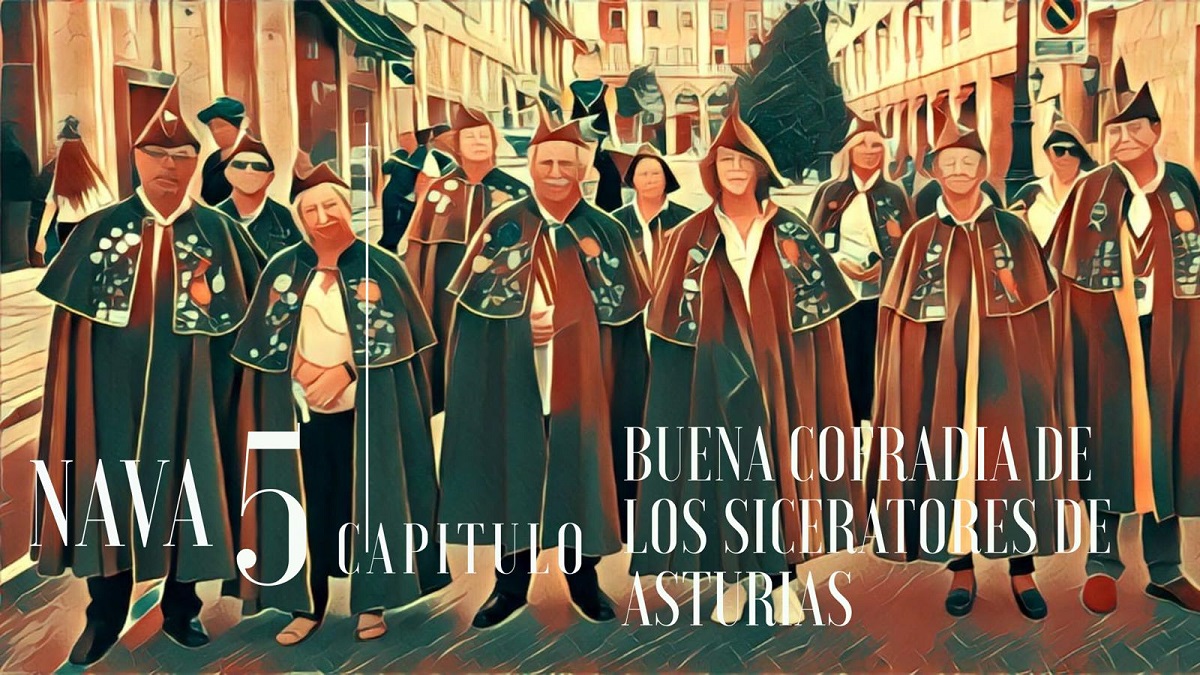 V Great Chapter of the Good Brotherhood of the Siceratores 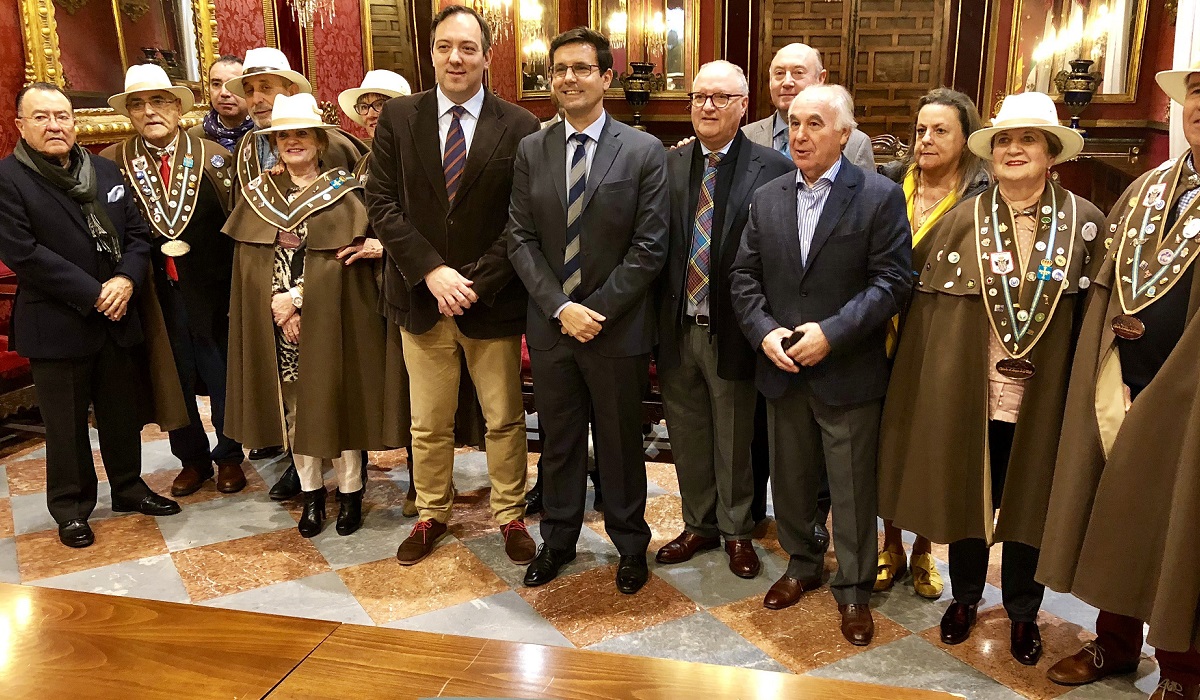 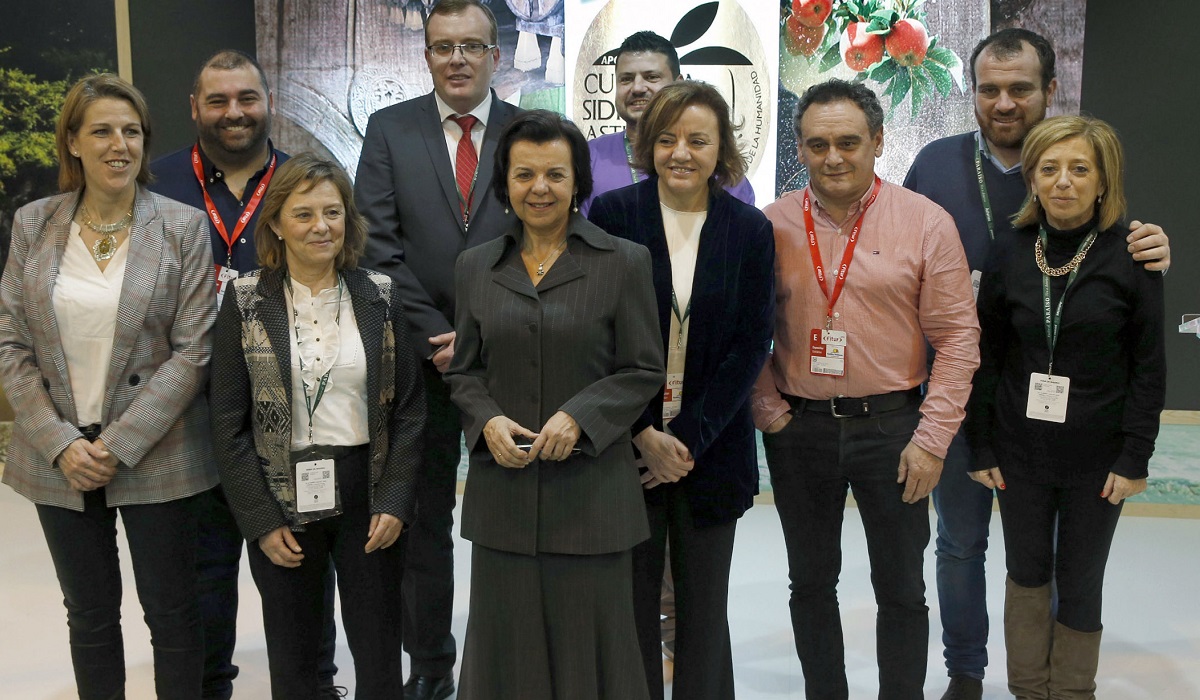 The Candidacy of the Cider, already presented at FITUR