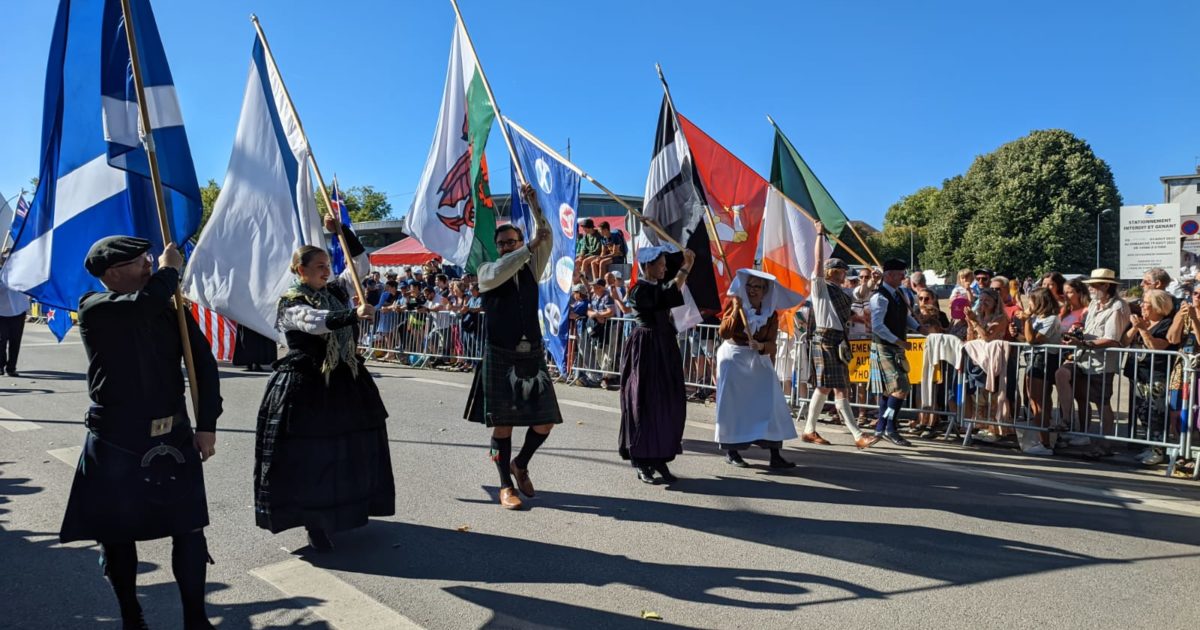 The Asturian delegation that was represented this year by the Llacín Bagpipe Band and the Trebeyu dance group, apart from representatives of the government and LA SIDRA, walked the streets of the capital of interceltism early in the morning. A total of 68 groups from all over the Celtic geography participated in this year’s edition, with a grateful audience of 50,000 people, apart from the crowds standing of the Moustoir stadium.

The activity has reached 4 hours duration. As a novelty, in this edition it has been decided to change the route of the last years for a previous one, in anticipation of the high temperature that the Gulf of Morbihan will suffer in the coming days. 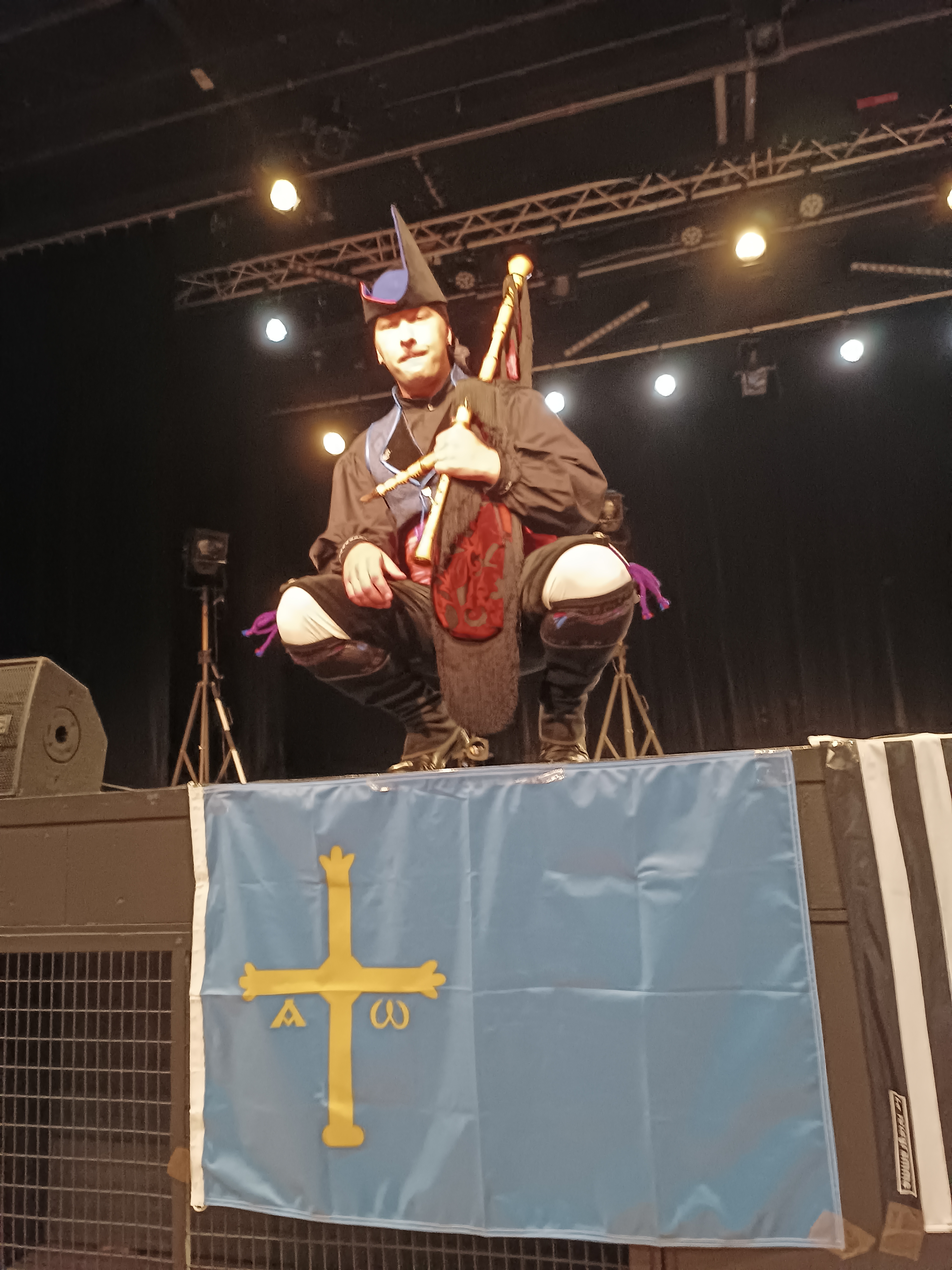