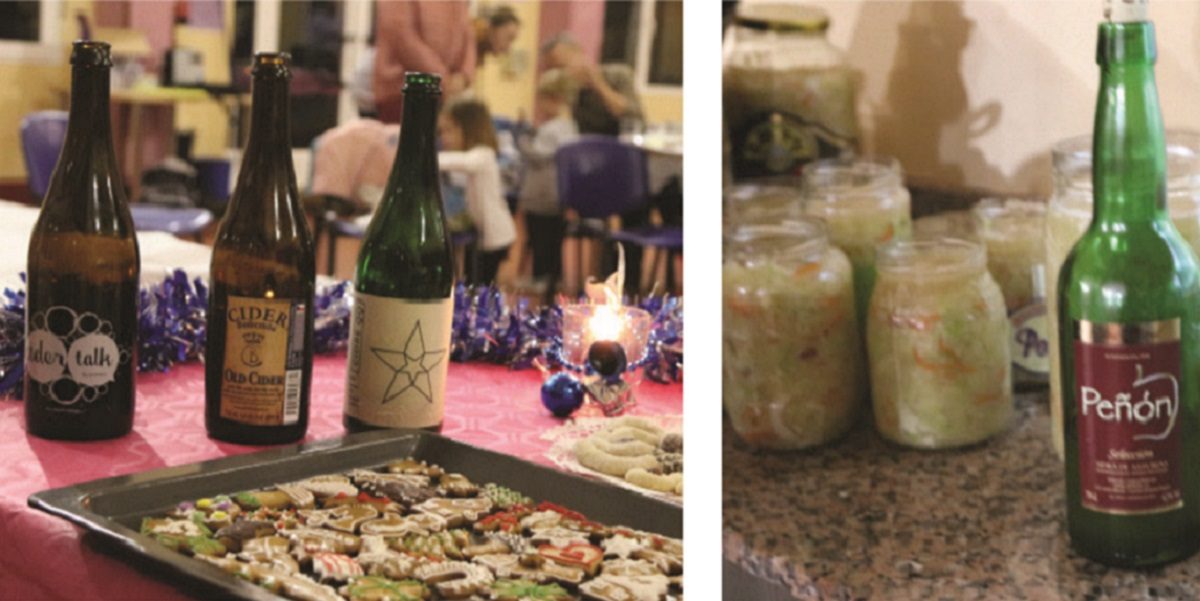 The association, with around 40 members, held one of its most traditional festivals; they enjoyed Central European cuisine and provided cider

San Nicolás accompanied by an angel and a mischievous imp traveled to the Public School of La Foz de Morcín to celebrate – in a somewhat advanced way – his own onomastics. The day that the saint is celebrated is December 6 but the said group held the meeting at the end of November. The reason was to congregate most of its members, Czechs and Slovaks residing in Asturian lands. And it is that one of the objectives of the association is, on the one hand, to keep alive the traditions that characterize them, but on the other, to make their culture known to anyone who wants to be interested in the history of these peoples of central Europe. So carols, sauerkraut, mulled wine, typical sweets, book exchange, among many more activities took place in the Asturian town of La Foz de Morcín.

In particular, the association organized one of the most significant traditions of both countries: one night before the celebration of St. Nicholas himself, this same saint, accompanied by an angel and an imp, visit the homes of all children to read in a book the good and bad actions they did during the year. If they want to receive a gift, they have to interpret a song, recite a poem or play an instrument. And as they do in the Czech Republic and Slovakia, as the three also visited the children who met on the day in the hall of the Public School of La Foz to pass reading to all the little assistants.

Another point that should be highlighted are the Czech dishes that were brought to the meeting. Among them was served sauerkraut, cabbage fermented with carrots, apples, salt and Czech cumin. In addition to the one that was expressly taken for the occasion, at the party it was also prepared in situ by cutting and stomping the cabbage in the traditional way. A fermented elaboration, as well as our natural cider, so that Asturian cider was also scanned in the food and to drink Czech sparkling cider from sores that took part in the last International Salon of Gala Sidres in Xixón. And desserts … desserts took the cake. In the Czech Republic and Slovakia they make every effort to achieve it. To give just one example, each family, each house, has its own recipe. And its decoration – everything must be said – takes hours of work. 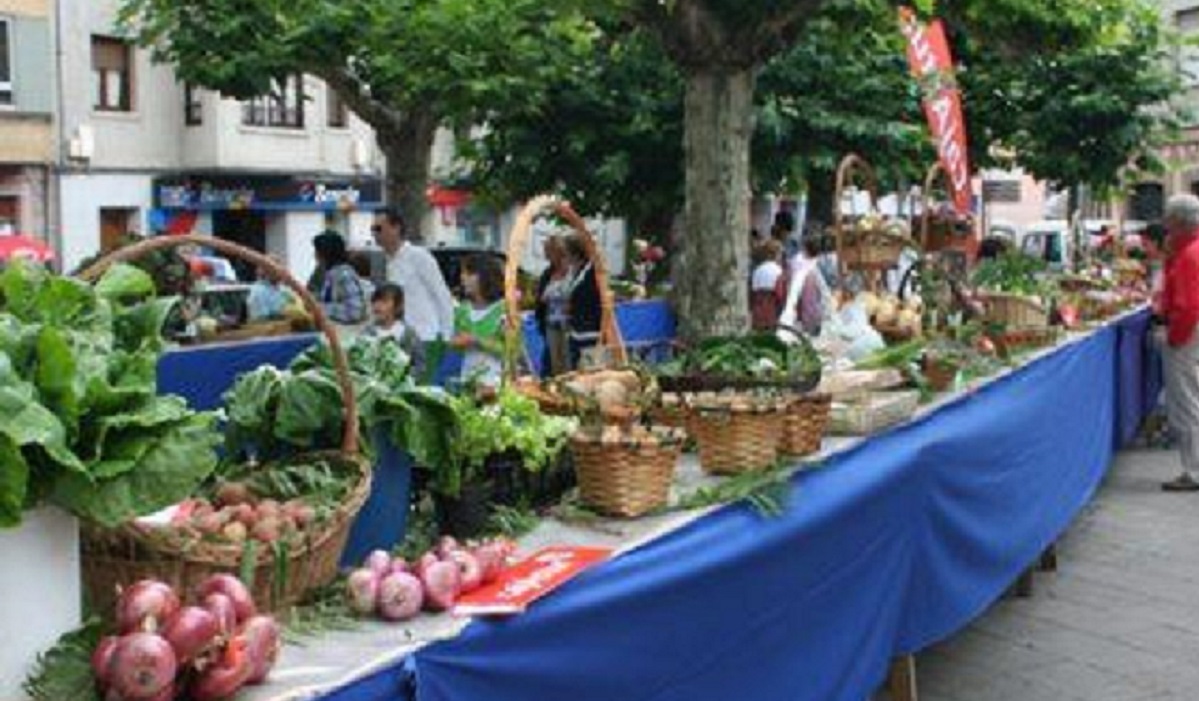 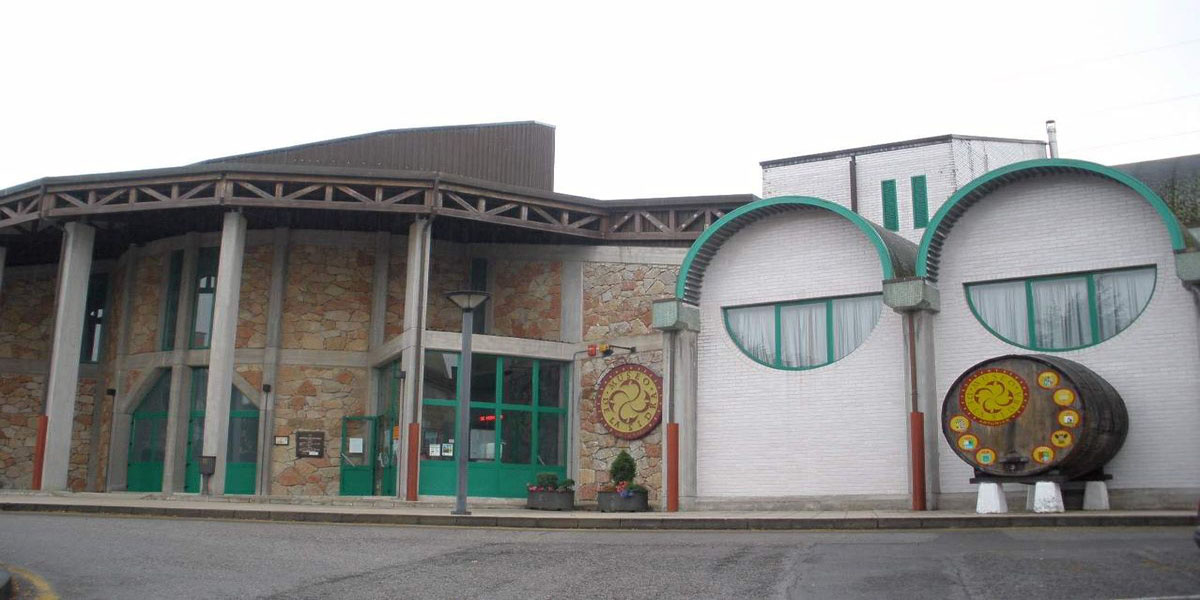