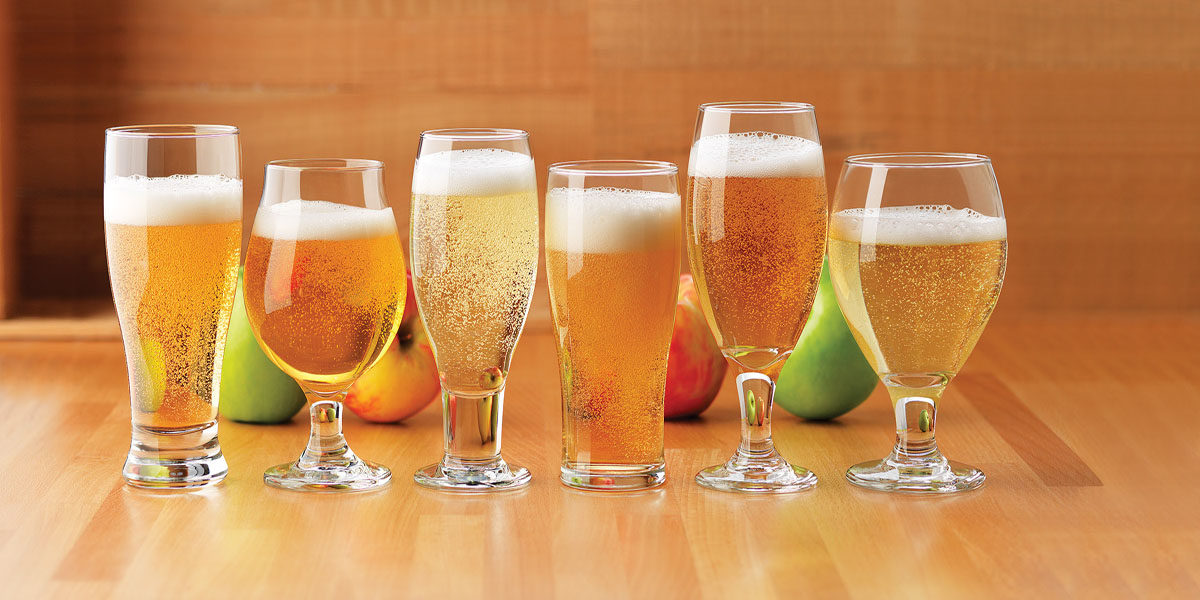 LA SIDRA.- We all have tasted bubbly cider, as well as still cider. But carbonation variation is more than just a question of its presence or absence, as it also has to do with fermentation and legal limits.

These are the five types you can find in the market:

It means cider that is not carbonated. As a popular style in England, still ciders are classics that are mainly found near the cideries where they are made.

Asturian sidra is also made and bottled still, though in the serving some effervescence is created. This is because sidra is traditionally poured from a height and hits the walls of a special glass, thin and wide, which aerates the liquid and lends levity to the traditionally tart sidra.

The widest used method for fermenting ciders in France, and also the most expensive way to add pressure to cider. After the primary fermentation, more sugar and yeast is added to the juice, and it is bottled and stored.

Once the yeast dies off the cidermaker starts the riddling and disgorging process. Bottles are turned downwards, toward the neck, which is then frozen, the cap is removed and the effervescent cider shoots out the dead yeast. After that, some liquid is returned to fill the bottle and it is capped.

The resultant liquid is rich in tiny bubbles, so it does not go flat.

The most common way of carbonating cider in the United States and Canada. The bubbles in these ciders are created with special machines, such as tanks equipped with carbonation stones.
Force carbonation occurs most often when the product is nearly finished.

So, the act of creating effervescence is an add-on, rather than a part of the inherent characteristics of the liquid. The result is larger bubbles which quickly disappear, encouraging a fast drinking before the cider goes flat.

Similar to champagne method, this is a less expensive, but effective, way of creating effervescence in cider. In this case, the cider is allowed to go through secondary fermentation in a large tank, rather than in individual bottles. The sediment falls to the bottom of the tank, and the liquid can be bottled without any riddling or disgorging.

Fizzy but without the concentration of CO2 you find in ciders made with champagne method, pét-nat (from French pétillant-naturel) ciders are also produced in North America. They are allowed to ferment in the bottle and are topped with a crown cap, so they keep the sediment created during the fermentation process. 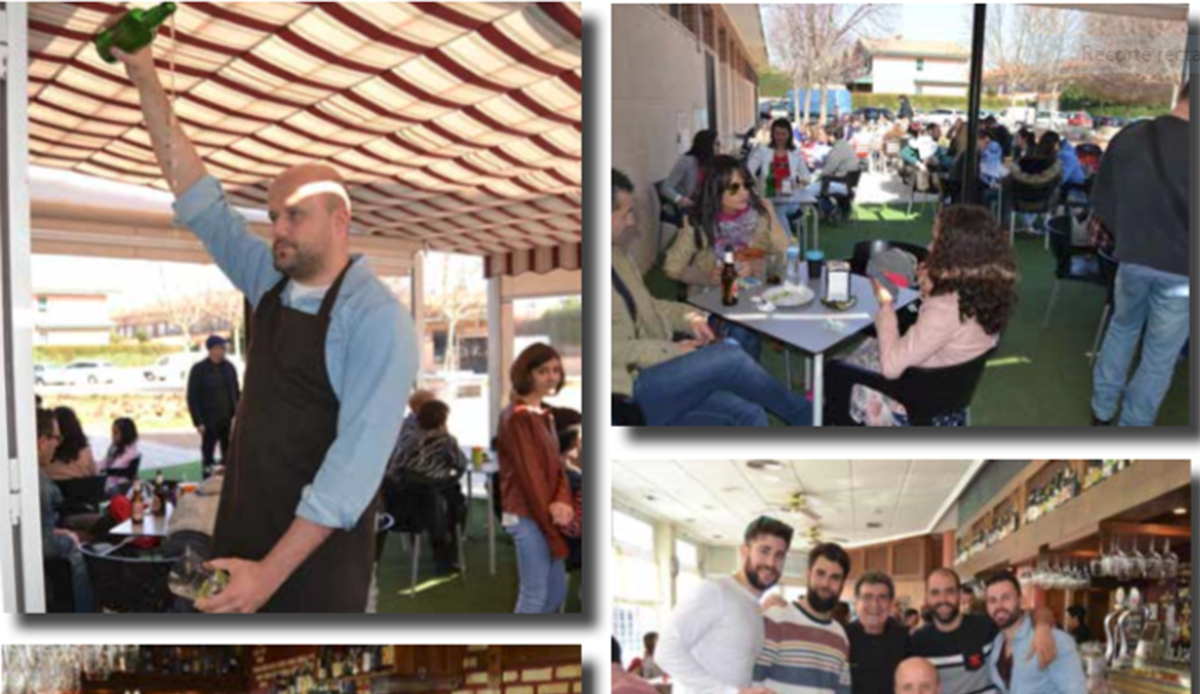 Azuqueca, with Asturies and with cider 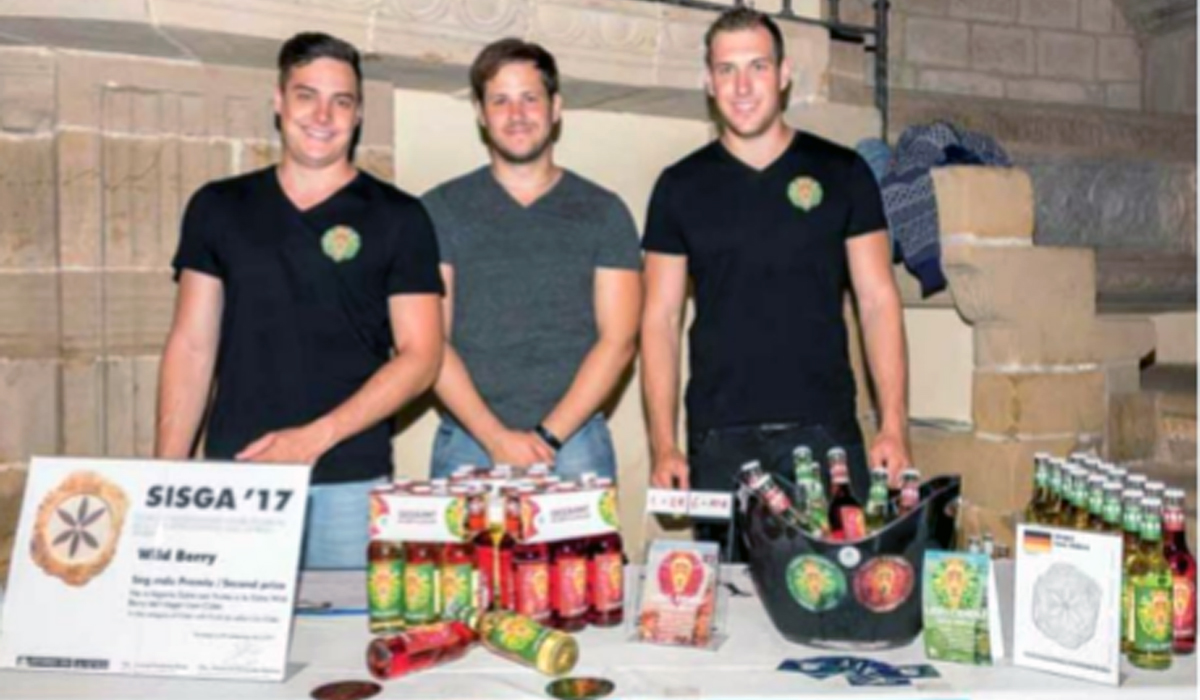 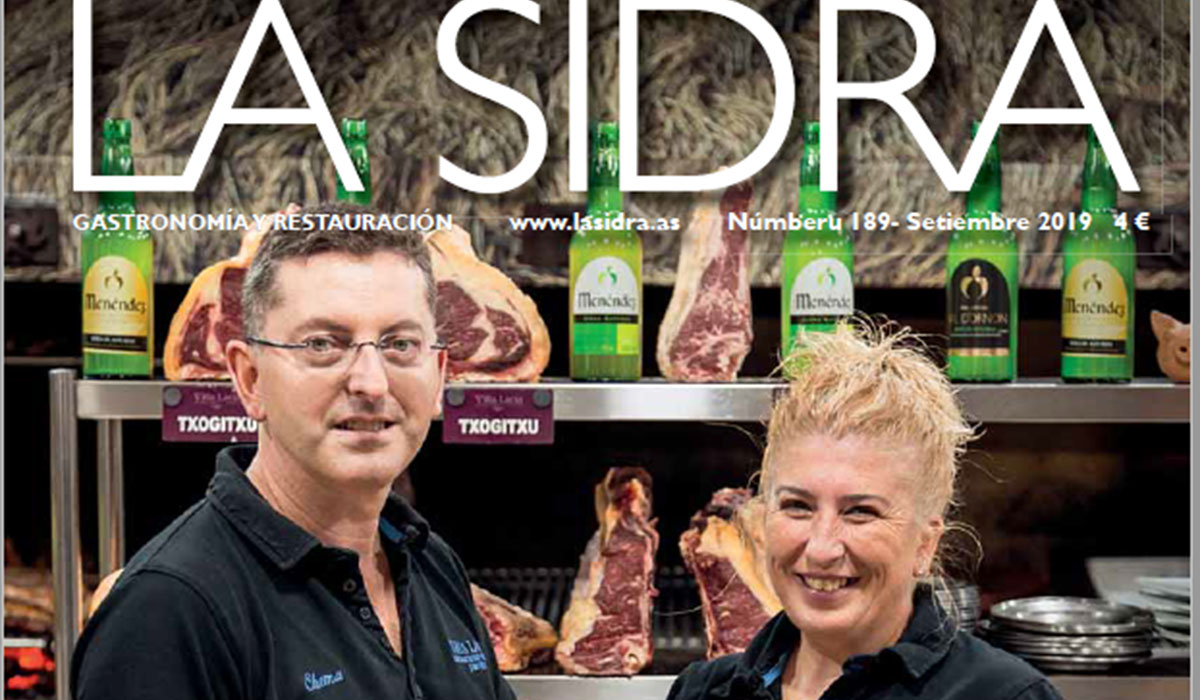