1.      The contest is open to all people (professional or amateur) that send a picture within the prescribed period and in the means required in each case. The photographs can only be presented by their authors.2. People will be only able to send photographs related to cider, apple or any of its derivates in accordance with the characteristics described in these rules, being 5 the maximum number of photographs presented by the author. If they were photographs taken by a single camera, presented under different authors, all authors involved would automatically be disqualified. 3. Will not enter into competition computer graphics, will be assessed the images that represent the process of elaboration and consumption of cider in any aspect both inside and outside of Asturies.4. All photographs must be submitted within the contest period, from the time of its publication in the magazine LA SIDRA (Ensame Sidreru) until November 1st in the media indicated. 5. The photographs will be sent in digital format at: infolasidra@gmail.com  6. They shall be submitted in compressed in JPG format and in any case with a resolution of 254 dpi and a size of 50×70 cm, unframed, with just the image on the canvas. The email should include the author’s name and address, phone number and indicative information and caption or pictures.7. Photographs must necessarily be unpublished, that is, not having won any other contest. 8. A qualified jury consisting of the persons appointed by LA SIDRA (Ensame Sidreru) will select from among the photos received, the top three.  9. There will not be allowed signatures, frames and texts on images
10. Will not allowed compositions formed by more than one photo.

11. LA SIDRA (Ensame Sidreru) reserves the right to request the original from the winners
12. The finalist images will be part of the exhibition “Cidery Pictures” that will be exhibited at the awards ceremony. This exhibition may be travelling with the aim of promoting tha Asturian cider culture.13. Among the finalists photographs will be selected the first three prizes will be assigned as follows.• 1st prize € 600 (500 € in cash and €100 in books)
• 2nd prize € 350 (300 € in cash and € 50 in books)
• 3rd prize € 150 (125 € in cash and € 25 in books)
• Special Award “Cider JR” assigned with two boxes of cider for best picture in relation to that cider pressand/or its products.
To qualify for the award the author or person delegated by him must go to the receipt of the same, you will be notified well in advance. 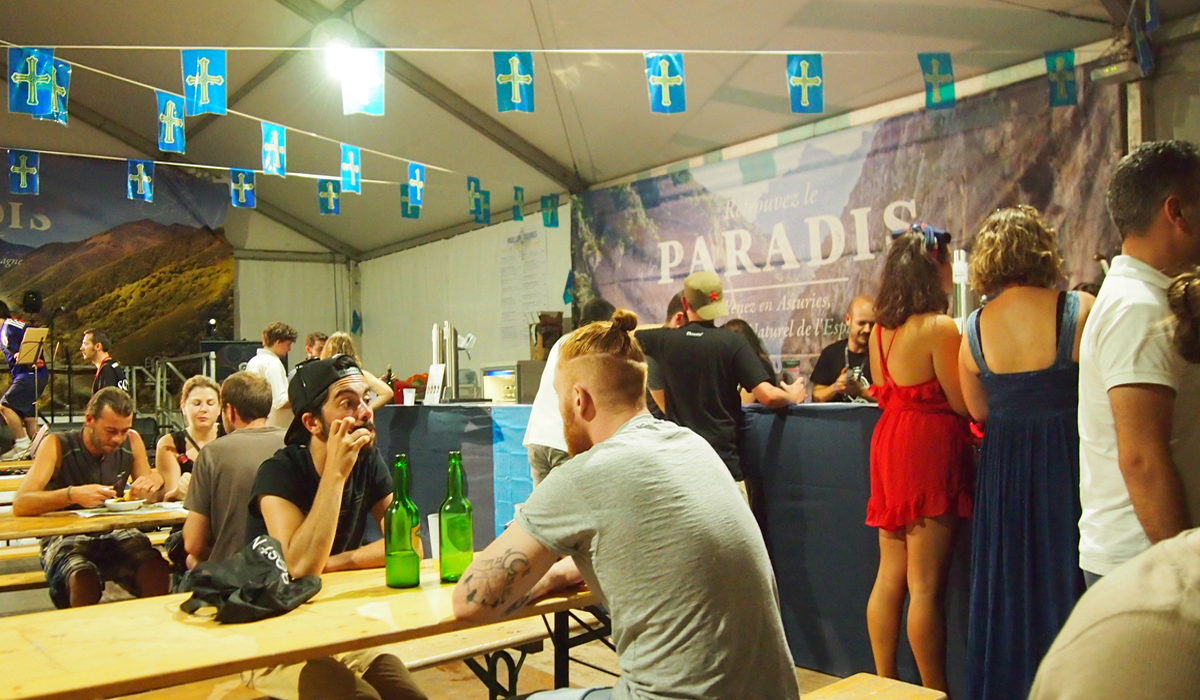